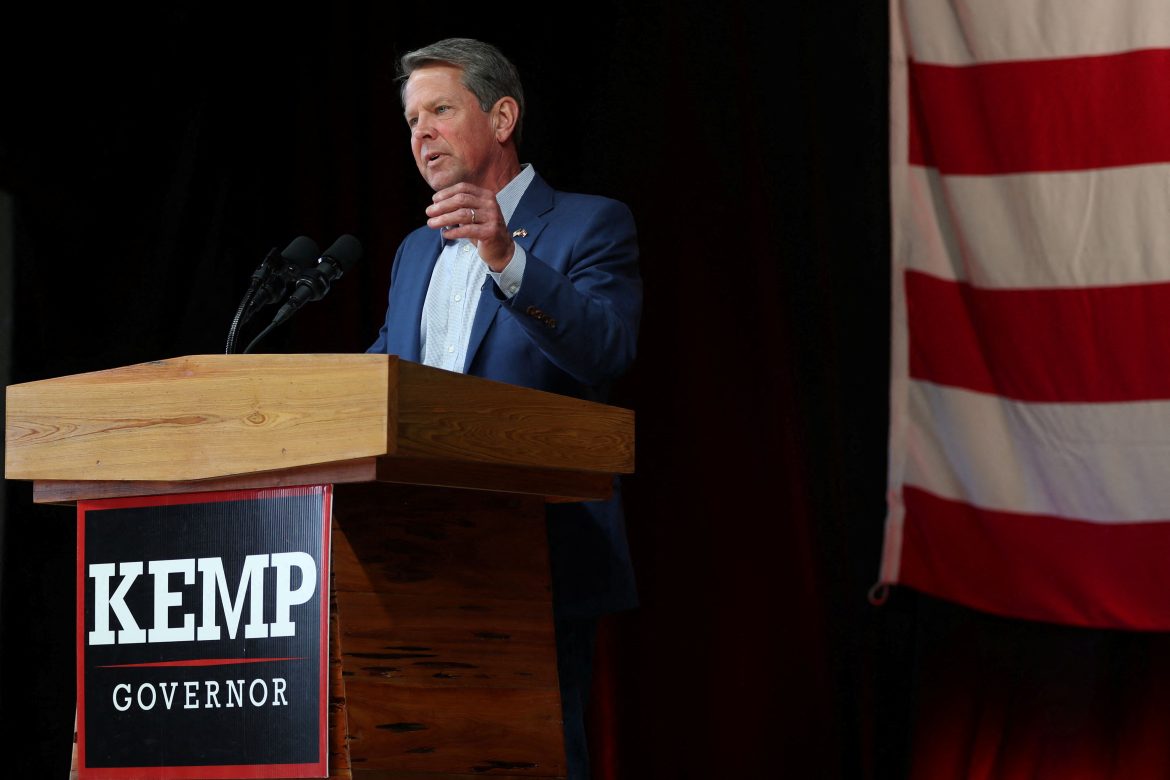 Texas, Alabama, Arkansas, Minnesota, and Georgia voters went to the polls for both primary and runoff elections on Tuesday, taking one more step in deciding who will go to the general election this November. Results from across the nation have been a mixed bag, with incumbents fighting for seats against challengers.

This was the case in the most high-profile race of the night as it pitted former President Trump against his Vice President, Mike Pence.  Pence-backed Georgia incumbent Governor Brian Kemp was able to again obtain the Republican nomination, despite a strong showing from Trump’s favored candidate, David Perdue.

Democrat gubernatorial nominee Stacey Abrams ran unopposed in her primary, resulting in another showdown against Kemp once again for the governor’s office in November, in what will likely be another close race.

Trump suffered another defeat in the Peach State on Tuesday as well when current Secretary of State Brad Raffensperger won his reelection bid over Trump endorsed candidate U.S. Rep Jody Hice in a landslide. Trump was critical of both Kemp and Raffensperger for refusing to stand behind his claims that the 2022 presidential election was stolen.

Even with the two high-profile losses, Trump-endorsed candidates have won 93 out of 100 races so far according to Ballotpedia.

US Rep. Marjorie Taylor Greene easily won her GOP primary in the state, defeating five fellow Republicans in a win that showed Georgia constituents sill stood behind the controversial and outspoken freshman congresswoman. In the Republican Senate race, former football start Herschel Walker received 68.2% of the vote to win the GOP nomination according to Newsweek.

In Arkansas, former White House press secretary Sarah Sanders clinched the Republican nomination for Arkansas’s governor’s seat on Tuesday, putting her on a clear path to a win in the firmly red state according to The Houston Chronicle. While this technically wouldn’t be her first time living in the governor’s mansion, as she is the daughter of former Arkansas governor and presidential candidate Mike Huckabee, it would be her first time doing so with executive power.

In a run-off election of an earlier primary, Texas Attorney General Ken Paxton won the Republican nomination on Tuesday night. Paxton, who has served as Texas AG since early 2015, beat out outgoing Texas Land Commission George P. Bush, son of former Florida Gov. Jeb Bush, in a race that many saw as a referendum on the Bush name.

Another key race in Texas saw Democrat Rep. Henry Cuellar claim the victory with an exceedingly narrow lead over progressive immigration attorney Jessica Cisneros for the 28th District Democratic. With an estimated 98 percent of the vote in at 3:38 a.m. Cuellar had 50.2 percent to Cisneros’ 49.8 percent, giving Cuellar a lead of just 177 votes according to Roll Call.

Cuellar’s lead is one followed closely by Republicans, despite his Democrat party affiliation, due to his strong stance on border control and his opposition to abortion rights. House Democratic leaders supported Cuellar, despite his sentiments, and faced harsh criticism from progressives over the issue.

“If Cuellar wins, leadership’s decision to go to the mat for a pro-NRA incumbent will be the reason why,” Rep. Alexandria Ocasio-Cortez (D-NY) tweeted.