Mayorkas: US in “heightened threat environment” after Roe reversal 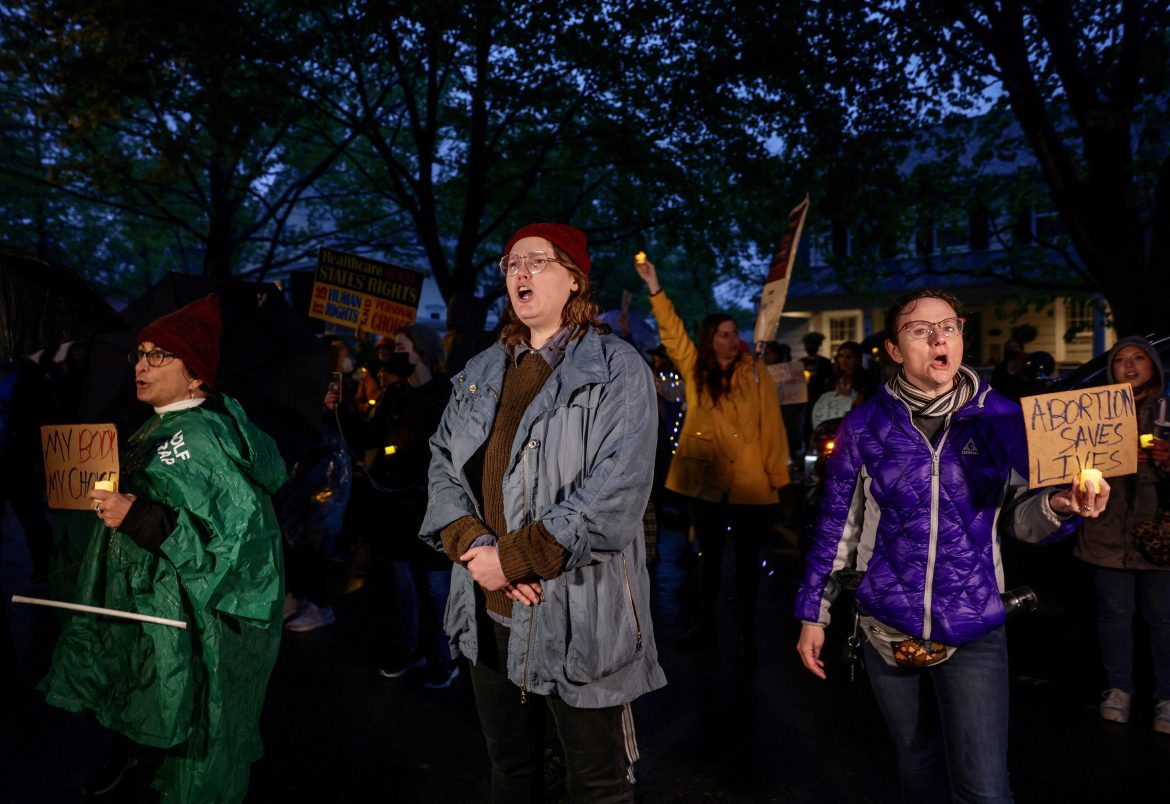 Homeland Security Secretary Alejandro Mayorkas said the U.S. is in a “heightened threat environment” with recent political activism across the nation. On the Sunday episode of CBS’s “Face the Nation,” Mayorkas touched on both security concerns involving the Supreme Court justices after recent controversial decisions and stunts pulled by white supremacist groups.

Host Margaret Brennan asked if there was a “specific and credible” threat to the justices and their families “beyond picketing.”

Mayorkas responded, “So we have seen a heightened threat environment – environment over the last several months over a number of different volatile issues that galvanize people on different sides of each issue.”

He explained that the Department of Homeland Security (DHS) intervenes when violence is committed because of “opposition” to an idea or an “ideology of hate.” Overturning Roe v. Wade is one decision that Mayorkas feels has “really heightened the threat environment” due to its polarizing nature.

Saying that the DHS was “very mindful” of this, they have “deployed resources to ensure the safety and security of the Supreme Court and the justices.”

On June 24, the Supreme Court finalized its decision in Dobbs v. Jackson, giving authority to regulate or illegalize abortion back to states. However, picketing outside the homes of the justices began after a draft of the decision leaked to the press on May 2.

On June 8, an armed Nicholas John Roske was arrested outside the home of Justice Brett Kavanaugh. He was charged with attempted murder.

A Federal statute prohibits picketing outside the justices’ homes and could reduce the threat level to justices’ lives. However, federal and state officials have been playing “hot potato” on who is responsible for removing protestors. The marshal of the Supreme Court recently asked Maryland and Virginia to enforce the law through state and county resources. Meanwhile, state leaders fear they don’t have the Constitutional authority to remove protestors based on state laws.

So far, the Department of Justice has not yet been successfully compelled into removing protestors or enforcing federal laws to protect the Justices.

Mayorkas hinted that the DHS also is not interested in stepping in until actual violence is committed. He stated on Sunday, “We do not condone violence, and law enforcement will and has responded to acts of violence when people do not honor their freedom to protest peacefully, but instead violate the laws of our country and the states within it.”

Mayorkas also addressed recent actions by extreme right-wing groups “Patriot Front” and “Proud Boys.” On Saturday, members of the Patriot Front marched through Boston with upside-down flags and ballistic shields. One black man was reportedly injured after a confrontation with group members. Days before, Proud Boys attempted to disrupt a California drag show.

Mayorkas said that “it’s really the acts of violence” that require law enforcement involvement, saying that the DHS “vigorously supports” peaceful First Amendment Rights. According to the secretary, funding and recruitment should not be prosecutable. However, “ideologies of hate” and “false narratives” do contribute to the heightened threat environment Mayorkas described.

Neither the DHS Secretary nor Brennan mentioned the increase in threats and violence against pro-life churches and organizations from left-wing anarchist organization Jane’s Revenge.