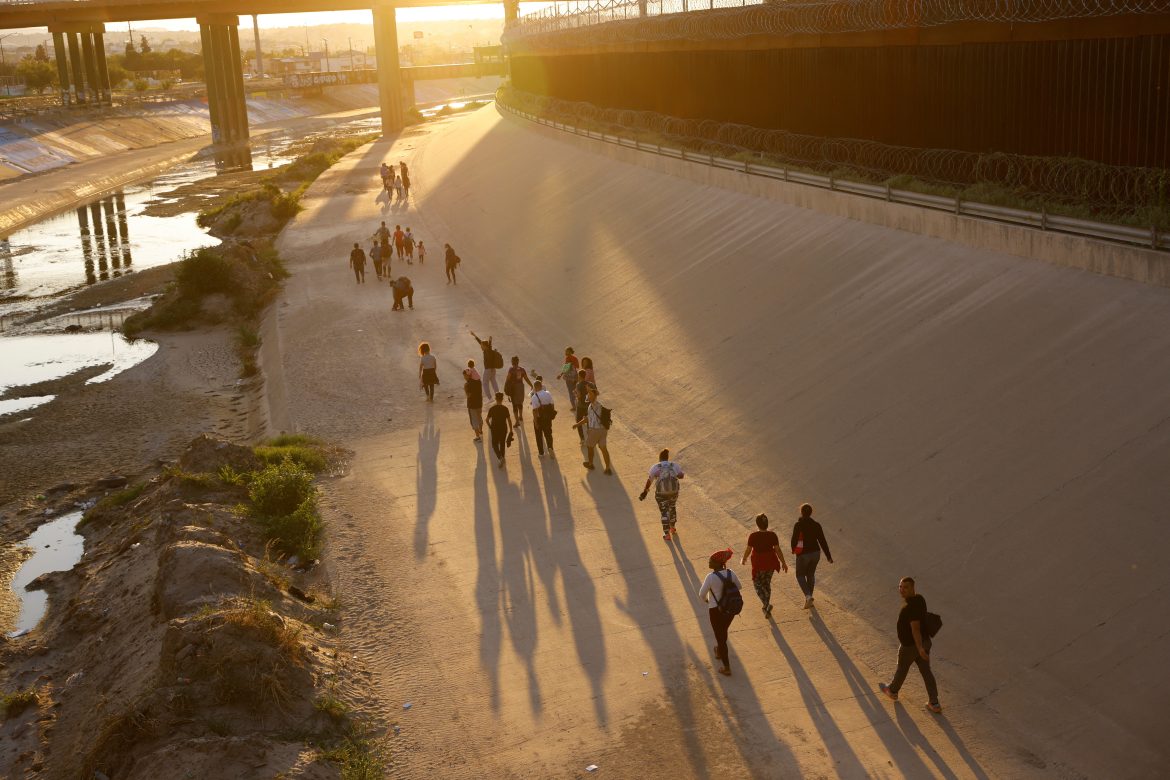 Senate Minority Leader Mitch McConnell (R-Ky.) is praising the effort by Republican governors to relocate illegal immigrants from their states to Democratic enclaves.

“There’s been a good deal of talk about what some of the governors have done to transport illegal immigrants up to other parts of the country. I personally thought it was a good idea,” McConnell said at the Capitol on Tuesday.

.@LeaderMcConnell: "There's been a good deal of talk about what some of the governors have done to transport illegal immigrants up to other parts of the country. I personally thought it was a good idea." pic.twitter.com/Os9EdGERHM

The Republican leader noted that the number of illegal immigrants ending up in blue areas is very small compared to what border communities are facing every day.

“If you added up all of the illegals who have been taken to Chicago or Washington or Martha’s Vineyard, it would be fewer than people down in Texas have to deal with on a daily basis,” he said.

Democrats accuse the governors of treating people as “pawns” for a “political stunt.”

McConnell said the Republican governors are giving “some Democrat-run states and cities just a tiny, tiny taste of what border communities have been enduring, literally, for years.”

The ongoing political fight over illegal immigration comes as the latest Custom and Border Patrol data shows agents have encountered a record-setting 2.1 million migrants at the border so far this fiscal year.