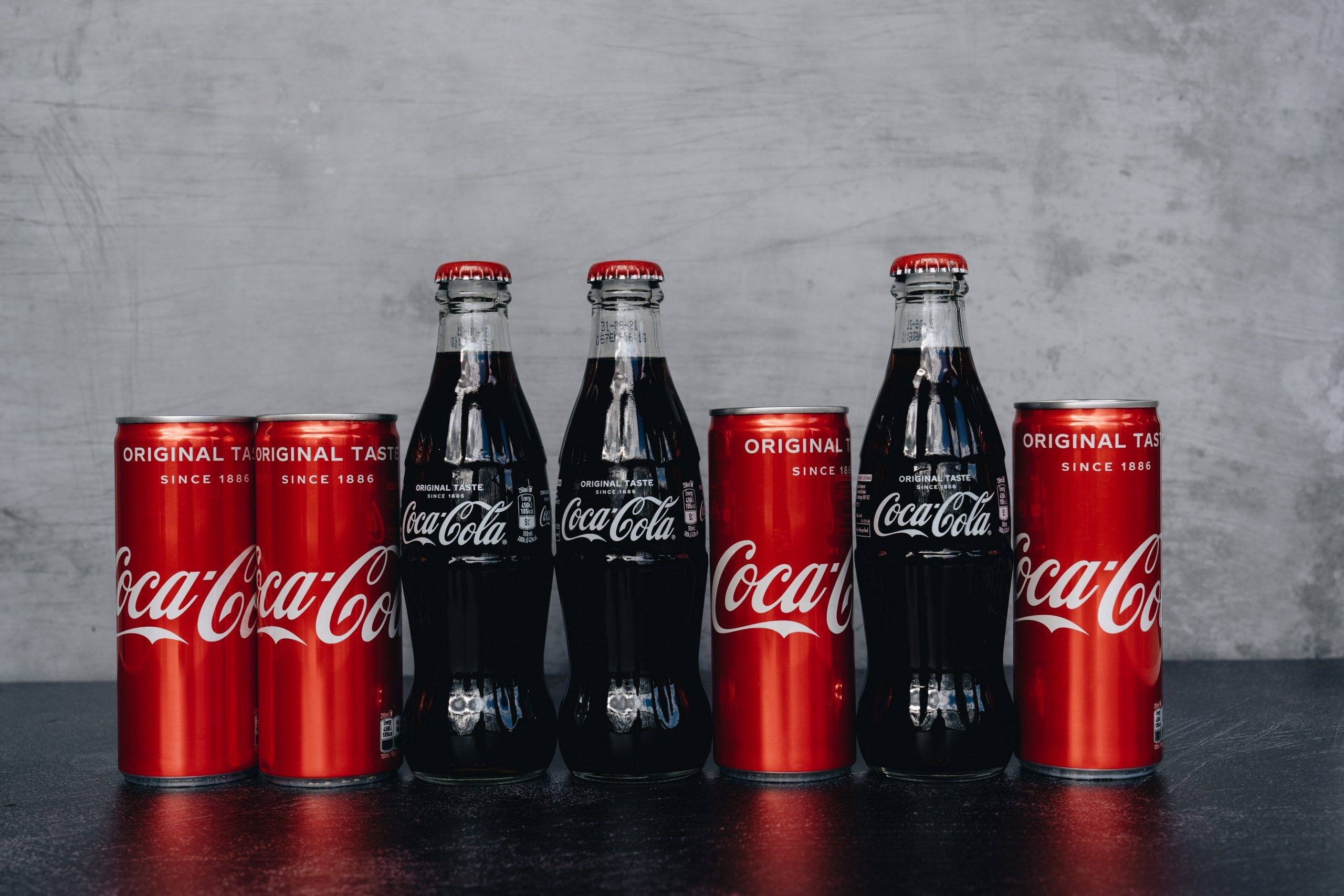 On Monday, Senate Minority Leader Mitch McConnell told corporate America that they had better steer clear of partisan political fights or suffer the consequences. McConnell said in a news conference, “My advice to the corporate CEOs of America is to stay out of politics. Don’t pick sides in these big fights.” He warned, “corporations will invite serious consequences if they become a vehicle for far-left mobs to hijack our country from outside the constitutional order.”

I was looking forward to throwing out the first pitch at the Texas Rangers' home opening game until @MLB adopted what has turned out to be a false narrative about Georgia's election law reforms.

It is shameful that America's pastime is being influenced by partisan politics. pic.twitter.com/pNJApYBHpw

Other major corporations including Coca-Cola and Delta Airlines, both based in Georgia, criticized the law. Coke CEO James Quincey issued a statement saying, “We want to be crystal clear and state unambiguously that we are disappointed in the outcome of the Georgia voting legislation.” Likewise, Delta CEO Ed Bastian released a memo saying, “The final bill is unacceptable and does not match Delta’s values,” even though Bastian had previously supported the bill.  McConnell said he found it “completely discouraging to find a bunch of corporate CEOs getting in the middle of politics.”

Meanwhile, Donald Trump issued a statement encouraging his supporters to boycott companies that have spoken out against Georgia’s election reforms.

It is finally time for Republicans and Conservatives to fight back — we have more people than they do — by far! Boycott Major League Baseball, Coca-Cola, Delta Airlines, JPMorgan Chase, ViacomCBS, Citigroup, Cisco, UPS, and Merck. Don’t go back to their products until they relent. We can play the game better than them.

Coke cola was my choice for a soft drink I preferred it over Pepsi. Not anymore, I choose not to drink Coca-Cola unless they decide to stick with the business they are in & NOT Politics. There are repercussions for getting involved in an area that has nothing to do with their business, the consumer is who is making their business grow, or is it something????