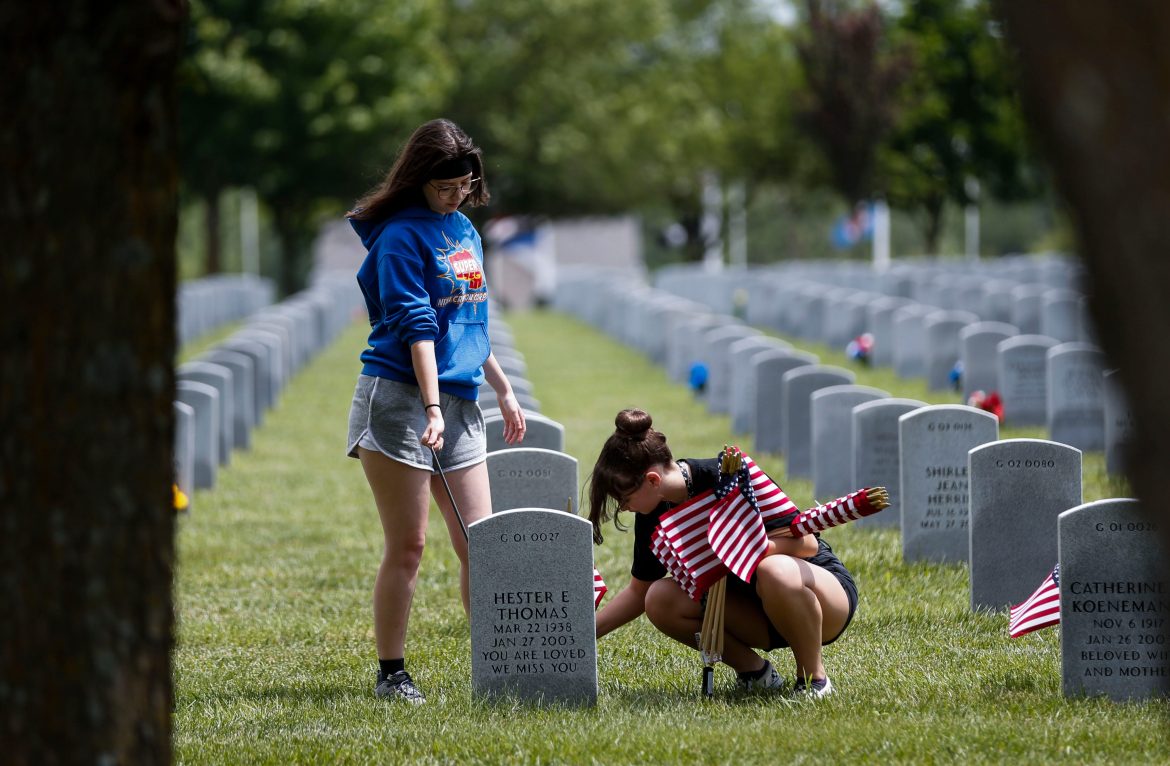 Memorial Day weekend is upon us and FISM News is taking this opportunity to briefly discuss the history and significance of this long weekend and important day. Memorial Day was officially established in 1971 after Congress passed the Uniform Monday Holiday Bill in 1968. The law specified that Memorial Day would take place on the last Monday in the month of May every year in order to establish a long weekend for American citizens and in particular federal employees.

However, Memorial Day was celebrated across the United States long before its formal establishment in 1971. Since at least 1865 or 1866 Americans would celebrate fallen military service members around the end of May each year. The exact date varied from location to location and even the name was initially different, being known as Decoration Day rather than Memorial Day. The day of remembrance and celebration was called Decoration Day because it was the day that local communities would remember and pay tribute to the fallen soldiers of the Civil War by literally decorating their graves with flowers, flags, and written prayers.

This tradition of Decoration Day continued after the Civil War with many states, particularly in the North, establishing official days at the end of May, usually the 30th, to celebrate. In the Southern states, the tradition continued as well but was much more informal and limited to local communities. By the time of World War I, the tradition of Decoration Day was almost universally practiced across the United States and gradually expanded to include the honoring of all fallen military members across all the wars the US had been involved in. With this gradual expansion the day came to be known as Memorial Day. It was not until 1971 that Memorial Day was recognized as a Federal Holiday.

Memorial Day is celebrated by remembering the brave men and women who have died in the service of the US military defending American freedom and values. In particular local communities often host parades through the main thoroughfares in towns and cities. In addition, many people visit military cemeteries, like Arlington National Cemetery, in order to pay their respects and reflect on the sacrifices of the past and present. Lastly, many Americans host barbecues in order to reconnect with family and friends and honor military service members.

One of the most unique Memorial Day traditions was inspired by a poem written by World War I soldier John McCrae called “In Flanders Field.” In this poem Mr. McCrae makes reference to poppies that were commonly found on battlefields throughout World War I. As a result many Americans sport red poppies on their lapels and in their hats or hair as a way to pay tribute to military members who have made the ultimate sacrifice in war.

As believers, let us seek ways in which we can be the hands and feet of Christ by praying for and comforting those who have lost family members or loved ones to the tragedy of war. Let us also spend time remembering and honoring those who have demonstrated love in to the greatest degree by laying down their lives for the freedoms of others. As John 15:12-13 says,

This is my commandment that you love one another, as I have loved you. Greater love hath no man than this, that a man lay down his life for his friends.

We at FISM News wish all of you a happy Memorial Day and thank American military service members everywhere for their service. Please enjoy “In Flanders Field” by John McCrae as you celebrate Memorial Day this May 31, 2021,

In Flanders fields the poppies blow
Between the crosses, row on row,
That mark our place; and in the sky
The larks, still bravely singing, fly
Scarce heard amid the guns below.
We are the Dead. Short days ago
We lived, felt dawn, saw sunset glow,
Loved and were loved, and now we lie,
In Flanders fields.
Take up our quarrel with the foe:
To you from failing hands we throw
The torch; be yours to hold it high.
If ye break faith with us who die
We shall not sleep, though poppies grow
In Flanders fields.