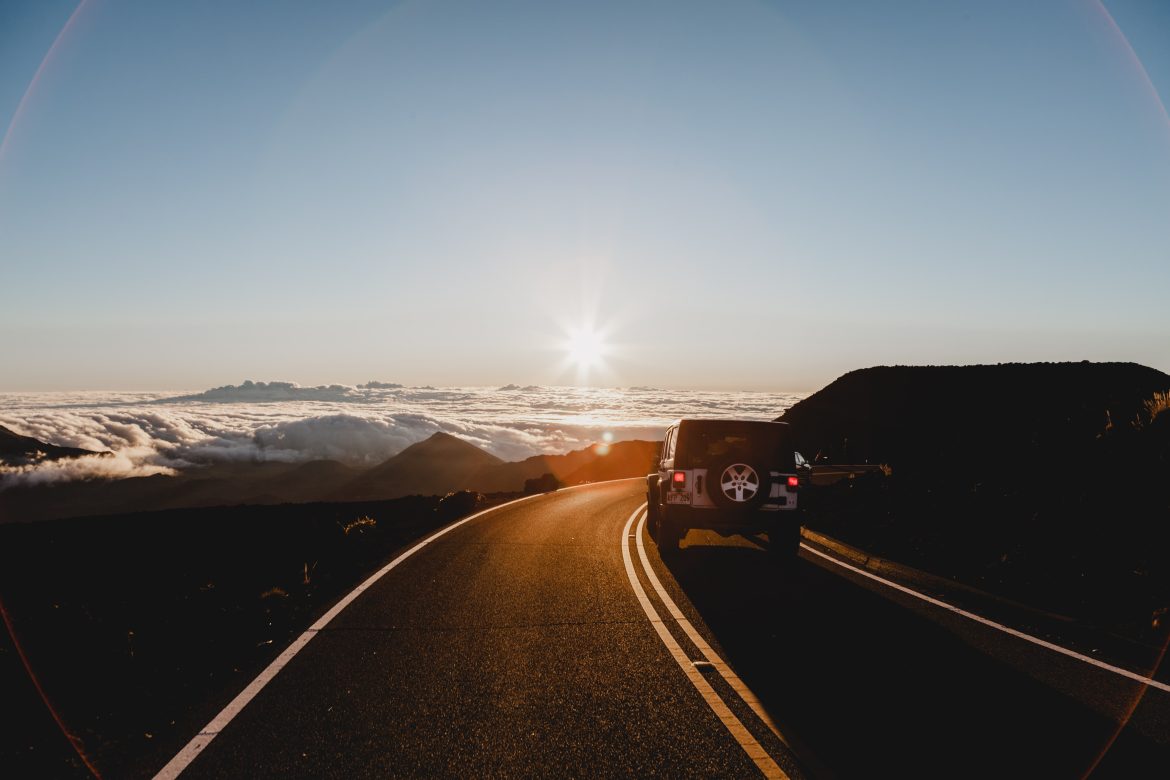 Even as gas prices soar higher, Memorial Day travelers are expected to reach pre-pandemic levels this weekend. This has led at least one expert to claim Americans have “accepted” the higher cost to travel even as experts predict that the U.S. average gas price will soon hit $6/gal.

39 million Americans were estimated to travel more than 50 miles this Memorial Day weekend according to an AAA report, with the majority of those travelers, 34.9 million, on the road. This notably makes for pre-pandemic travel levels despite the high prices seen at gas stations, on airplane tickets, and even on hotel rooms. Some have called it “revenge traveling,” noting that people are unwilling to cancel plans again after two years of COVID-19 pandemic restrictions in place.

“What we’ve gone through as a country over the past couple of years, that is spurring people to just get out. They want to have those experiences,” said AAA’s Andrew Gross.

Amir Eylon, president of travel consulting firm Longwoods International, agrees that Americans have missed out on a lot of experiences with friends and families. He told the Washington Post, “Now that the fear of COVID among travelers has significantly subsided — and despite inflationary pressures — folks are determined to get out there.”

According to AAA, today’s national gas price average is another record high at $4.601 per gallon. Nine states are seeing prices above $4.838 today with California seeing the highest average at $6.109. Despite those high numbers, they could have been much higher.

“The softening of gas demand has helped minimize price increases ahead of Memorial Day,” AAA reported, noting that gasoline demand has dropped from 9 million barrels per day to 8.8 million this week. According to their stats, this is also 700,000 barrels less than the demand required this time last year.

AAA added, “However, gas demand may spike this weekend, as American drivers take to the roads for the holiday.”

The high prices combined with an increase in travel led one energy economist to say Americans have accepted higher gas prices into their lifestyle. Nick Loris, vice president of public policy for C3 Solutions, told Fox Business on Thursday, “A lot of families have been frustrated by the pandemic, have had to cancel vacations over the past two years, and therefore, they have been willing to, so far, accept higher prices.”

Gas prices are expected to continue rising throughout the summer. In fact, JPMorgan anticipates that the average national retail price will surge to over $6 a gallon by the end of summer, which will also cause a reduction in non-gasoline spending as families cut costs in any way they can.

Loris also predicted that Americans would not change their driving habits until prices hit $5 or $5.50 per gallon. “That’s where I think you really might see Americans start to change their minds about what they do,” he said, implying that until then citizens would continue to accept the increased drain on their financial resources.