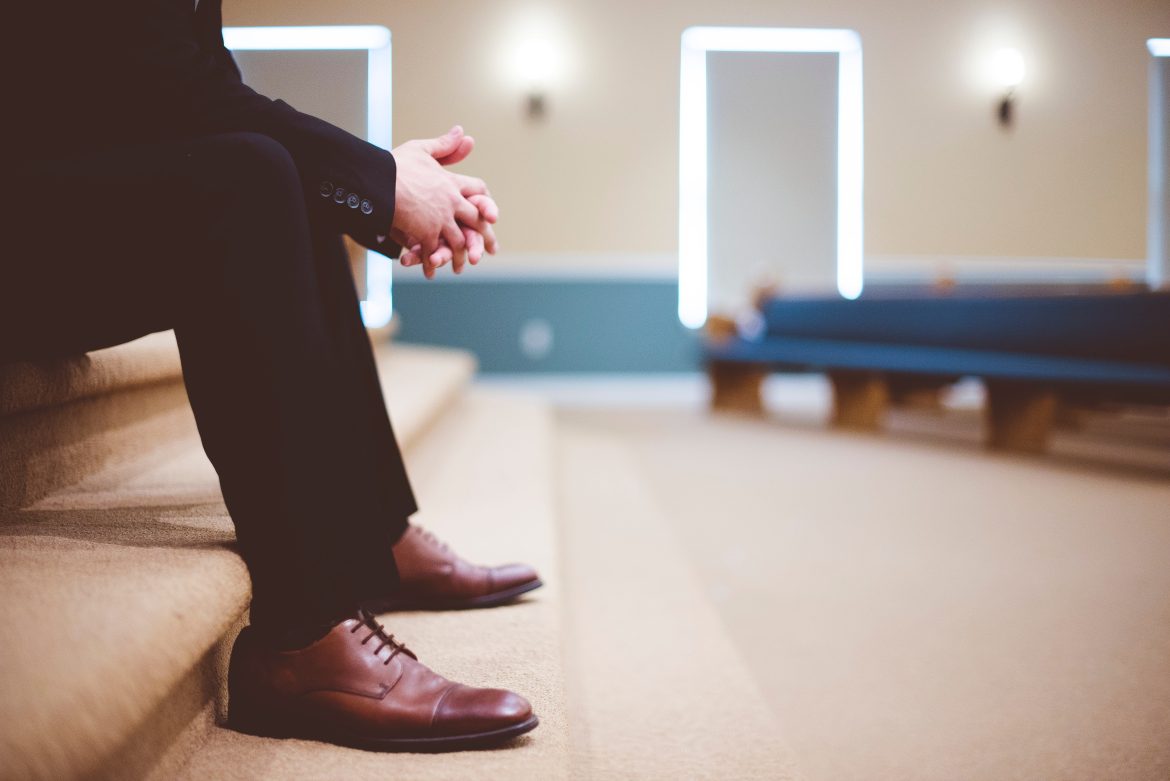 Mt. Bethel Church in Marietta, Georgia, has agreed to pay $13.1 million to leave the United Methodist Church (UMC) with its property and assets, ending a long legal battle between the two sides.

As first reported by the Christian Post, the settlement marks the beginning of the end of a contentious relationship between both parties that started unraveling in April of 2021 when Mt. Bethel’s 50-member administrative council unanimously voted to begin a discernment process for leaving the UMC.  The council cited the reassignment of their lead pastor and the general direction of the denomination as reasons for wanting to leave.

The “general direction” comment is a reference to the ever growing divide Methodists, and other denominations, are experiencing over social issues such as same-sex marriage, the ordination of gay clergy, and abortion.

Friction from these battles is compounded by the fact that property and cash considerations often prevent congregations who disagree with the prevailing orthodoxy of their denomination from agreeing to disagree and parting in peace.

As evidenced by the Mt. Bethel case, churches within denominations often accumulate staggering amounts of wealth that church governing bodies are very much interested in retaining, and the war over these assets can often take years to settle.

Earlier this month, the UMC North Georgia Conference announced that 70 congregations, representing 9% of the regional body’s church, would be officially leaving the UMC by the end of the month.

Their destination is the newly created Global Methodist Church, which was launched as a conservative alternative to the UMC.  The formation of a new, conservative, offshoot of a particular denomination is nothing new.  The Anglican Church of North America (formerly affiliated with the Episcopal Church), and the Presbyterian Church in America (PCA), are examples of denominations that were birthed as a response to doctrinal drifts on traditional social issues.

Although it may appear that both traditional and progressive Methodists may now be relieved that these debates have simmered, a recent report from the Religious News Service (RNS) indicates the battle has taken its toll.

“I don’t think anyone is dancing with joy that we are at this place in Methodism,” the Rev. Keith Boyette, chairman of the Transitional Leadership Council of the Global Methodist Church, told RNS.  “I think that there is a sadness that we have come to this and that we find ourselves in this season.”

His sentiments were echoed by progressive Bishop Cynthia Fierro-Harvey, who said, “While I will always wish we could all remain in this church, I’m clear some cannot.  I grieve and regret that more than words can express, but I have no interest in serving in an echo chamber.  I am a big-tent church person who believes that every voice is important to the whole, sometimes as annoying as that might be.  I also realize that it might be time to bless and send our sisters and brothers who cannot remain under the big tent.”