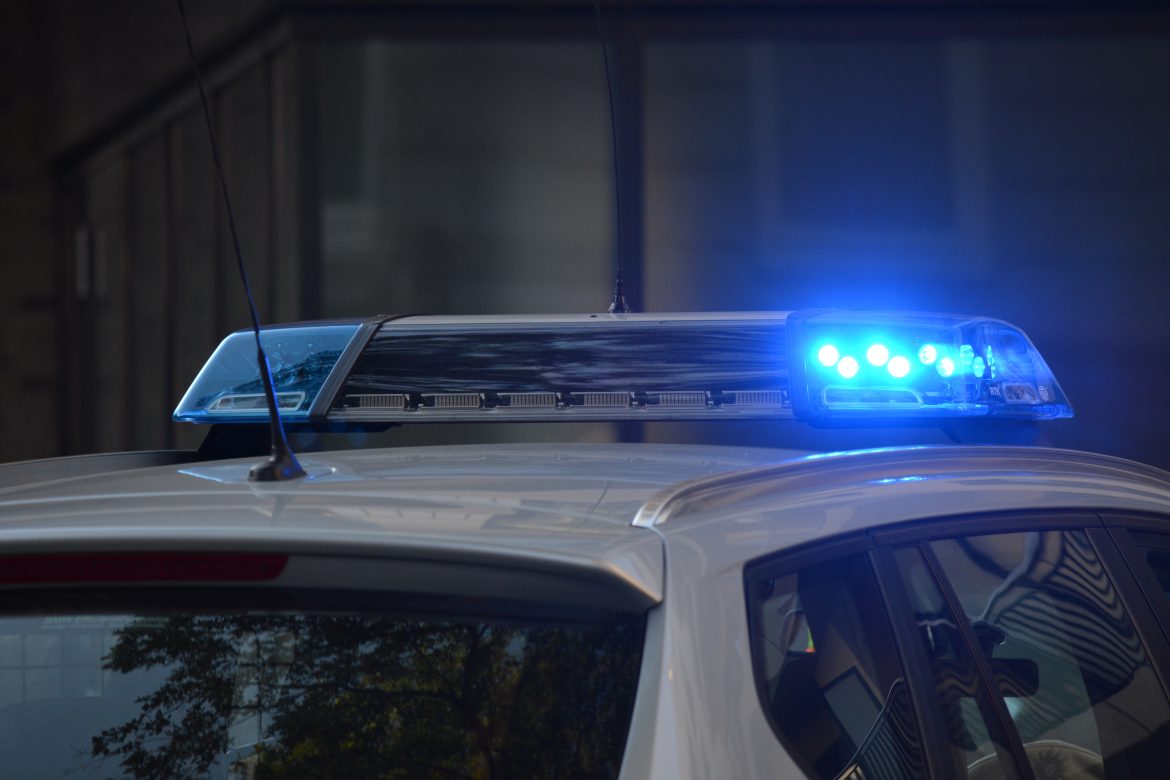 Record-high inflation and gas prices are now impacting public safety in the U.S. as shown by a recent report from Michigan. A Mt. Pleasant, Michigan police district announced this week that it has been forced to change how officers respond to certain calls, citing a depleted fuel budget.

“We have exhausted what funds were budgeted for fuel with several months to go before the budget reset,” the Isabella County Sheriff’s Office said, according to a report by Wood TV 8 in Grand Rapids.

Sheriff Michael Mann alerted the public Tuesday that officers would shift to handling non-urgent calls by phone, rather than in person, in a since-deleted Facebook post

“I have instructed the deputies to attempt to manage whatever calls are acceptable over the phone,” Main said. “This would be non-in-progress calls, non-life-threatening calls, calls that do not require evidence collection or documentation.”

The announcement came Tuesday as gas prices in many parts of Michigan surged past $5 per gallon, according to AAA.

“Pain at the fuel pump is affecting every person and every operation,” Main continued in the scrubbed post. “The KCSO has implemented many strategies over the years designed to reduce the need to send a deputy in person. We continue to strive to provide proficient, timely, and effective service.”

County Administrator Nicole Frost confirmed to the Detroit Free Press that 96% of the Sheriff’s Office’s fuel budget has been spent, with 3.5 months remaining in the fiscal year. Frost also said Main’s announcement caused alarm among some county commissioners.

“There’s been a lot of communication on this issue,” she said.

“I’ve already been approached by commissioners who are concerned to the level of: ‘Do we need to meet about a budget before the next regularly scheduled meeting?’”

Frost warned that other municipalities are facing similar budget problems, though they have not yet risen to crisis levels.

Michigan State Police said that it has not made operational changes as a result of fuel costs but is seeking an additional $2.8 million from state legislators to cover rising costs, according to the Wood TV article.

FISM reports that the retail price for gas in the U.S. “could surge another 37% by August to a $6.20/gal national average,” according to JPMorgan analyst Natasha Kaneva.