Michigan county board will stop praying ahead of meetings 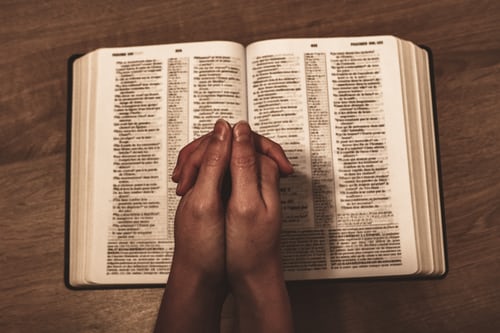 In a continuation in the battle for religious freedom in America, the state of Michigan recently made a move to eradicate prayer in legal meetings.

Leelanau County Michigan voted last month to stop opening their commissioner’s meetings with prayer and instead replace that time with a moment of silence.

Reports indicate that this push was driven by the Freedom From Religion Foundation (FFRF), an secular group that looks to subjugate the influence of primarily Christian groups in the political landscape.

And can I say ‘Amen’ to that? We commend the hard work of our local activists who fought for inclusivity and the wisdom of the Leelanau County Board for listening.

Reports indicate that FFRF intentionally ignored a previous Court of Appeals ruling which explicitly stated that prayers in legislative gatherings are and should be permitted under the Constitution.

Supporters of religious freedom were outraged. Jeremy Dys of First Liberty Institute spoke of a pervious case similar to this one and connected them, saying,

Lawyers are supposed to give complete advice to those seeking counsel, not push a political agenda.  FFRF inexcusably left out multiple, critical cases that unequivocally approve of legislative prayer and then twisted Town of Greece—a case that approves of religious leaders leading legislative prayer—in order to push this county commission into adopting the conclusion FFRF wanted.