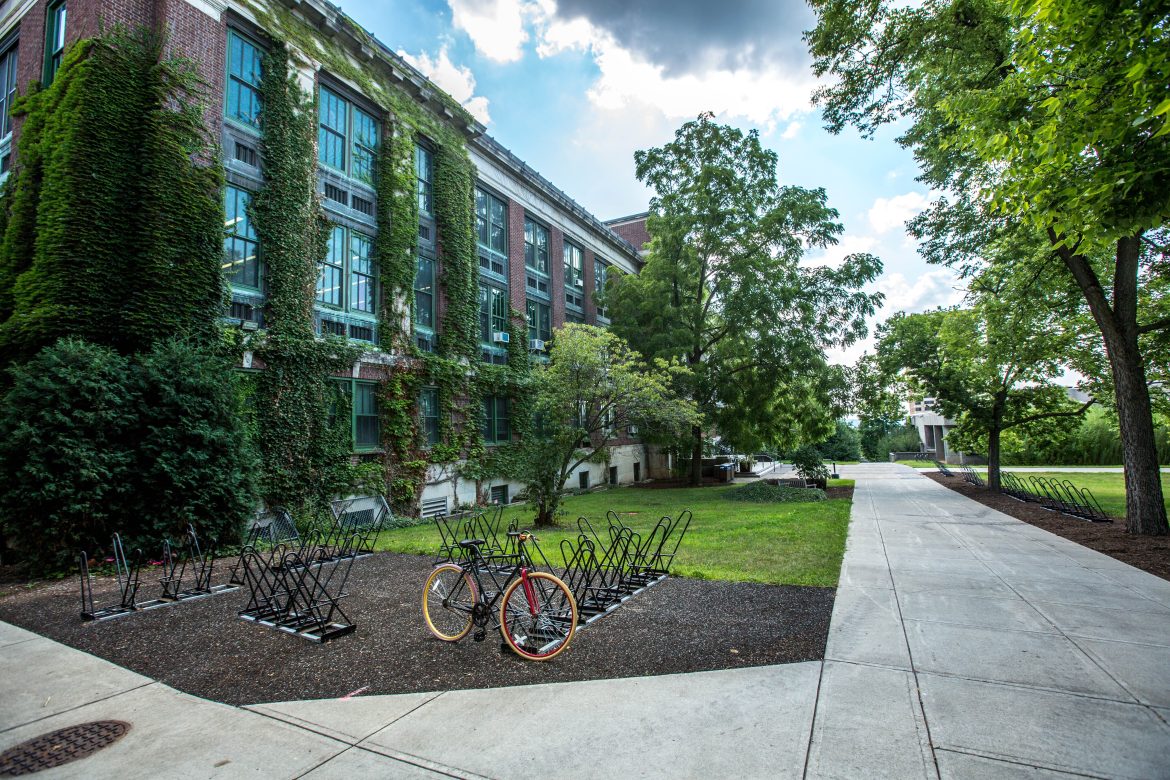 A Wisconsin middle school has accused three boys of sexual harassment for failing to use the preferred pronouns of a fellow student, according to reports. Officials for the Kiel district school charged the eighth graders with Title IX violations which prevent harassment based on gender.

The incident is alleged to have taken place in March after a female student announced that she wanted to be referred to as “they” and “them.”

One of the boy’s mothers expressed disbelief over the accusations.

“I received a phone call from the principal over at the elementary school, forewarning me; letting me know that I was going to be receiving an email with sexual harassment allegations against my son,” Rosemary Rabidoux told Green Bay’s Fox 11 News last week.

Rabidoux was dumbfounded to learn instead that the charges against her 13-year-old son, Braden, were based on pronoun usage.

“I thought it wasn’t real. I thought this has got to be a gag, a joke – one has nothing to do with the other,” Rabidoux said, going on to explain that her son was only sticking up for one of his friends whom the girl was verbally attacking.

“She had been screaming at one of Braden’s friends to use proper pronouns, calling him profanity, and this friend is very soft-spoken, and kind of just sunk down into his chair,” Rabidoux said. “Braden finally came up, defending him, saying ‘He doesn’t have to use proper pronouns, it’s his constitutional right to not use, you can’t make him say things.’”

Rabidoux said her son had previously expressed confusion over preferred pronouns being used at the school and that she advised him to just address students by their names. “It’s plural. It doesn’t make sense to him,” she said.

Rabidoux and the parents of the other two boys are being represented by the Wisconsin Institute for Law and Liberty.

“It’s not sexual harassment under Title IX, under their own policy, under federal law,” said the families’ Attorney Luke Berg, who noted that the charges are “probably a First Amendment violation.”

“Almost certainly, if that’s their theory, that solely using the wrong pronoun, that that would be a First Amendment violation,” said Berg, who is calling on the school to dismiss the charges.

Officials at the middle school said it is not their practice to comment on student matters but provided a statement from Brad Ebert, the school district’s superintendent.

“The KASD prohibits all forms of bullying and harassment in accordance with all laws, including Title IX, and will continue to support ALL students regardless of race, color, religion, national origin, ancestry, creed, pregnancy, marital status, parental status, sexual orientation, sex (including transgender status, change of sex or gender identity), or physical, mental, emotional or learning disability (“Protected Classes”) in any of its student programs and activities; this is consistent with school board policy. We do not comment on any student matters,” Ebert said.

Berg has given the school until Friday to drop the charges against the boys and clear their records. If it fails to do so, he said he is prepared to file a lawsuit.