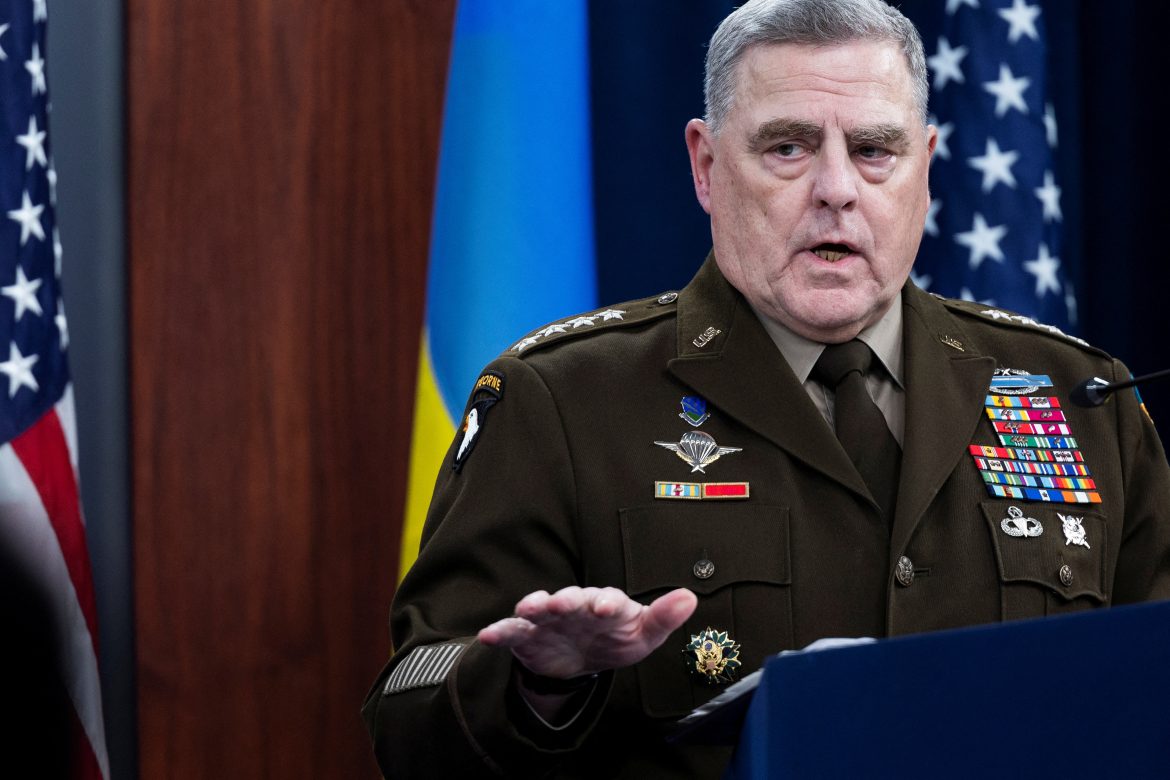 Members of the U.S. military who were fired after refusing the COVID vaccine are now being forced to repay some or all of their initial signing bonus, costing many soldiers thousands of dollars.

Recruitment, enlistment, and reenlistment signing bonuses, schedules of which can be seen on the Under Secretary of Defense website, are common in all branches of the military. It is vital that the government offer incentives to compete for the best and brightest armed forces personnel possible, and signing bonuses are a way to compete.

At least 8,400 service members have been discharged for refusing the COVID jab, including 3,300 Marines, 1,800 soldiers, 1,800 sailors, and 900 airmen. The most recent National Defense Authorization Act (NDAA), passed in December of last year, removed the COVID vaccine mandate for all military personnel. However, no Department of Defense action has been taken to guarantee reinstatement or backpay for those servicemen and women already discharged for refusal of the previous mandate.

It is these troops who now, through no fault of their own, are being asked to repay a signing bonus because they did not complete the commitment of their contract.

One soldier, speaking to Fox News, said that he was asked to pay back a prorated $4,000 of his $7,000 bonus because he did not complete his six years. To do so, he had to sell back 60 days of unused vacation time, vacation time he did not use in an effort to serve his country.

“I’ve deployed multiple times, and I feel like the last thing I had was selling leave days that I earned and was never able to take due to me being deployed or needing that time to prepare for the training cycle. I was about to enter a new world with no income, and that extra bit would have been a nice buffer in my rainy day fund to keep me afloat until I was able to find new employment,” he said.

Since the passing of the latest NDAA, Republicans and Democrats have pursued polar opposite agendas in regard to the 8,400 troops who were discharged because of the vaccine mandate.

Republicans have pushed for reinstatement and back pay for any of the troops who want to come back. Within the armed forces, vaccine mandates and woke policies have caused struggles in recruitment and low morale, something that is sure to be compounded by a policy that forces veteran troops who have served the country well to be penalized for refusing an experimental vaccine.

The Biden Administration, on the other hand, continues to even leave the door open for another mandate. An article in Politico reads, “But the defense bill doesn’t bar the Pentagon from issuing a new vaccine requirement in the coming months, meaning Austin could implement a new policy once the old directive is repealed.”

Former Lt. Col. Brad Miller, who left the military because of the mandate, said, “I do not think that this is fair. I would like to say that this is shocking and surprising. But the sad truth is, this is just more of the same and falls right in line with the other actions that we have seen taken thus far by DOD leadership.”

Miller, like many others, believes that this is a retaliatory action by the federal government against those soldiers that left because of the vaccine mandate.