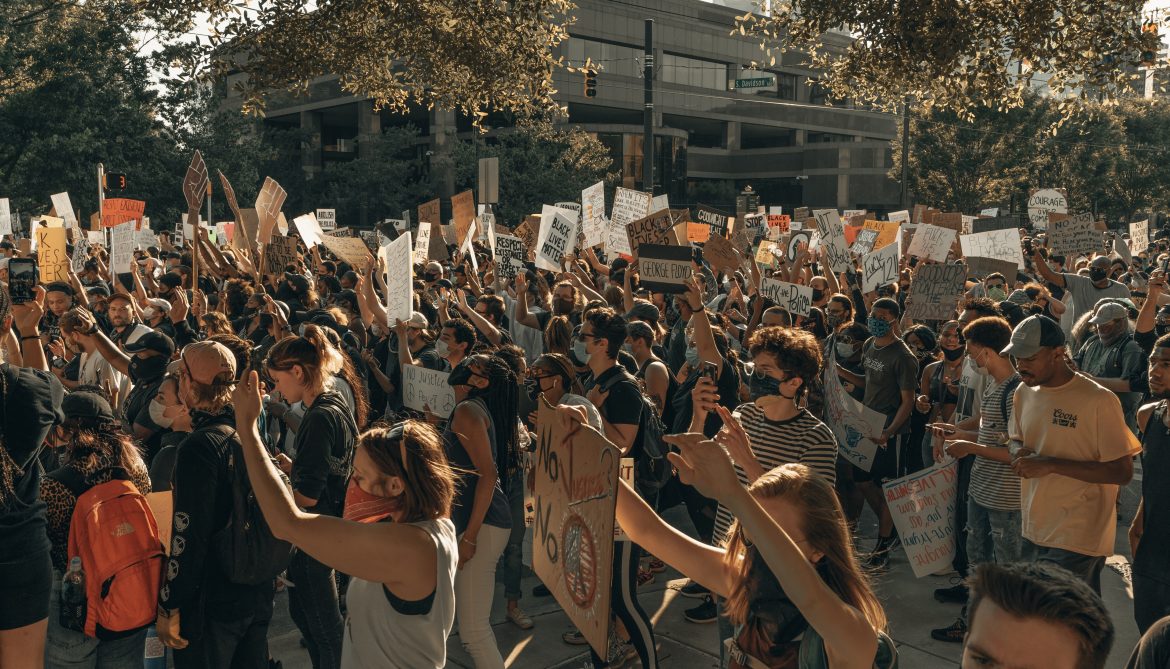 As anti-police protests continue throughout Minneapolis and violent crime has seen a sharp increase throughout the city, a Minneapolis judge has ordered the Minneapolis Police Department (MPD) to hire more officers in order to stay in line with the municipal charter.

Following the murder of George Floyd in Minneapolis by former police officer Derek Chauvin in 2020, riots have run rampant throughout the city. In addition, there have been widespread public calls for the reform, defunding, and abolishment of the police.

The unrest and political reforms in Minneapolis have led to widespread officer resignations. The reform following the protests also mandated a decrease in manpower and funding. However, the municipal charter for Minneapolis requires the number of police officers in the city to equal at least .0017 percent of the city’s population.  With the resignations and reforms the MPD has fallen below that number, which comes to approximately 730 officers pursuant to 2020 census data. Judge Jamie Anderson has now ordered that the Minneapolis mayor and MPD correct this discrepancy within the next year.

This also comes as violent crime in Minneapolis has reach record highs. As of June 27, 2021 there have been 41 homicides in Minneapolis compared to 28 over the entirety of 2020. Many criminal justice experts predicted that this would happen if substantial changes to the police system were brashly undertaken. Now, Minneapolis politicians will be scrambling to figure out how to keep violent crime low, effectively reform the police, and how best to stay in accordance with the municipal charter.