Minneapolis schools will lay off teachers based on race, not seniority 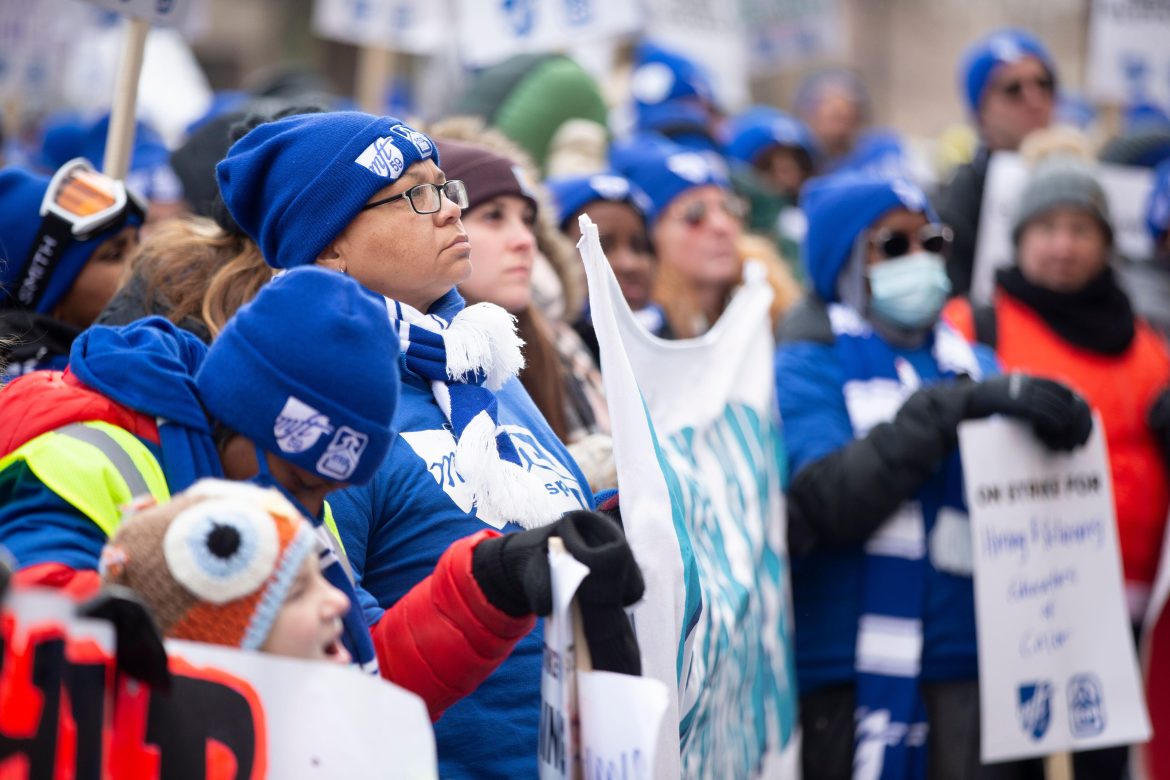 Legal experts are weighing in on a controversial Minneapolis teachers union contract directing schools to fire or reassign white teachers before “educators of color,” saying the first-of-its-kind policy is unconstitutional.

In a deal struck on March 25 in order to end a 14-day teacher strike, the MPS and the Minneapolis Federation of Teachers (MFT) ratified a collective bargaining agreement containing several proposals, including one outlining “educators of color protections.”

The agreement directs Minneapolis Public Schools in the case that a non-white teacher is subject to excess staff cuts, MPS must “excess the next least senior teacher” who is white, instead.

According to the United Federation of Teachers, “excessing” refers to “reducing staff in a particular school when there is a reduction in the number of available positions in a title or license area in that school.”

The agreement adds that teachers of color “may be exempted from district-wide layoff[s] outside seniority order.” It further prioritizes the reinstatement of teachers from “underrepresented populations” over white teachers.

The stated justification for these measures is “to remedy the continuing effects of past discrimination by the District.”

“Past discrimination by the District disproportionately impacted the hiring of underrepresented teachers in the District, as compared to the relevant labor market and the community, and resulted in a lack of diversity of teachers,” the agreement reads.

The Star Tribune reported that the “seniority-disrupting language” of the agreement is unprecedented in the U.S., noting also that until now, teacher layoffs have been solely based on seniority.

“The [collective bargaining agreement]…openly discriminates against white teachers based only on the color of their skin, and not their seniority or merit,” Dickey recently told Alpha News.

“Minneapolis teachers and taxpayers who oppose government-sponsored racism like this should stand up against it,” he added.

The policy specifically violates the U.S. Constitution and Title VII of the Civil Rights Act, according to Washington D.C.-based attorney and education watchdog Hans Bader.

“When it comes to termination (as opposed to hiring or promotion under an affirmative-action plan), an employer can’t racially discriminate even against whites,” based on a 1996 ruling by the Third Circuit Court of Appeals specifying that “a school district can’t consider race even as a tie-breaker” in making layoff decisions, “even to promote diversity, because that…unduly trammels the white teacher’s rights.”

Bader also pointed out a 1986 Supreme Court decision stating that race-based layoffs are “unconstitutional,” even in an effort to remedy past discrimination against blacks.

“It can be a national model, and schools in other states are looking to emulate what we did,” Barlow told the Star Tribune. “Even though it doesn’t do everything that we wanted it to do, it’s still a huge move forward for the retention of teachers of color.”

FISM previously reported that Minneapolis teachers and staff members went on strike for the first time in five decades on March 8 to demand higher pay, caps on classroom sizes, and job protections and seniority rights for teachers of color. The move was heavily criticized at a time when U.S. students were already falling behind amid prolonged COVID-19 school closures. The strike kept roughly 30,000 students out of classes for over two weeks.

Distance learning, mask mandates, and curriculum concerns have been cited in a decline in Minneapolis Public School enrollment for two consecutive years beginning in 2020, according to an American Experiment report.