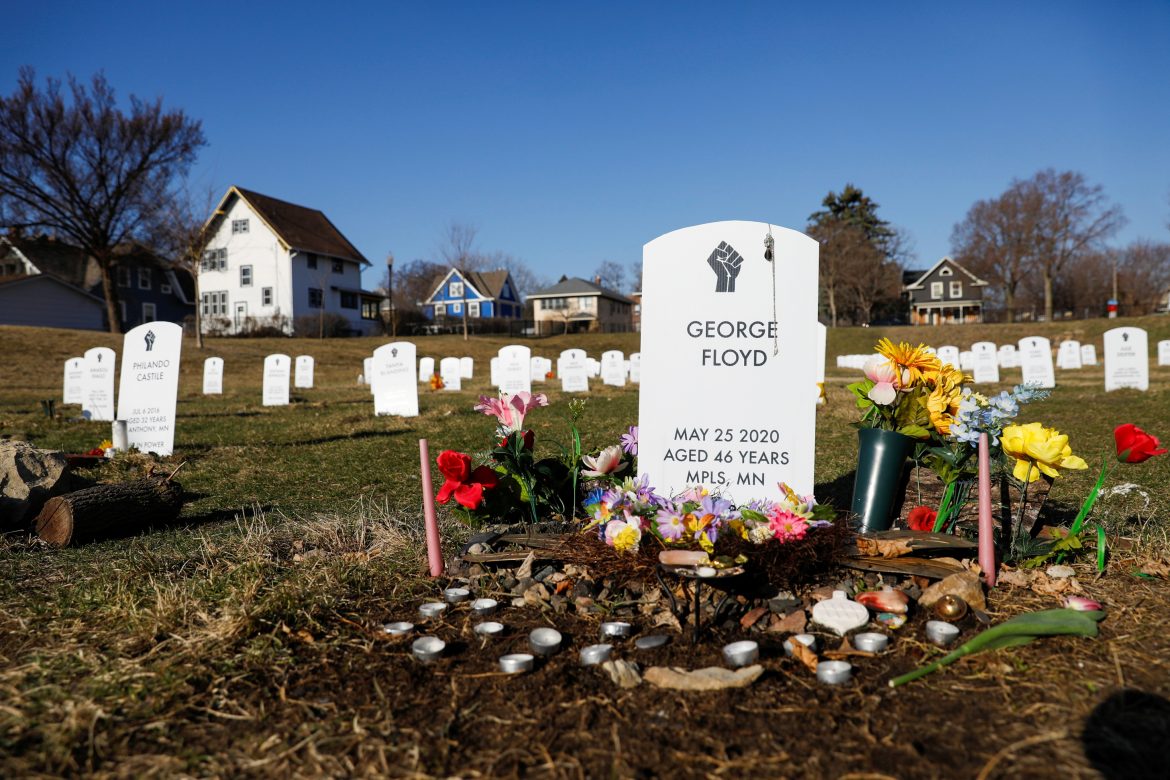 The city of Minneapolis finds itself in the midst of turmoil as it deals with the controversial trial of Officer Derek Chauvin, the policeman charged with the murder of George Floyd, and increased violence in the city’s CHAZ-like autonomous zone.

Officer Chauvin, who was subsequently fired from the police force, is charged with second- and third-degree murder and manslaughter in Floyd’s death. The trial had been delayed in order to, among other things, consider adding the third-degree murder charge, and just recently finished its selection of fair jurors. The medical examiner concluded Floyd died from excessive force when Chauvin pinned him to the ground, placing his knee on Floyd’s neck. The toxicology report, however, suggests he died of a fentanyl overdose and the medical examiner said there’s “no physical evidence suggesting” he died from asphyxiation.

Chauvin has pleaded not guilty to all three charges. His lawyers are arguing that he was following protocol from his training, and that Floyd’s real cause of death was from the fentanyl.

As the trial gets underway, reports of the autonomous zone in Minneapolis have also been surfacing. NewsNation reporter Brian Entin posted a video on Twitter of him and his crew filming outside the zone, when they were approached by two individuals who told them to leave or they would “be in a bad situation.”

The George Floyd memorial is an "autonomous zone" with several blocks controlled by activists. Police don't even go in. We tried to respectfully get video-but left after two people confronted us near the barricades.
Later learned many protestors don't even feel comfortable there. pic.twitter.com/5w32fxQ0hR

Dubbed the “Free State of George Floyd,” the zone was established last year shortly after Floyd’s death and aims to keep out police and other response teams. One of two business owners interviewed by a local outlet, whose businesses are near the zone, say that “nobody can come in” if someone is shot. These two individuals specifically complained about the amount of violence in the zone that is hurting their businesses.

NewsNation reports that crime in the area rose in 2020, and included “19 nonfatal and fatal shootings.” Minnesota Police Chief Medaria Arradondo said that ShotSpotter alerts, which is a system designed to notify police when nearby gunshots are heard, have increased over 2,500% in the Free State of George Floyd area in 2020 compared to 2019. Robberies and assaults are also up 378% in 2020 compared to 2019.

Arradondo has announced a joint venture with state and federal law enforcement, including the FBI, to monitor the area for crime and is working on reopening the area to the public soon.