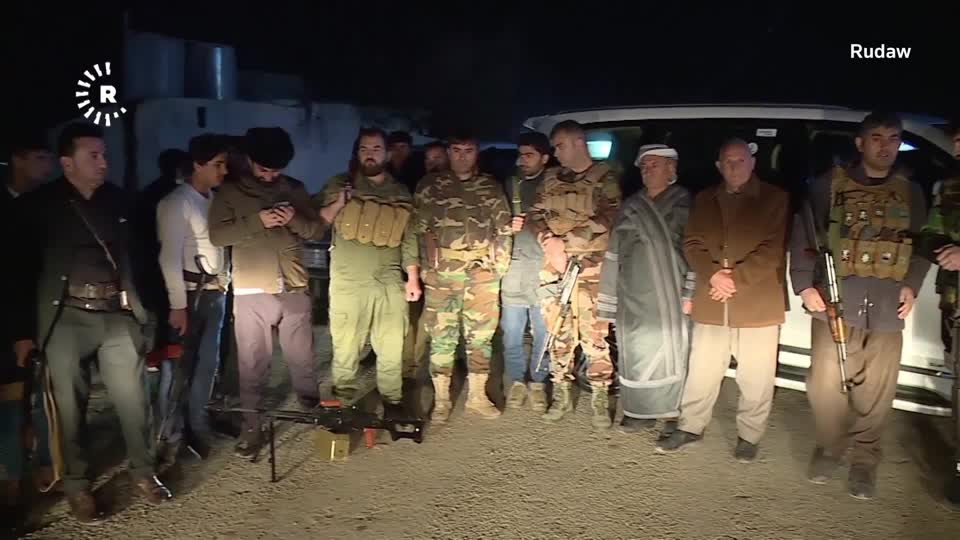 At least twelve missiles struck the northern Iraqi city of Erbil early this morning with it being unclear who or exactly what was the intended target. The missiles hit near the new but unoccupied U.S. consular compound building, raising fears that this might have been intentional.

While early reports conflict, the status of the building means there were no casualties. One U.S. defense official also said to AP News that there was no damage to U.S. buildings or any indication that the U.S. consulate was the target of the strike.

Another anonymous State Department spokesperson told Axios that the missile strike “is being investigated by the government of Iraq and the Kurdish Regional government.”

However, Iran’s Revolutionary Guards Corps (IRGC) has initially claimed responsibility for the attack. They cited an Israeli “strategic center of conspiracy” as the intended target. The missile strike was launched days after Iran vowed to retaliate against Israel for a strike near Damascus that killed two members of IRGC.

“Any repetition of attacks by Israel will be met with a harsh, decisive and destructive response,” the Revolutionary Guard said in a statement reported by state media.

The anonymous State Department spokesman added, “We condemn this outrageous attack and display of violence.”

Reuters reported that one Iraqi security official called it “premature to point finger of blame,” although early investigation did reveal that it was “a cross-border short range missile attack.” The same official confirmed the missiles were built in Iran.

The missile strike occurred shortly after midnight. Iraqi officials report that there were no casualties and only material damage. The nearby airport, which is another possible intended target, remained operational without delays. Videos of the moment the missiles struck have been shared widely on social media.

The missile strike comes amidst faltering negotiations to broker a nuclear deal with Iran. It’s notable that negotiations between the White House and Tehran include the possibility of lifting ballistic missile restrictions from Iran.

The White House has not yet spoken publicly on this incident. All U.S. and Iraqi officials have spoken about the missile strike on the condition of anonymity.

Tehran has also increased tensions with Saudi Arabia in recent days by canceling peace discussions after the latter initiated a mass execution of Shiite Muslims.

The U.S. began work on a new consular compound building in July 2018. Personnel are expected to move in late 2022.

Ukrainians have not forgotten their humanity during war