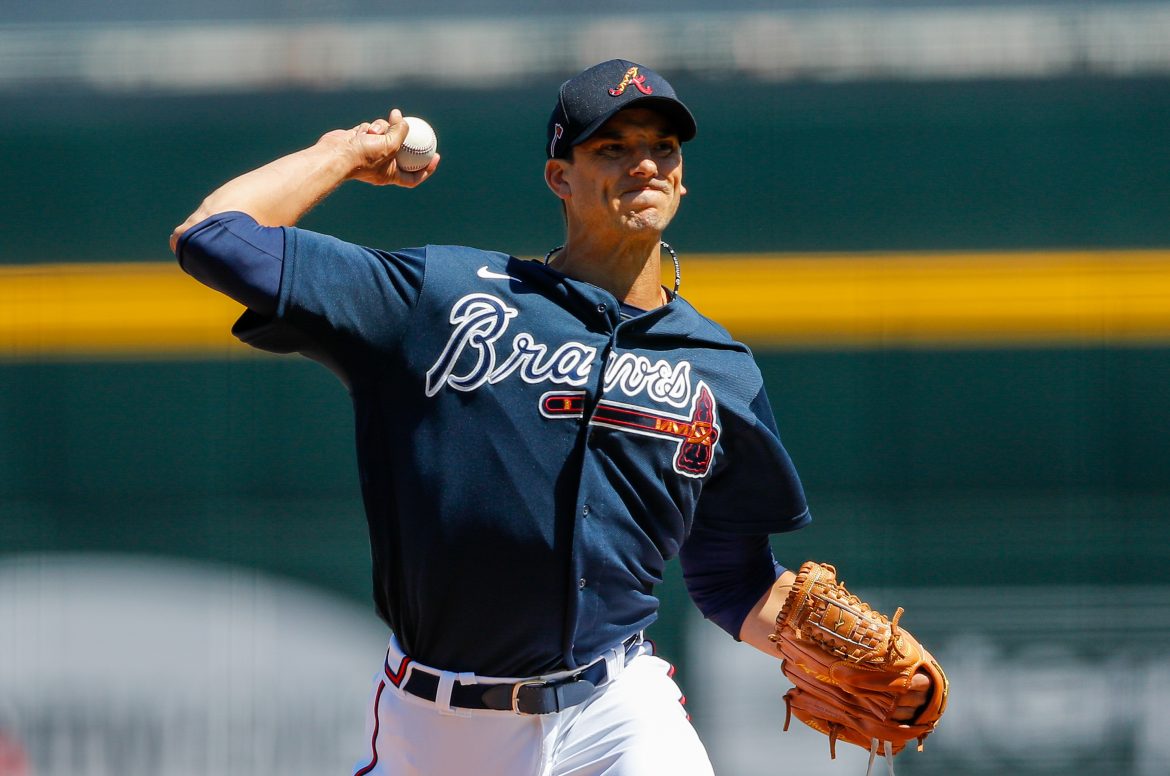 A pleasant and enjoyable opening weekend of the 2021 Major League Baseball season took a sour turn Saturday.  League officials announced the annual mid-July MLB All-Star Game, which was orginally set to commence in Atlanta, Georgia, will be moved to another city.  The reason?  Major League Baseball is in an uproar over Georgia’s new restrictive voter laws, laws which will uphold the integrity of the state’s voting process.  After a highly controversial national election in 2020, the state is taking a bold step to secure a fair election by enacting a law that will limit early voting and help prevent voter fraud.  The top executives of Major League Baseball, along with the Democratic party and much of the liberal media, believe this new law will “suppress” minority votes.

MLB commissioner Rob Manfred claimed that the powers at play put extensive thought into the decision.  He said the league had no choice but “to demonstrate our values as a sport by relocating this year’s All-Star Game and MLB Draft.”

Understandably, many were stunned and outraged at the MLB’s unfortunate submission to the liberal media machine.  Georgia Governer Brian Kemp blasted the ruling on Saturday, saying,

I will not be backing down from this fight.  MLB caved to fear and lies from liberal activists.  They ignored the facts of our new election integrity law and they ignored the consequences of their decision on our community…Cancel culture and woke political activists are coming for every aspect of your life, sports included.

The Atlanta Braves would have had the honor of serving as the host team for the festivities.  The Braves’ organization also expressed their deep disappointment over the ruling in a statement saying,

This was neither our decision, nor our recommendation and we are saddened that fans will not be able to see this event in our city.