MLB draft has a family feel 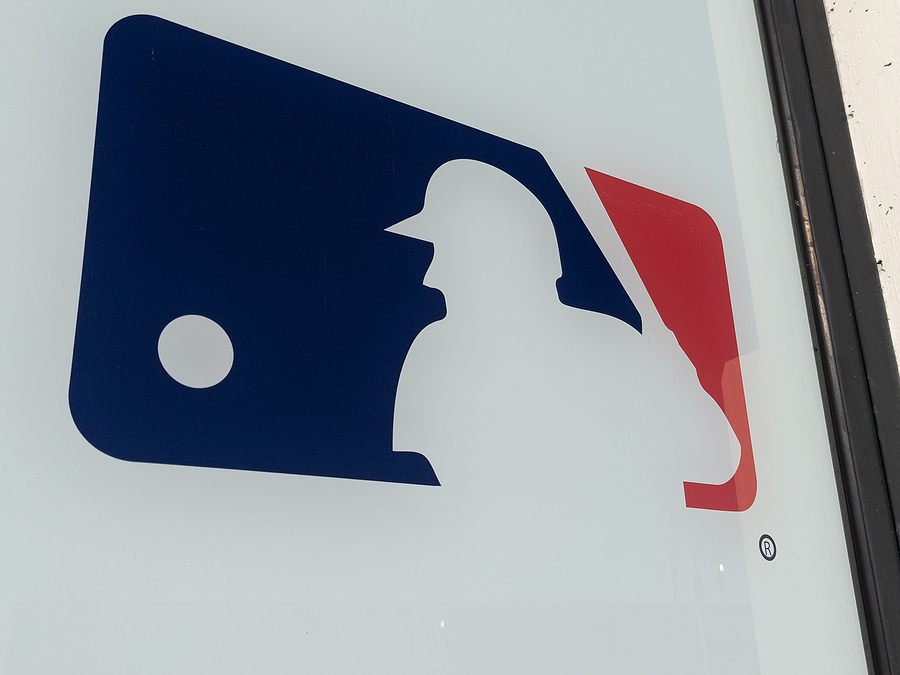 Despite all the lights and trappings of a broadcast event, this year’s Major League Baseball’s amateur draft had a family feel.

Jackson Holliday, son of seven-time All-Star outfielder Matt Holliday, was selected with the first overall pick by the Baltimore Orioles on Sunday night.

The No. 3 pick, pitcher Kumar Rocker, also had a dad who played professional sports. Tracy Rocker was a defensive lineman in the National Football League and now coaches the defensive line for the Philadelphia Eagles.

Two other sons of former major leaguers also were selected in the first round. Justin Crawford, son of Carl Crawford, was picked 17th by the Philadelphia Phillies and Cam Collier, son of Lou Collier, went to the Cincinnati Reds with the next pick.

Jackson Holliday became the first son of a big leaguer selected with the No. 1 pick since Ken Griffey Jr. in 1987. Junior had a Hall of Fame career and had one of the most iconic swings in MLB history.

Holliday, a left-handed hitting shortstop from Stillwater High School in Oklahoma, is quite smaller than his dad. He’s 6-foot-1 and 175 pounds, while Matt is 6-foot-4 and played at 240 pounds. Jackson batted .685 with 89 hits in 41 games and broke a national record for hits in a high school season that was previously held by Philadelphia Phillies catcher J.T. Realmuto.

His dad played for the Rockies, Cardinals, A’s, and Yankees.

“I remember being in the clubhouse ever since he got to St. Louis,” Jackson said. “So I feel like it’s definitely an advantage and I’ve gotten to see what it takes to get to the major leagues and how players, even when they’re at the top of their game, how hard they still work to maintain it.”

Jackson was raised in a Christian home. His dad said his journey with the Lord developed once he reached the majors.

“I had a lot of people come into my life sharing their faith with me,” Matt said. “There were individuals who mentored me and helped me realize I needed Jesus, and that the only way to true life is through Jesus. My faith in Jesus has shaped how I handle my family, how I am a friend, how I am a teammate, how I handle all the things I do in my life and how I list my priorities. How you represent Jesus in the way you live your life is the best way to share Christ. Jesus puts all things in proper perspective. It has allowed me to live a lot freer.”

Druw Jones was expected to go first but slipped to No. 2. The 18-year-old outfielder from Wesleyan High in Peachtree Corners, Georgia hit .570 with 13 homers, 39 RBIs, 72 runs, 33 walks, and 32 stolen bases this year. He also went 10-1 as a pitcher but is projected to be an outfielder.

Andruw Jones was one of the best defensive center fielders in baseball for a decade, winning 10 Gold Glove Awards in his first 12 seasons in the majors with the Atlanta Braves.

“We’re probably almost exactly the same,” Druw said. “I try and make it my own game and be able to pursue and keep my career going and not really worry about what he did back in past but to be able have my own name and play my own way.”

Kumar Rocker was drafted 10th overall last year by the New York Mets but didn’t sign a contract because of concerns following a physical. He had shoulder surgery last September and pitched this year for the independent Frontier League’s Tri-City ValleyCats.

The 6-foot-5, 22-year-old from Georgia was expected to go later in the first round but the Texas Rangers were confident enough in his recovery to take him third.

“Walk by faith and not by fear,” Rocker said in an interview on MLB Network after he was picked. “Hard work pays off at the end of the day.”