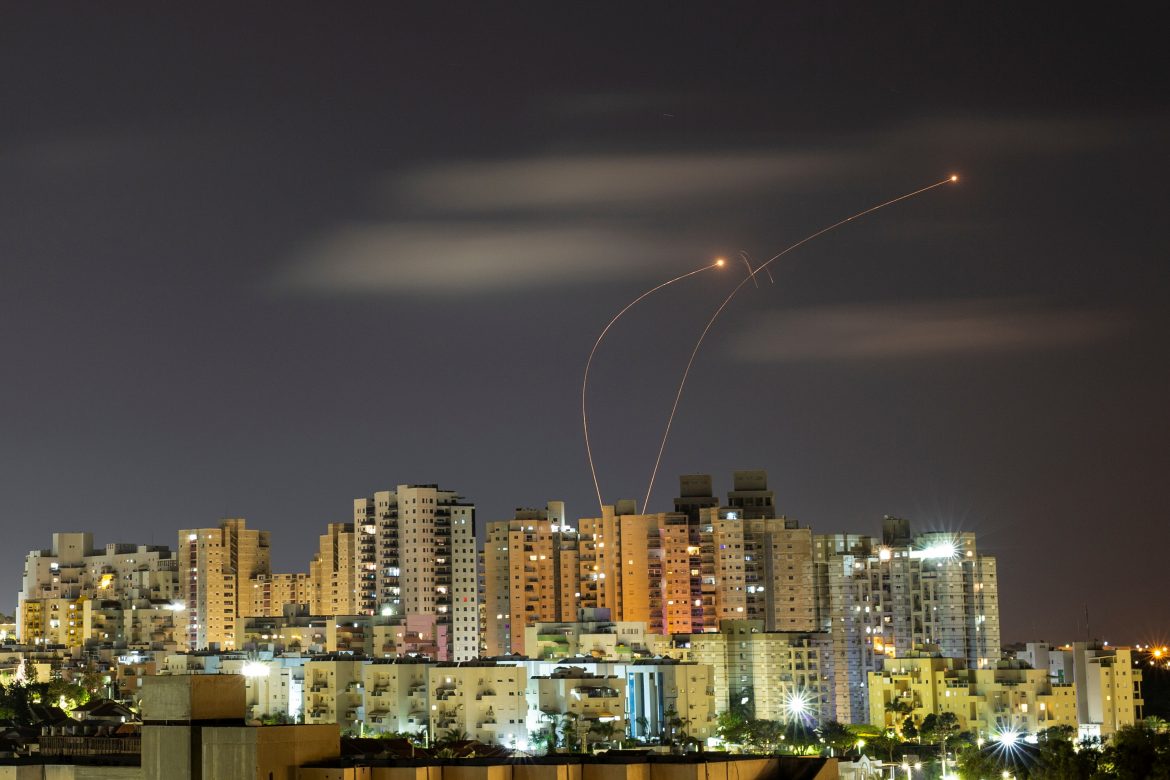 House legislation to give $1B to support Israel’s Iron Defense missile system overwhelmingly passed on Thursday with bipartisan support, but that doesn’t mean the house floor was free from tense statements.

From the floor, she said, “I will not support an effort to enable and support war crimes, human rights abuses, and violence. We cannot talk – be talking only – about Israelis need for safety at a time when Palestinians are living under a violent apartheid system and are dying from what Human Rights Watch has said are war crimes.”

More moderate Democrats expressed outrage over those in the progressive caucus accusing Israel of being an apartheid state.

“I cannot allow one of my colleagues to stand on the Floor of Representatives and label the Jewish Democratic State of Israel an apartheid state,” Representative Ted Deutch (D-FL) responded to Tlaib from the floor. He referenced the bill as a way to save both Israeli and Palestinian lives.

Deutch added, “To falsely characterize the state of Israel is consistent with, let’s be clear, is consistent with those who advocate for the dismantling of the one Jewish State in the world. And when there’s no place on the map for one Jewish state, that’s anti-Semitism. I reject that.”

Originally, the aid was supposed to be included in a larger bill designed to stop a government shutdown. Ultimately, this money was stripped from that bill in a move that Republicans interpreted as Democrats caving to the wishes of their progressive members.

Later, AOC released a statement that she “wept at the complete lack of care for the human beings that are impacted by these decisions.”

Rep. Maria Elvira Salazar slammed those in the Squad, stating that the vote was a reminder that “the loudest voices rarely represent the majority”:

Proud to have voted YES to support Israel’s Iron Dome defense system, and am grateful that the bill passed with overwhelming bipartisan support.

Today should serve as a reminder — the loudest voices rarely represent the majority. The US will always #StandWithIsrael! 🇮🇱

Deutch also tweeted the vote results along with the statement, “Lies about Israel were rejected. Support for our ally was reinforced.”