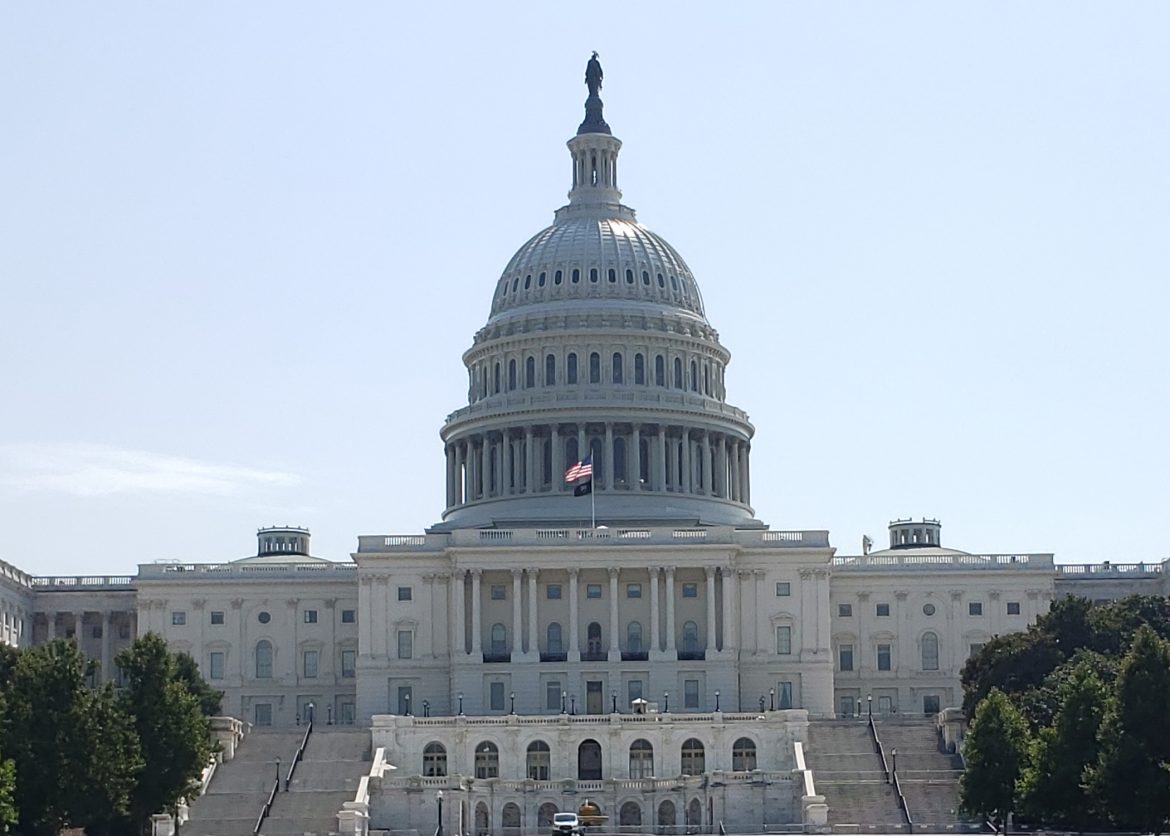 Two more Democrats in the House of Representatives announced on Tuesday that they will not be running for reelection in the 2022 midterm elections, bringing the total number to 28 compared to 14 Republicans. These numbers come at a time when the GOP feels optimistic of their prospects in taking the majority in both the House and the Senate come November.

Representatives Jim Langevin (RI) and Jerry McNerney (CA) were the most recent to announce their intentions to not run again in the upcoming midterms. Langevin, who was the first quadriplegic elected to Congress, gave his thoughts in an op-ed in The Providence Journal, saying “it is time for me to chart a new course.”

McNerney made his announcement over a series of tweets in which he stated how honored and proud he was to serve his district.

Today I am announcing that I will not seek reelection in California’s newly created 9th Congressional District.

Langevin and McNerney join what seems to be an ever-growing list of Democrats in the House who are refusing to run for the same seat again this year. As of Jan. 19, there are 28 House Democrats who have announced that they will not be running for the same seat.

Twenty Democrats are retiring altogether from their position, including Langevin and McNerney, while others have opted to run for different positions of power.

House Democrats Peter Welch (VT), Conor Lamb (PA), Val Demings (FL) and Tim Ryan (OH) are seeking a seat in the Senate instead of their incumbent House seat, while Tom Suozzi (NY) and Charlie Crist (FL) are running for governor in their respective states. Additionally, Anthony G. Brown (MD) is running for Attorney General and Karen Bass (CA) is running for mayor of Los Angeles.

Simultaneously, there are currently 14 House Republicans who are retiring or looking for other office. Six of these politicians are retiring with no stated specific future political plans. This includes Adam Kinzinger (IL) who was an outspoken Trump critic and announced his retirement in a video.

Looking forward to the next chapter! pic.twitter.com/SvdFCVtrlE

GOP Representatives looking to switch from the House to the Senate include Bill Long (MO), Vicky Hartzler (MO), Ted Budd (NC) and Mo Brooks (AL). Resigning to run for governor is Lee Zeldin (NY), while Louie Gohmert (TX) is running for his state’s attorney general and Jody Hice (GA) is running for Georgia’s Secretary of State position against Brad Raffensperger.

Devin Nunes (CA) resigned his seat at the end of 2021 in order to partner with 45th President Donald Trump to help run his new social media venture known as TRUTH Social.

In the Senate, five Republicans are retiring their seats while only one Democrat, Patrick Leahy (VT), is stepping down.

These resignations come at a time when the GOP is gearing up their attempt to retake both chambers of Congress after a tumultuous first year in office for the Biden administration. FISM News reported on a recent poll from Gallup which showed that politically independent citizens are shifting their political preference from the left to the right in a trend that closely followed President Biden’s approval ratings in 2021.

These seat retirements also mark the first time since 2012 that the House of Representatives saw more Democrats than Republicans leave their position ahead of their reelections. At that time, 23 Democrats did not seek reelection compared to 20 Republicans.

In their assessment of who is leaving in 2022, NPR writes that there is a trend for the political party in power that they tend to lose seats in Congress in the midterms. NPR also noted “the ongoing redistricting process will change congressional maps next fall” as a possible reason for legislators making the decision.