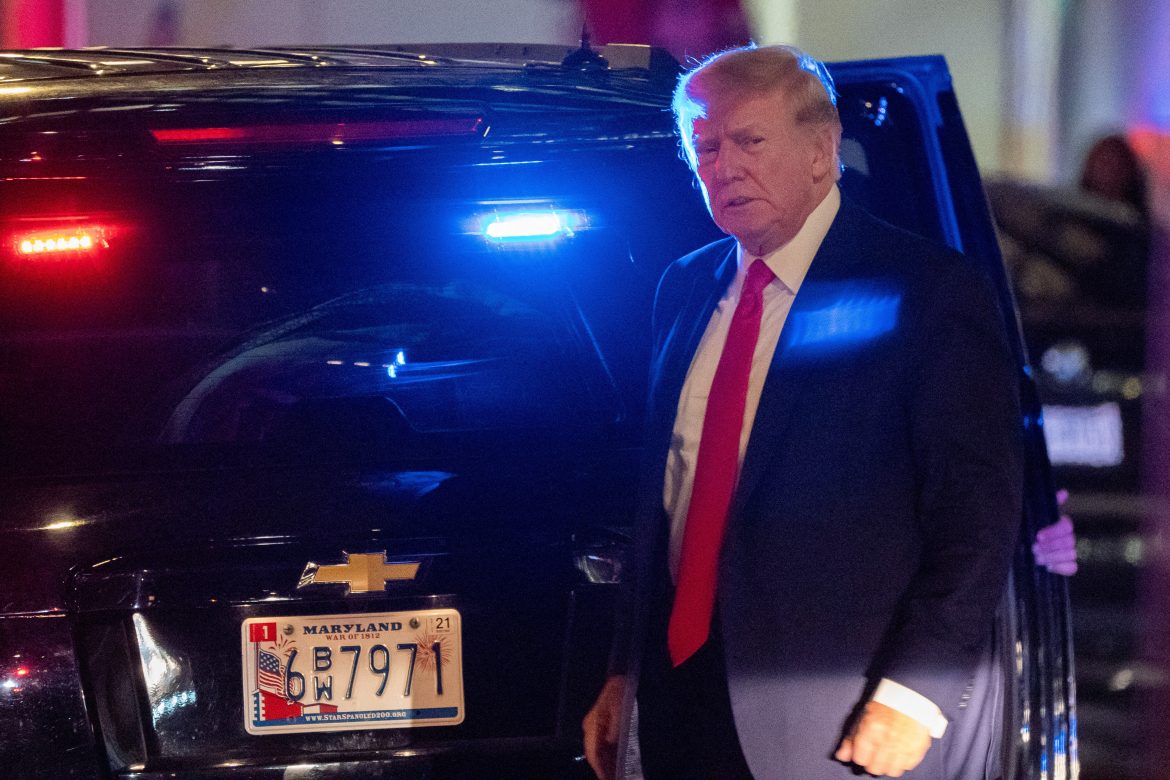 Reactions continue to pour in regarding the FBI’s Monday morning raid of former President Trump’s Florida residence, with many saying it had every appearance of a political attack.

“Countless times we have examples of Democrats flouting the law and abusing power with no recourse. Democrats continually weaponize the bureaucracy against Republicans. This raid is outrageous. This abuse of power must stop and the only way to do that is to elect Republicans in November,” McDaniel wrote.

“The FBI raiding Donald Trump is unprecedented. It is corrupt & an abuse of power. What Nixon tried to do, Biden has now implemented: The Biden Admin has fully weaponized [the] DOJ & FBI to target their political enemies,” Cruz wrote.

In a subsequent tweet Cruz pointed out that the raid highlighted how politicians and interests on the opposite side of the aisle have been ignored by the agency:

Even some Democrats expressed concern that the Biden administration had gone too far.

CNN legal analyst and former Deputy FBI Director Andrew McCabe referred to the Monday morning raid as “unimaginable” and potentially “dangerous” during a panel discussion on the network Tuesday.

“This is such a bold, such a disruptive, such an aggressive mood, the idea that they would do this simply because they weren’t getting the sort of compliance they were looking for out of securing the room with the documents and things like that seems really unimaginable to me,” McCabe said. “I hope they had more than just that.”

Paul Callan, another CNN legal analyst on the panel, said of the investigation that there is “more to this than meets the eye,” pointing out that searching for the documents does “not warrant” a raid.

While the FBI has remained silent on what prompted the Mar-a-Lago raid, several media outlets reported that it stemmed from a documents request of the former president by the National Archives.

Former New York Governor Andrew Cuomo even chimed in, saying the DOJ’s descent on Trump’s home will backfire on his party and serve to further martyrize the former president.

“DOJ must immediately explain the reason for its raid & it must be more than a search for inconsequential archives or it will be viewed as a political tactic and undermine any future credible investigation & legitimacy of January 6 investigations,” wrote the lifelong Democrat in a tweet.

Like Cruz, several other prominent Republicans took to social media to point out the perceived disparity between the way the DOJ has handled Trump as opposed to Hunter Biden.

Florida’s Republican Governor Ron DeSantis said on Monday that the raid is “another escalation in the weaponization of federal agencies against the Regime’s political opponents, while people like Hunter Biden get treated with kid gloves.”

The raid of MAL is another escalation in the weaponization of federal agencies against the Regime’s political opponents, while people like Hunter Biden get treated with kid gloves. Now the Regime is getting another 87k IRS agents to wield against its adversaries? Banana Republic.

“What does the FBI know about Hunter Biden?” asked Congressman Jody Hice (R-Ga.) on Twitter.

Meanwhile, White House Press Secretary Karine Jean-Pierre said on Tuesday that President Biden had not been briefed by the DOJ ahead of the raid and that “no one at the White House was given a heads up.”

She later refused to provide a “yes” or “no” answer as to whether the Biden administration is weaponizing the FBI and the DOJ against political opponents, telling a reporter the White House is “just not going to comment” on the matter.

“The president has been very clear. I laid out what his thoughts were back on January 7 in 2021, about how he saw the Department of Justice, and I’m just going to leave it there.” Jean-Pierre replied, adding, “We’re not going to comment from here, from this White House, on a criminal investigation that is currently happening.”

Doocy also questioned whether she believed the Mar-a-Lago raid gives the appearance, not only to Americans, but to countries around the world, that the Department of Justice carried out a “politically motivated prosecution”

“The Justice Department conducts investigations independently, and we leave any law enforcement matters to them. It would not be appropriate for us to comment on any ongoing investigations,” Jean-Pierre said.

Fox’s Peter Doocy: “Is this administration weaponizing the Justice Department?”

Press Sec. Karine Jean-Pierre: “The president believes in the rule of law…”

Jean-Pierre: “It’s a yes or no for you. I’m answering the question, you may not like it.” pic.twitter.com/uJz1WX4wrO