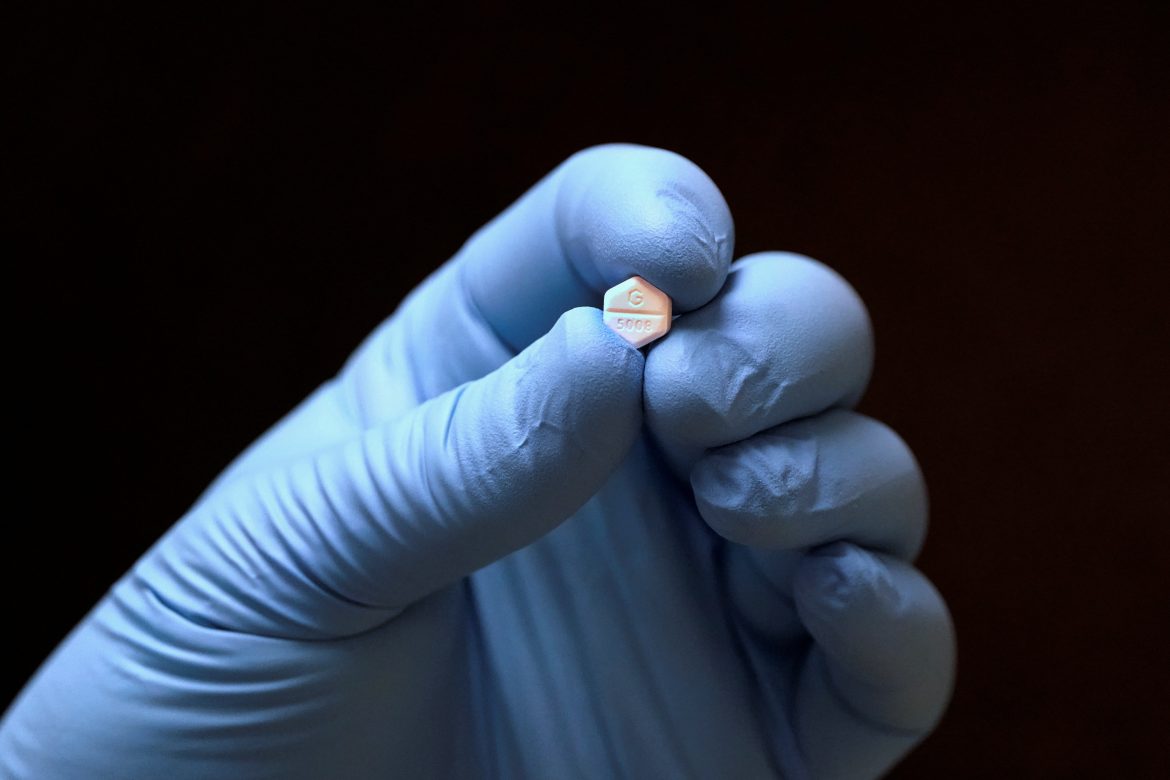 The fallout of the Supreme Court’s decision to overturn Roe vs. Wade is now impacting the over-the-counter abortion pill market. Multiple reports from around the country reveal that there has been a run on the drug, causing drug stores such as CVS and Rite Aid to announce that they will limit consumer purchases of the so-called “morning-after pill.”

A statement from Ethan Slavin with CVS Health, as reported by NBC News, specifically said the company wanted to “ensure equitable access” by implementing “a temporary purchase limit of three” Plan B and Aftera contraceptive pills. Terri Hickey, the director of public relations for Rite Aid, also announced a three-per customer limit for Plan B because of “increased demand.”

Meanwhile, The Wall Street Journal reports that Walmart is also limiting purchases of morning-after pills to between 4 and 6 per customer. The New York Post reports that Amazon is also showing limited supplies for listing of Plan B pills specifically.

Social media is joining the limitations as well. An Associated Press report notes that Facebook and Instagram are removing posts from users making offers for morning-after contraceptives.

After the Supreme Court issued its decision, memes and other updates from some users on these platforms included offers and details on how to legally acquire the pills. The offers even applied to states with implemented abortion limitations, as some users said they would mail abortion pills to people in those states.

Meta spokesperson Andy Stone took to Twitter to offer clarification on why these posts are being taken down, responding to an article on the subject from Vice, saying, “Content that attempts to buy, sell, trade, gift, request or donate pharmaceuticals is not allowed.”

Content that attempts to buy, sell, trade, gift, request or donate pharmaceuticals is not allowed. Content that discusses the affordability and accessibility of prescription medication is allowed. We've discovered some instances of incorrect enforcement and are correcting these.

Meta’s policy on restricted goods and services does specify that an individual cannot post any content with the intent “to donate or gift pharmaceutical drugs.” Additionally, a user cannot ask for pharmaceutical drugs unless there is a “medical context” focusing on discussion about “the affordability, accessibility or efficacy” of these drugs.