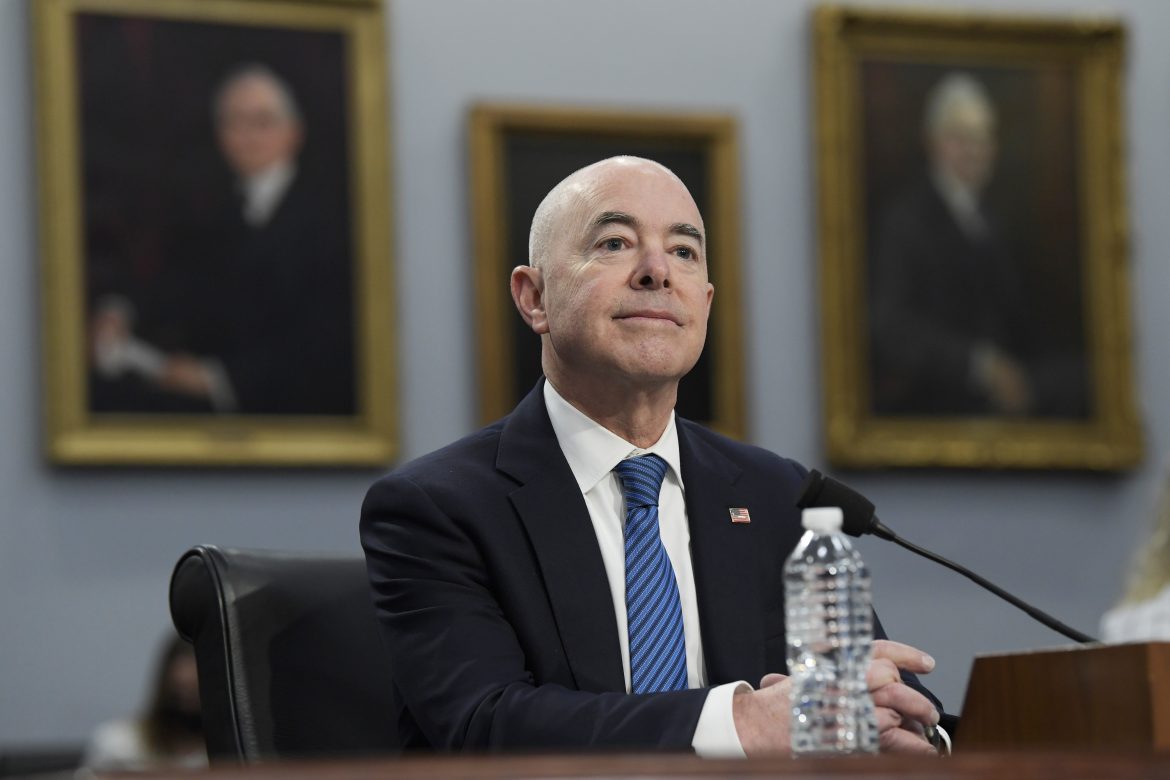 An FISM article on Monday described testimony given by the Secretary of Homeland Security, Alejandro Mayorkas, where he confirmed his creation of a “disinformation governance board.” Republicans have responded to that testimony in force.

Sen. Tom Cotton has spearheaded a bill, along with 18 Senate Republican cosponsors, “To prohibit the use of Federal funds for the Disinformation Governance Board of the Department of Homeland Security, and for other purposes.”

Rep. Lauren Boebert (R-Col.) authored another bill aimed at disbanding the disinformation board that begins by stating its purpose, “To terminate the Disinformation Governance Board of the Department of Homeland Security and to prohibit the use of Federal funds to establish any other similar Board, and for other purposes.”

Mike Johnson (R-La.) also introduced legislation that would “Prohibit the use of Federal funds to establish a Disinformation Governance Board.” Johnson has 49 additional co-sponsors to his bill, and a recent tweet, including the text of the bill, can be seen below.

Today I led 50 @HouseGOP Members in introducing a bill to defund Biden’s “Ministry of Truth.”

The government has no role in determining what constitutes truth or acceptable speech, and this dystopian, unconstitutional board must be dissolved.

If Biden won't do it, then we will. pic.twitter.com/WmCtleXIBq

Republican reaction to the revelation that this “governance board” existed was swift, impassioned, and decisive. Within a couple days of the announcement, there were almost as many Republicans on record as either cosponsors or supporters of a “defund the disinformation board” bill as there are who have remained silent.

In reaction to the board, Fox News reports, “Federal and state lawmakers, constitutional scholars and other experts are expressing concerns with DHS’s new misinformation board, which they say is the Biden administration’s attempt to stifle free speech and likening it to the Orwellian “Ministry of Truth.”

The phrase “Ministry of Truth” has been trending on Twitter in reaction to the Disinformation Governance Board. It is a reference to George Orwell’s book “1984” and the government department in which the protagonist of the story worked. In Orwell’s novel, The Ministry of Truth existed to control information coming from news, entertainment, arts, and education. The protagonist’s assignment in the story was to alter historical accounts to align with the party in power at the time, and many fear the Biden Administration’s board will do the same.

Secretary Mayorkas said in his testimony on Wednesday that the board was created to combat online disinformation. That broad definition, however, neither defines “disinformation” nor does it pinpoint who has the right or responsibility to combat it. On Monday, DHS released a fact sheet that was meant to alleviate the bipartisan concerns that have arisen since the board was created. At the end of the fact sheet, three steps the DHS will take to “build the trust needed for the Department to be effective in this space” were highlighted as follows:

These ambiguous statements did not assuage the fear of Republican lawmakers who see this as an attempt by the Biden Administration to limit first amendment rights and control access to information.

Sen. Josh Hawley of Missouri sent a letter to the DHS sharing concerns about both the disinformation governance board and its proposed leader stating, “Particularly troubling is your choice to lead the new board, Nina Jankowicz, a supposed “expert” with a long history of partisan attacks. Consider: