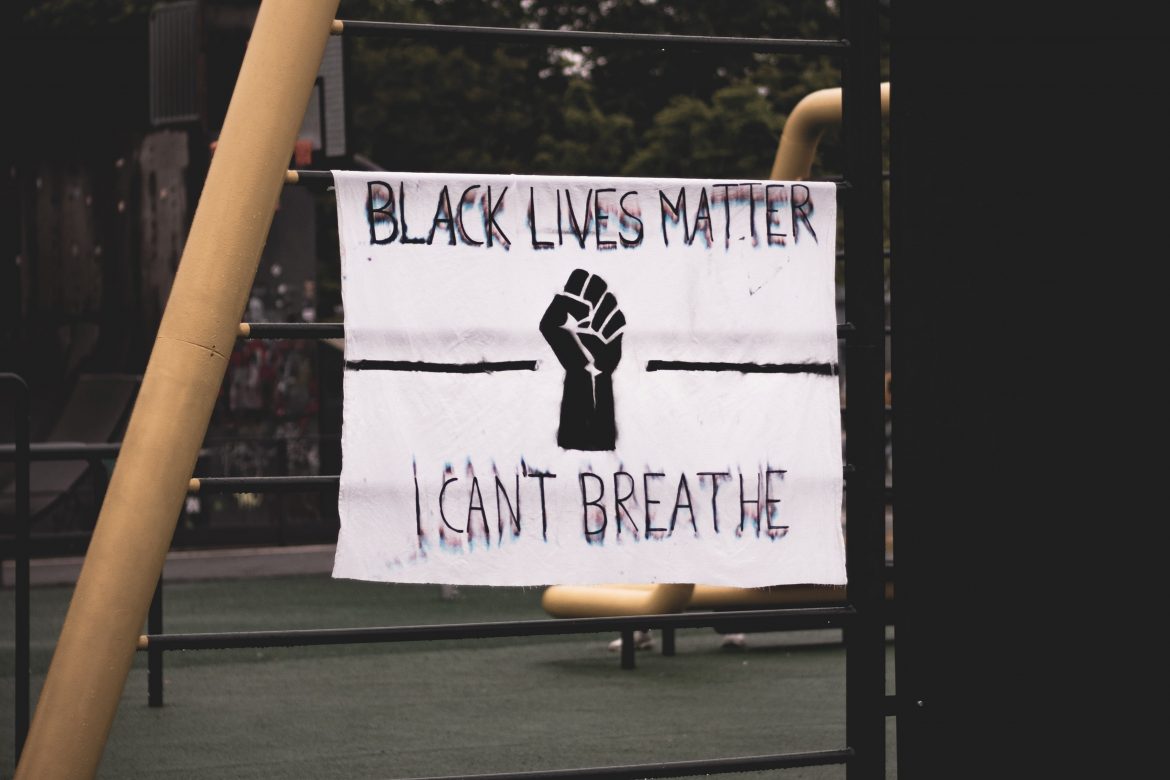 February is Black History Month, a time when schools typically teach students about Civil Rights pioneers like Rev. Dr. Martin Luther King, Jr. and Rosa Parks. This year, however, several schools across the U.S. will instead instruct children as young as 5 years old about transgenderism, the evils of “whiteness,” and the role the traditional family plays in perpetuating systemic racism and oppression.

This week schools from Washington state to Massachusetts implemented Black Lives Matter at School Week of Action, which includes curricula based on the self-avowed Marxist activist group’s “Thirteen Guiding Principles.”

Participating schools are using BLM’s 25-page starter kit, which provides educators with a week’s worth of lesson plans designed to indoctrinate children on topics like “Diversity and Globalism” and “Trans-Affirming, Queer Affirming, and Collective Value.” Parents can expect their children to come home from school with a better understanding of subjects like “globalism,” defined as “our ability to see how we are impacted or privileged within the Black global family that exists across the world in different regions” and the need to create “Black Villages,” which can only be achieved through the “disruption of Western nuclear family dynamics.”

The kit also includes a list outlining the “National Demands for BLM in School Week of Action,” among which are the implementation of Black history/ethnic studies in every K-12 school, an end to the “over-policing, out of control suspensions, and expulsions” associated with “Zero Tolerance” policies, and funding for BLM’s anti-cop initiative titled “Counselors Not Cops.”

“A classroom is incomplete if there is only one history taught to its students,” the guide states. “The exclusion of Black History and Ethics studies curriculum ends now.”

Teachers are also provided with tips on “How to talk to young children about the Black Lives Matter Guiding Principles” and are encouraged to get their local unions involved in promoting BLM ideology.

Asra Nomani, vice president of investigations for Parents Defending Education, is speaking out against the overt imposition of Marxist ideology on schoolchildren under the guise of racial equity.

“Most rational thinkers agree that public schools should not be home to political activism, from any side of the political divide, but public schools across America, from Boston to Seattle, have opened their doors for activist teachings from the divisive Black Lives Matter political organization,” Nomani said in a recent statement shared by Fox News.

“We need radicalization out of schools, especially as children struggle with learning loss from the pandemic, and reading, writing and arithmetic back in schools,” Nomani continued. American children have fallen dramatically behind in subjects like reading, math, and science – particularly among predominantly black communities – as a result of COVID-19 school closures.

The activist curriculum has been endorsed by the National Education Association, along with the organization’s pledge to support BLM’s Week of Action demands. The Seattle Education Association also gave their official seal of approval, proudly declaring that it “has taken a national leadership role in the Black Lives Matter at School movement, now inspiring a dozen major cities to join us in our movement for change.”

“Under the cover of a week of action, called ‘Black Lives Matter at School,’ children as young as five years old are being trained how to be political activists,” Nomani said. “What we are witnessing is state-sponsored political indoctrination, using coloring books, downloadable slide shows and contests to teach a next generation ‘social justice activism,’ in the program’s own words.”