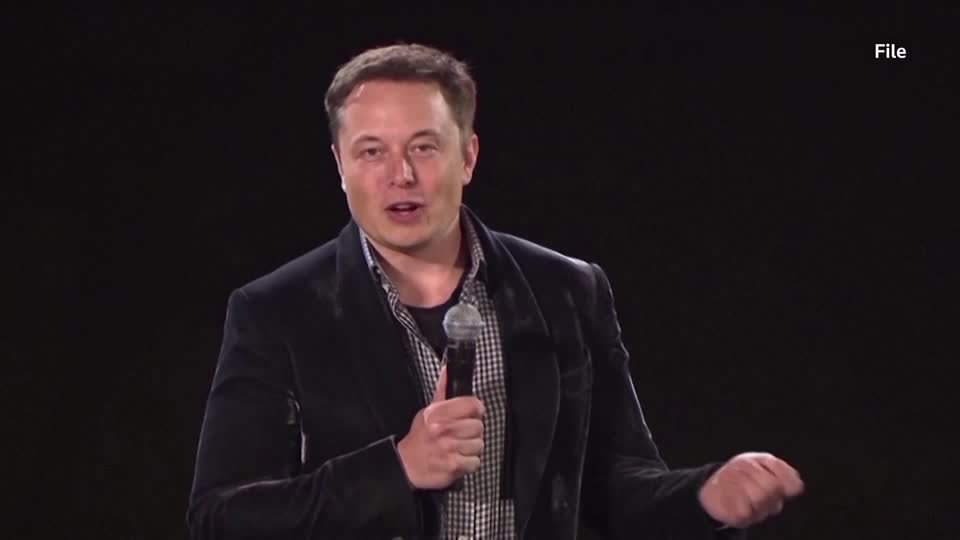 Elon Musk took a swipe at the board of Twitter on Monday after the social media company adopted a “poison pill” to protect itself from the second-biggest shareholder’s $43 billion cash buyout offer.

“Board salary will be $0 if my bid succeeds, so that’s ~$3M/year saved right there,” Musk tweeted  in response to a user’s post criticizing the board.

Board salary will be $0 if my bid succeeds, so that’s ~$3M/year saved right there

Musk, a self-described “free speech absolutist” who has been critical of Twitter’s policies, did not elaborate on the tweet. Twitter did not immediately respond to a request for comment.

Continuing his tirade against the company, Musk had launched a poll on Thursday asking his 80 million followers if “taking Twitter private at $54.20 should be up to shareholders, not the board”, to which a large majority responded “Yes”.

Taking Twitter private at $54.20 should be up to shareholders, not the board

Later, the Tesla chief executive also tweeted “Love Me Tender”, an Elvis Presley song, after Twitter opted a plan to sell shares at a discount to prevent any attempt by shareholders to amass a stake of more than 15%. Musk currently has a 9.1% stake.

Meanwhile, in a series of tweet replies, co-founder and former CEO Jack Dorsey called out Twitter’s board on Saturday, saying “it’s consistently been the dysfunction of the company.”

Dorsey’s statement was a reply to a tweet by venture capitalist Garry Tan that said: “The wrong partner on your board can literally make a billion dollars in value evaporate.”

Shares of Twitter were up about 4% at $46.85, still significantly below Musk’s offer of $54.20 per share. They have risen roughly 15% since Musk disclosed his stake on April 4.

Meanwhile, Twitter has also been informed by Thoma Bravo, a technology-focused private equity firm that had more than $103 billion in assets under management as of the end of December, that it was exploring the possibility of putting together a bid.

The Rise of the Triple Peak Workday