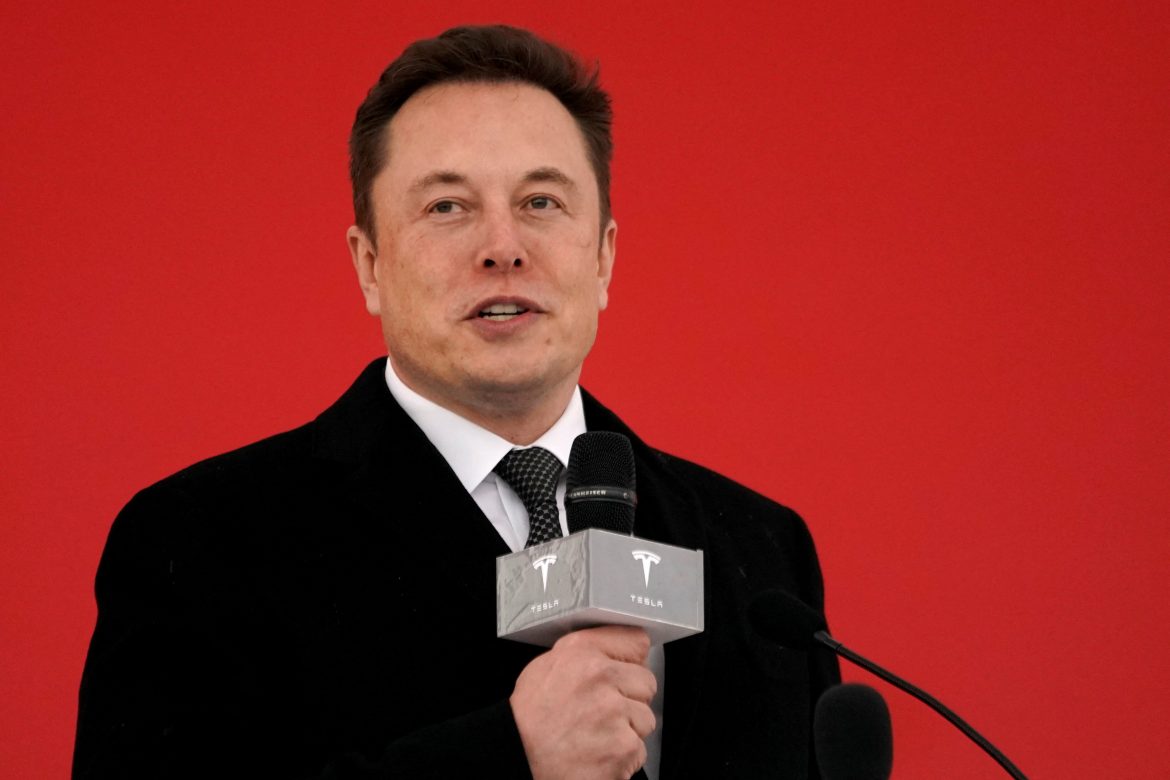 “Free speech is the bedrock of a functioning democracy, and Twitter is the digital town square where matters vital to the future of humanity are debated,” Musk said in his statement. “I also want to make Twitter better than ever by enhancing the product with new features, making the algorithms open source to increase trust, defeating the spam bots, and authenticating all humans. Twitter has tremendous potential – I look forward to working with the company and the community of users to unlock it.”

Musk also tweeted earlier on Monday that he hopes his “worst critics remain on Twitter, because that is what free speech means.”

Among the changes Musk would like to see on the site include: adding an edit button for published tweets, expanding the character limit to allow for longer posts, cracking down on spam and authenticating all real accounts, making the algorithm open-source, and allowing for greater freedom of speech on the site.

Former Twitter CEO Jack Dorsey reacted to Musk’s acquisition with a statement of his own where he said Musk is the “singular solution” to addressing the company’s problem.

“In principle, I don’t believe anyone should own or run Twitter. It wants to be a public good at a protocol level, not a company. Solving for the problem of it being a company however, Elon is the singular solution I trust,” Dorsey tweeted.

“Freedom of expression is not an absolute right, which is why Twitter needs to invest in efforts to keep its most vulnerable users safe on the platform,” she added.

CNN Chief Media Consultant Brian Stelter, suggested Twitter under Musk will become a like a chaotic party “where there are no rules, where there is total freedom for everybody.”  Stelter asked if anyone “would actually want to go to that party.”

When White House Press Secretary Jen Psaki was asked about the buyout on Monday, she said that while she wouldn’t “comment on a specific transaction…[Biden] has long argued that tech platforms must be held accountable for the harms they cause.”