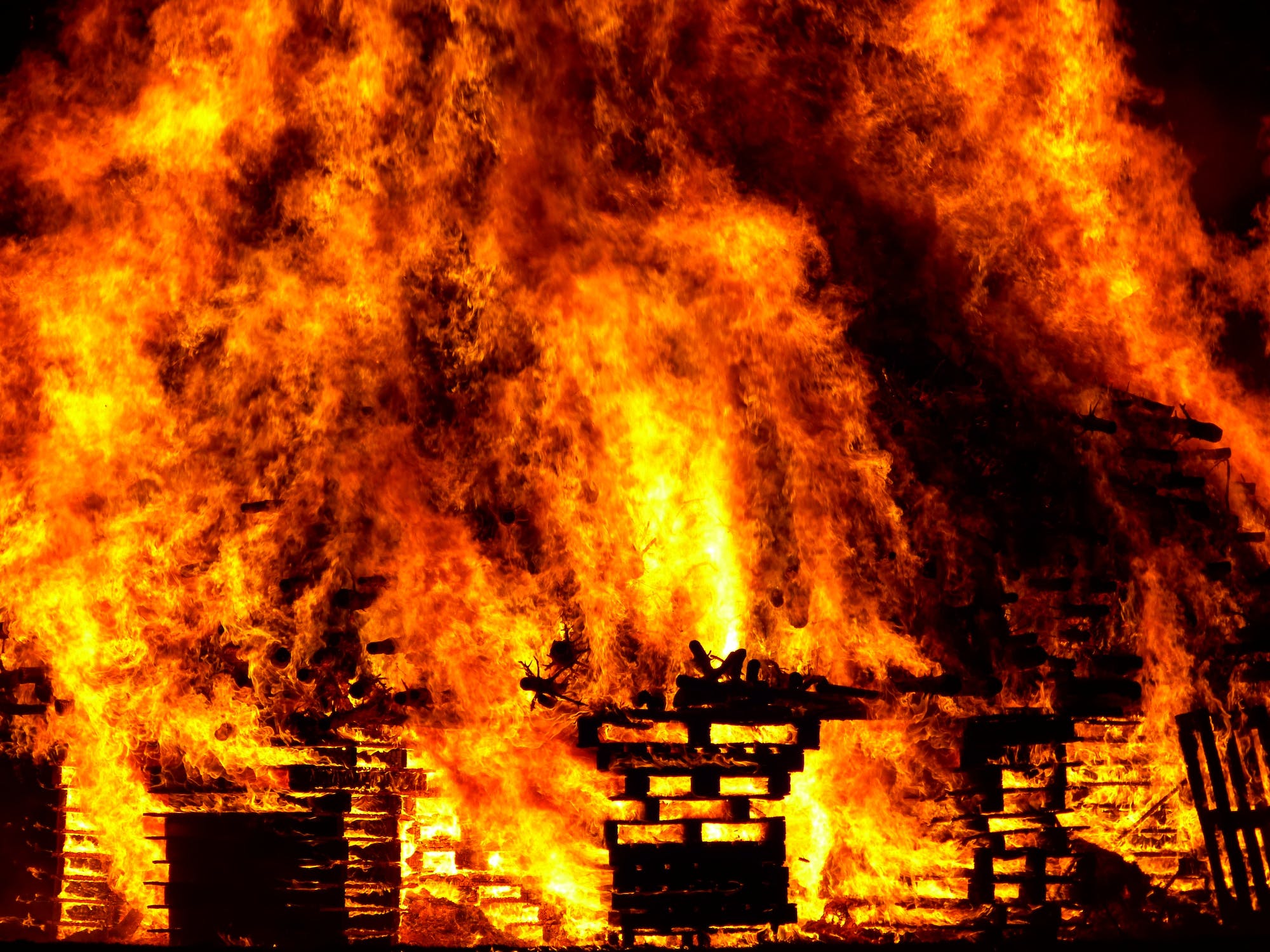 Christians around the world continue to come under fire for their faith. Unfortunately in Myanmar last week that platitude became a reality, as the state military burned a town inhabited by many Christians to the ground, destroying the local Baptist church.

Reports from the country have revealed that the military attacked Rialti village late last week. People from the area have indicated that the entire village was damaged, and many of the buildings were destroyed. One of the those buildings was the Rialti Village Baptist Church.

A human rights group in India called the crime a violation of religious freedom and an act of war.

One local believer said on Thursday after the attack:

Christians, particularly Baptists, have ministered with effectiveness in this region since the 19th century, when the faithful missionary Adoniram Judson began his ministry there. Judson faced severe persecution in Myanmar (known as Burma in Judson’s time), and so do Christians in the region today. Some sources indicate that this is now the eighth attack against a Christian church in the region in as many months.

Christians represent only 6% of the region’s Buddhist-dominated population.

The military together with Ma Ba Tha has targeted the Muslims in the country, but they also go after Christians. Once they get a hold of the power, they might resort to things they were doing before they passed the power to the civilian government. They kill. They rape minority Christians.