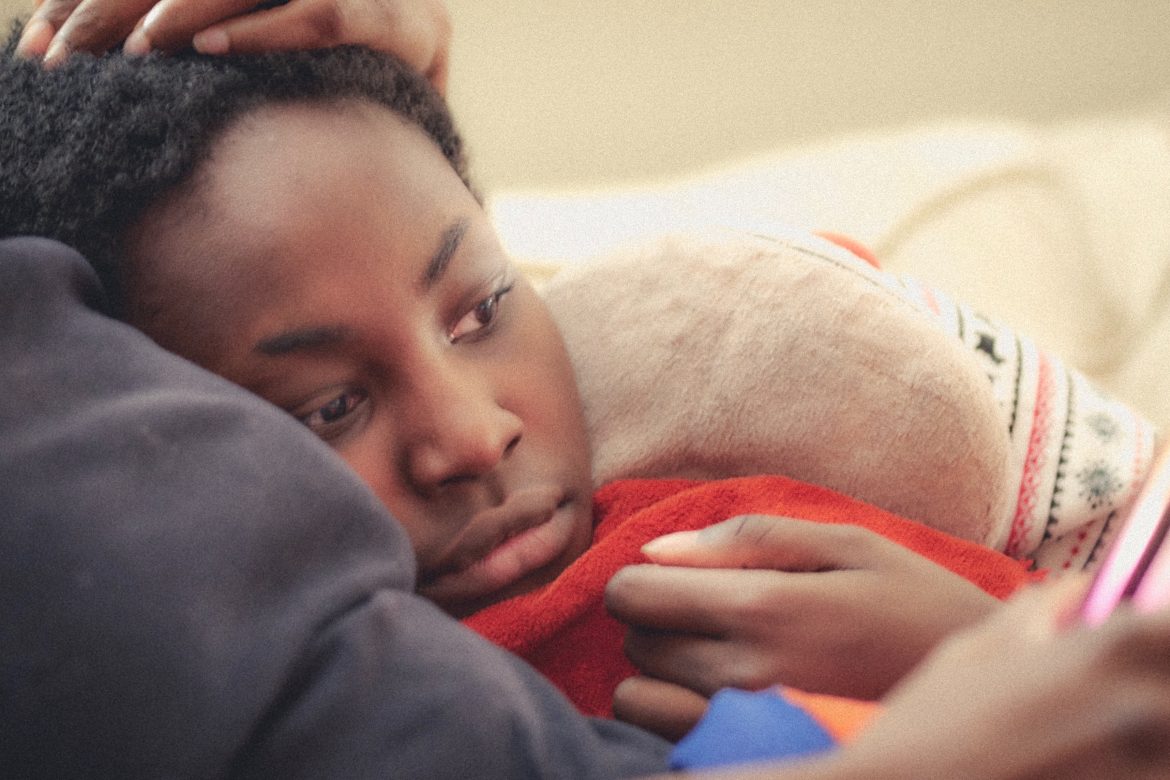 An unidentified disease that has claimed the lives of 89 people in South Sudan is now being investigated by the World Health Organization (WHO). According to a Daily Star report, the deaths occurred in the northern town of Fangak in Jonglei state where WHO scientists had to be flown in by helicopter amid severe flooding in the area. The team is waiting to transport individuals sickened with the unidentified ailment to the capital city of Juba on Wednesday.

While initial indications pointed to the possibility of an outbreak of cholera, preliminary testing has yielded negative results for the waterborne bacterial disease.

“We decided to send a rapid response team to go and do risk assessment and investigation; that is when they will be able to collect samples from the sick people – but provisionally the figure that we got was that there were 89 deaths,” WHO representative Sheila Baya told the BBC last week.

Ravaging floods in the neighboring state of Unity have resulted in the spread of malaria and are responsible for food shortages that have resulted in alarming rates of malnutrition, according to Lam Tungwar, Unity’s minister of land, housing and public utilities. Meanwhile, desperate communities are unable to access critical supplies due to rising flood waters as hospitals struggle to accommodate children suffering from malnutrition who desperately need medical care.

“We are extremely concerned about malnutrition, with severe acute malnutrition levels two times the WHO threshold, and the number of children admitted to our hospital with severe malnutrition doubling since the start of the floods,” said a spokesperson for Médecins Sans Frontières (Doctors without Borders).

UNHCR, a UN refugee agency, reports that more than 700,000 people have been affected by the worst flooding the country has seen in nearly six decades, a phenomenon they attribute to climate change.

The region is also in the midst of a water contamination crisis caused by pollution from nearby oil fields, leading to the deaths of scores of domestic animals, all while health officials struggle to manage the spread of the COVID-19 omicron variant.

South Sudan declared independence from Sudan in 2011 following Africa’s longest-running civil war but continues to face threats of conflict. The population relies heavily on international food aid. Basic health and education services in the region are supplied by the UN.

Colleges Across the Country Boost Up for Omicron

The world responds to Omicron