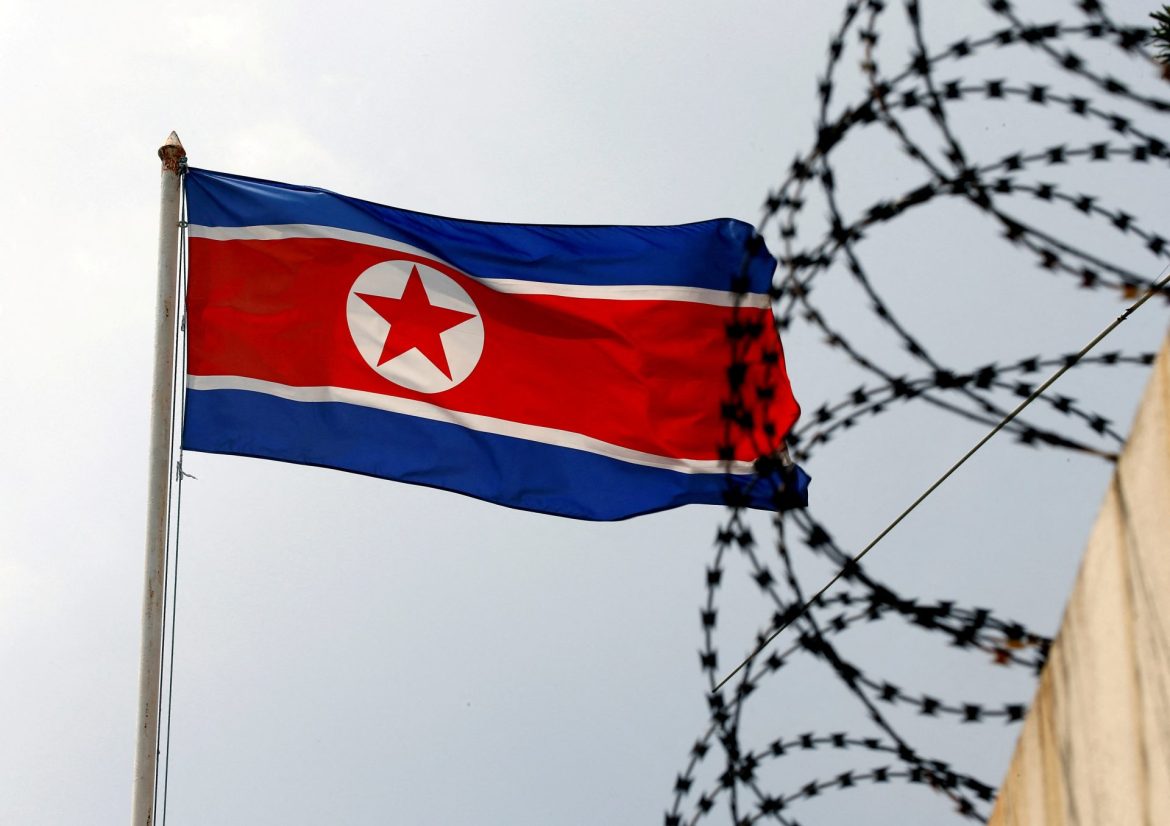 North Korea may have spent as much as $642 million on its nuclear program last year, according to anti-nuclear activists, as the impoverished country appears ready to test a new weapon despite battling a COVID-19 outbreak and economic crisis.

There is, however, no confirmed data on North Korea‘s nuclear spending, or the size of its arsenal. Since 2006 it has conducted at least six nuclear tests and appears to be preparing to resume testing for the first time since 2017.

In a report on global nuclear weapons spending released on Tuesday, the Geneva-based International Campaign to Abolish Nuclear Weapons said its estimate is based on the assumption that North Korea has continued to spend about a third of its gross national income (GNI) on its military, and about 6% of that military budget on nuclear weapons.

That estimate put North Korea as the lowest spender of the nine nuclear-armed countries covered by the ICAN report, spending about half as much as the next lowest country, Pakistan.

The United States, which has led an international campaign to impose sanctions on North Korea over its nuclear weapons and ballistic missile development, has criticized Pyongyang for spending millions of dollars on its military while the country faces food shortages and other economic problems.

North Korea says it has a sovereign right to develop nuclear weapons for self-defense, and that they are necessary to protect the country in the face of international threats.

It is unclear whether Pyongyang cut back any funding for its nuclear program during the pandemic.

But analysts, foreign officials, and independent experts who monitor United Nations sanctions have reported that Pyongyang appears to have forged ahead with its stated goal of developing and expanding its arsenal, with activity and new construction observed at its main nuclear reactor, uranium mine, and other related sites.

In an annual report released this week, the Stockholm International Peace Research Institute (SIPRI) estimated that North Korea has assembled up to 20 warheads, and probably possessed sufficient fissile material for approximately 45–55 nuclear devices.

‘Keep the pressure on’

Meanwhile, on Monday U.S. Secretary of State Antony Blinken said the United States will maintain pressure on North Korea until Pyongyang changes course, while his South Korean counterpart urged China to persuade the North not to resume nuclear testing.

Blinken told reporters following a meeting with South Korean Foreign Minister Park Jin that the United States remained open to dialogue with North Korea but Pyongyang had ignored the calls and instead tested missiles and made preparations to resume nuclear testing for the first time since 2017.

“Until the regime in Pyongyang changes course, we will continue to keep the pressure on,” Blinken told reporters, referring to U.S.-led international sanctions on North Korea.

Park said any provocations by North Korea, including a nuclear test, would be met with a united and firm response and urged China to use its influence.