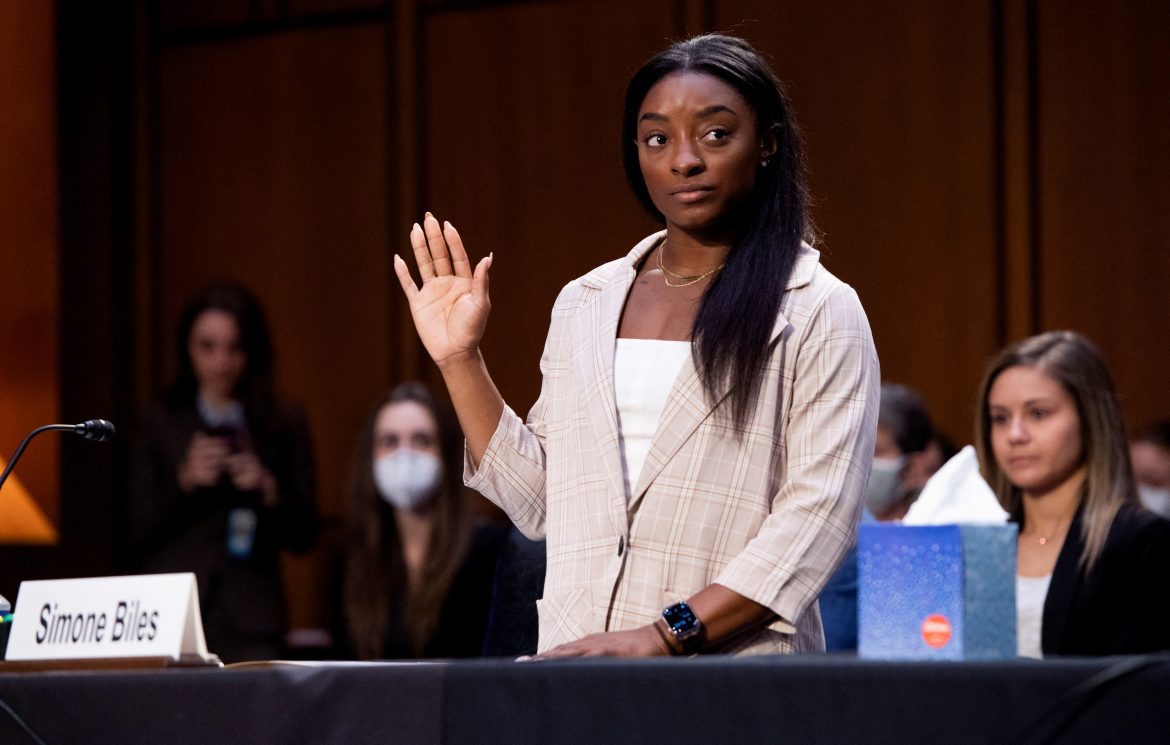 USA Gymnastics (USAG) and the U.S. Olympic and Paralympic Committee (USOPC) have agreed to a $380 million settlement with the sexual abuse victims of former Michigan State University and USAG team doctor Larry Nassar.

The settlement comes after over five years of litigation and concludes a major legal chapter in the fight for justice for the victims of Nassar’s serial sexual abuse. The survivors have now received $880 million in settlements after Michigan State agreed to pay $500 million in May 2018, which represents the largest amount ever paid to victims of a single abuser, according to John Manly, attorney for the plaintiffs.

In 2016, former gymnast Rachel Denhollander first came forward to publicly accuse Nassar of abusing her. Former Olympian Jamie Dantzscher then became the first to file a civil suit against Nassar. More than 500 gymnasts would also file suits against Nassar and his former employers.

Nassar was found guilty of criminal sexual conduct and possession of child pornography. At his sentencing hearing in 2018, over 150 women told their stories of how he used his position to sexually assault them. He was sentenced to over 100 years in prison.

Investigations later revealed that USAG, the USOPC, and Michigan State had received complaints about Nassar but had failed to act on them, leading to a prolonged legal battle to hold these organizations accountable for their culpability in Nassar’s crimes. This includes litigation against former USAG CEO Steve Penny, who is accused of tampering with evidence during the Nassar investigation. He has pleaded not guilty, and his case is pending.

USAG president and CEO Li Li Leung responded to the news of the settlement, saying in a statement, “USA Gymnastics is deeply sorry for the trauma and pain that survivors have endured as a result of this organization’s actions and inactions… Survivors have stepped forward with bravery to advocate for enduring change in this sport. We are committed to working with them, and with the entire gymnastics community, to ensure that we continue to prioritize the safety, health, and wellness of our athletes and community above all else.”

Denhollander tweeted her approval of the latest settlement, saying “I am proud of the nonmonetary reform commitments in particular – this represents so much hard work from members of the committee, and I am eager to see these changes through.”

This chapter is finally closed.

Now the hard work of reform and rebuilding can begin. Whether or not justice comes and change is made, depends on what happens next. https://t.co/611dOyACeP

As part of the settlement, USA Gymnastics agreed to certain reforms meant to create change and prevent future abuse. This includes a permanent spot on the USAG board reserved for a survivor of gymnastics-related abuse and the requirement that local gymnastics clubs put up posters showing how to spot and report abuse.

While this latest settlement does provide relief to many of Nassar’s survivors, it is not the final legal battle. In October, the Department of Justice announced an investigation into several FBI agents’ failure to respond to a complaint against Nassar in 2015. According to an inspector general report, Nassar abused an additional 70 victims between that complaint and his arrest nearly a year later.