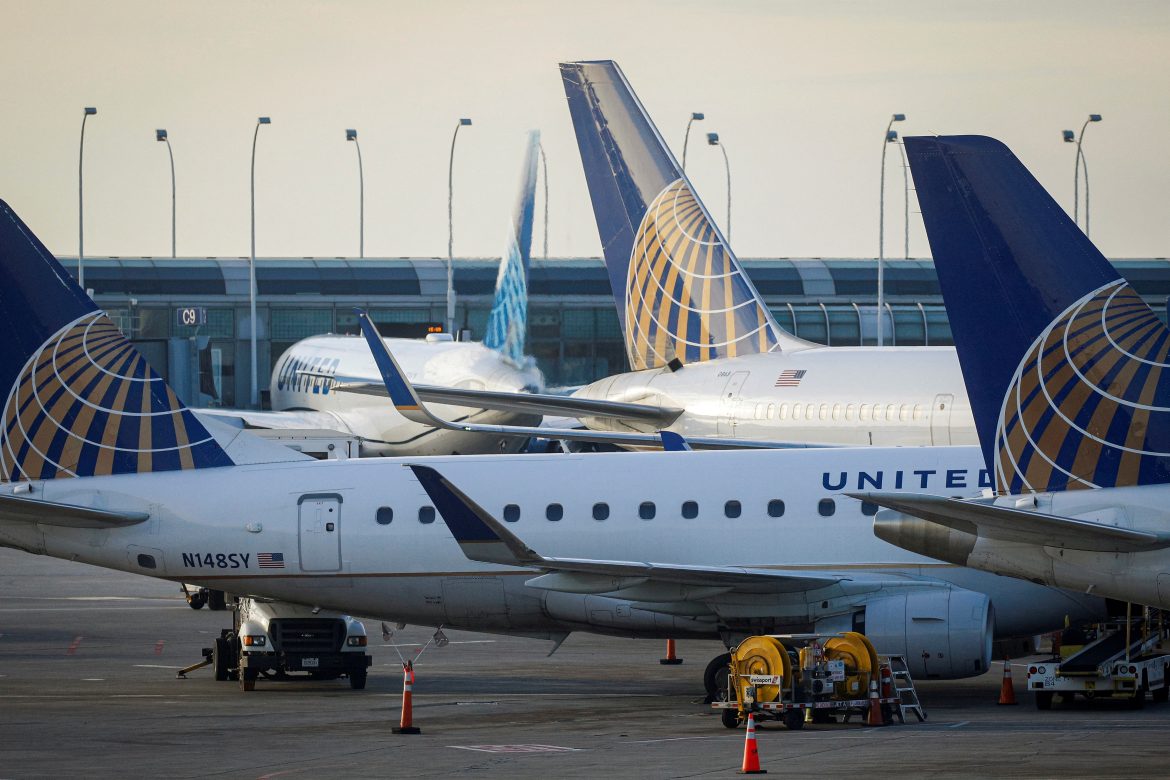 The executive director of the Air Marshal National Council (AMNC) delivered a stark warning to the White House and Pentagon that commercial flights are at an increased risk of hijacking after air marshals were ordered to bolster numbers at the U.S.-Mexico border.

Just over two weeks ago, the Biden administration quietly ordered the Federal Air Marshals to redeploy to the southwest border where an unmitigated border crisis has left the U.S. Border Patrol (USBP) stretched thin.

Since then, leaders of the AMNC have pushed back against the orders. Yesterday, AMNC executive director Sonia Labosco criticized the Biden administration for risking another national disaster like 9/11.

“We have been decimated. We have been depleted. We’re on less than 1% of flights. These ground-based duties that they’re pulling us out of the sky to go to the border are just demolishing our chances at stopping another 9/11,” Labosco said in a Fox & Friends First interview.

Her main concern is that Americans who trust that marshals are present on flights will suffer a violent attack as marshals are redeployed without public knowledge.

The warning comes at a time when air flights are at their busiest. The number of people flying is expected to meet or exceed pre-pandemic levels, according to Nick Calio, who heads the industry group Airlines for America. Calio said there will be over 2 million people flying each day.

The holiday season is also historically the season that air marshals are most needed to patrol the skies. On Dec. 22, 2001, Richard Reid attempted to ignite his explosive-laced shoes while on an American Airlines flight. On Christmas day in 2009, Umar Farouk Abdulmutallab tried to board a Northwest Airlines flight with explosives concealed in his underwear.

Other mid-flight incidents also require the assistance of marshals. This was illustrated last week when a man returning home from New York City to Utah on a JetBlue flight held a straight-edge razor blade to a woman’s throat in the middle of the flight.

While the number of high-risk flights running this season is classified, Labosco spoke about safety risks that recently occurred. She told Fox News that there was one attempted cockpit breach and two life-threatening behavioral incidents, including the razor-blade incident, on flights last week.

But as migrant encounters continue to climb at the southern border, the Biden administration still felt a need to divert marshals to ground-based duties.

On Nov. 14, a senior Transportation Security Administration official named Tirrell Stevenson issued an email notice to air marshals that read “as part of a DHS-wide effort, (LE/FAMS) has been called upon to redeploy Federal Air Marshals (FAMs) to the Southwest Border.”

The latest Customs and Border Patrol public numbers show that there were 230,678 migrant encounters in October. There were only 164,837 encounters during October 2021, the year which shattered the record for the highest number of overall encounters.

Labosco said the marshals were sympathetic to what was happening at the border but said it did not take away the “responsibility or the oath” marshals took to protect the “aviation domain.”

The executive director is not the only AMNC member to speak against mandatory redeployment. Last week, the organization’s President David Londo warned Department of Homeland Security Secretary Alejandro Mayorkas in a The Hill opinion piece that the “irresponsible decisions being made … could have devastating implications.”

The AMNC wrote a letter to the Biden administration with these concerns over the weekend. There has been no response.