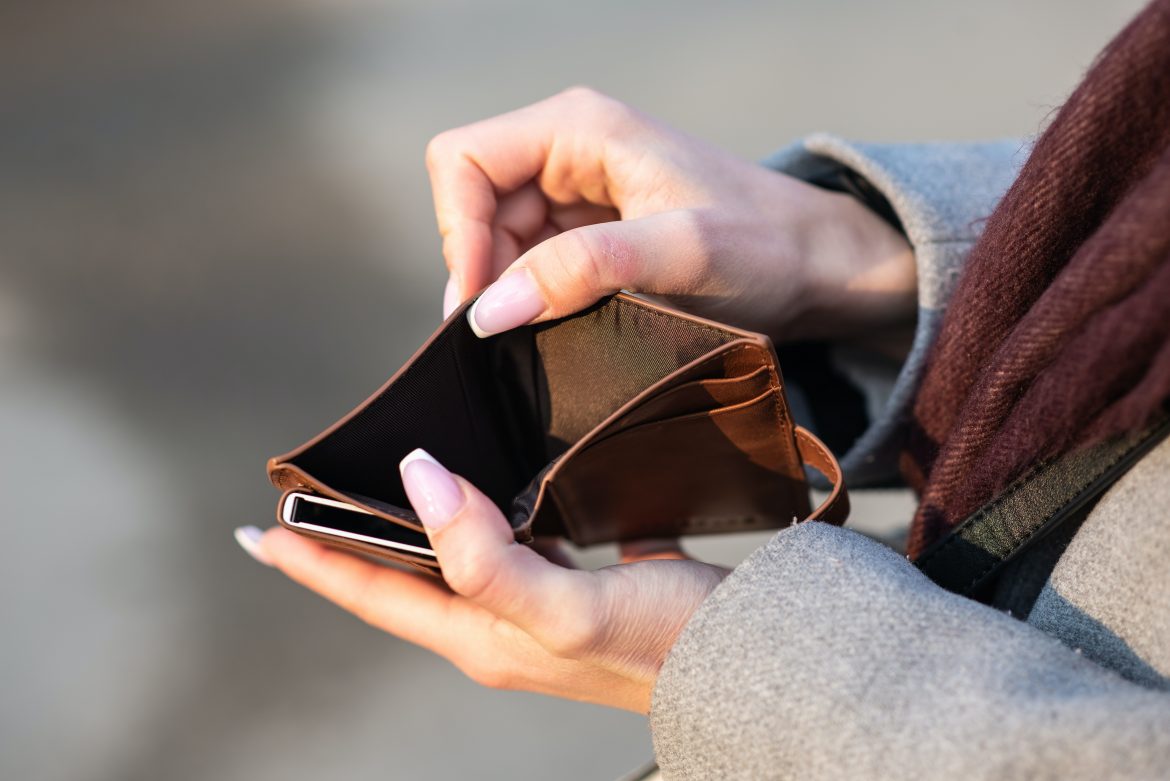 The National School Board Association has begun to feel the effects in their wallets of having alienated parents, as the backlash over comparing concerned parents to terrorists continues.

The NSBA was in the national news after they wrote a letter that compared parents protesting the materials being taught in their children’s schools to the actions of domestic terrorists and asking the FBI and the Secret Service to intervene to protect members of local school boards.

The NSBA has since apologized, but not before prompting national outrage and a massive loss of funding nationwide. According to Axios, at least 17 state affiliates of the NSBA have cut ties with the group since its accusation against concerned parents. It is estimated that those 17 state affiliates account for upwards of 40 percent of the annual dues going to the organization in 2019.

While some are calling for unification under the NSBA’s banner, saying that crippling the nation’s leading group to represent school boards will cause problems over national debates on school curricula and COVID-19 measures, others feel that this breakaway has been a long time coming.

Steve Gallon III, Miami-Dade County school board member and chair of NSBA’s Council of Urban Boards of Education, said in an email to the NSBA last month that the controversy “has weakened a national voice for public education.” According to Gallon it “has caused further devastation to the already dangerously fragile financial position of NSBA in the loss of revenue in the millions” and “abated coordinated, national efforts around issues of educational equity.”

However, Alabama’s school board association executive director Sally Smith told Axios in a statement that their school board let its membership expire “due to long-standing concerns with the organization’s governance,” seeming to indicate that this controversy was only the last straw. Smith called the fallout “symptoms of that dysfunction.”

Florida has begun its withdrawal from the group, striking the requirement to maintain the NSBA membership from its recently amended bylaws and allowing for membership to an alternative national or regional organization.

“With an investment available on par with what we are currently spending on engagement in NSBA, we could viably recreate these services through another mechanism in collaboration with others,” the Montana association wrote in an internal memo after voting to withdraw their six-figure support from the group.

The National Review reported that the NSBA has since apologized for the inflammatory comments, saying “On behalf of NSBA, we regret and apologize for this letter…There was no justification for some of the language included in this letter.”

Rumors have been spread that a competing organization might be in the works, but no central group has been formed as of yet.

At the time that the NSBA letter was written, parents were primarily protesting critical race theory teachings, pornographic books being offered to students as young as middle school and seeking accountability of those accused of covering up the sexual assault of students in school.