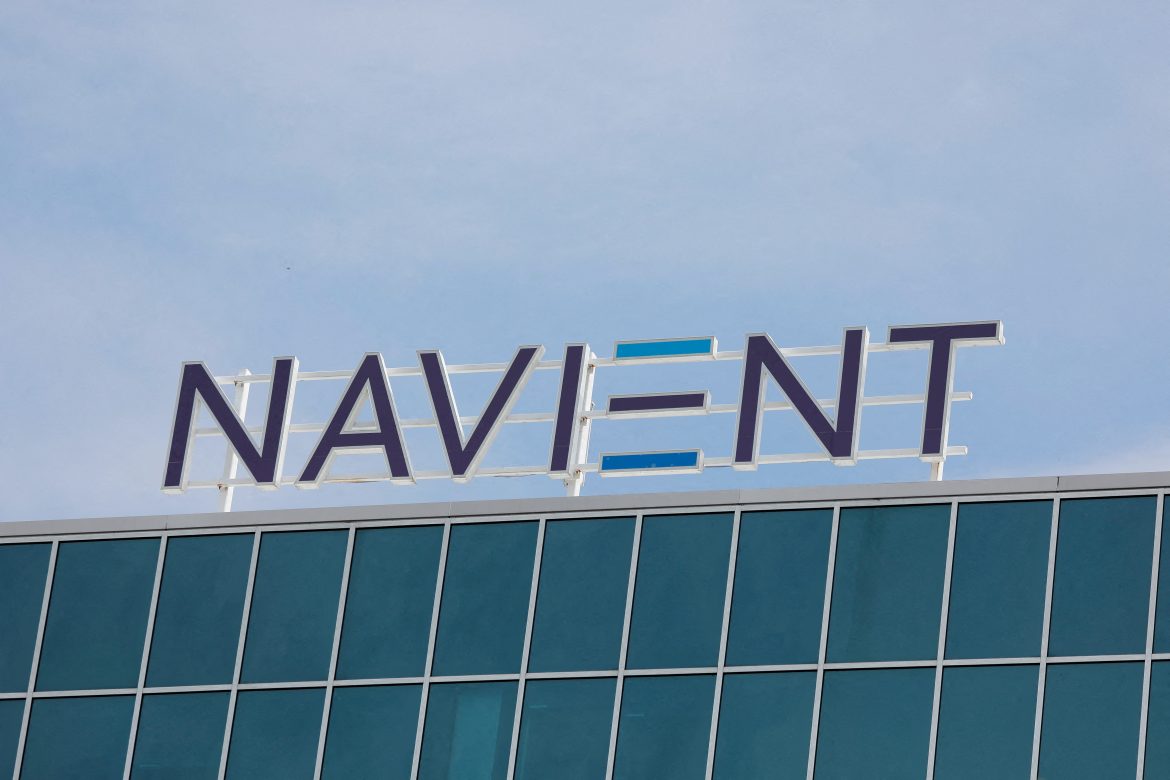 U.S. student loan giant Navient Corp will cancel $1.7 billion in debt owed by 66,000 borrowers and recompense 350,000 others to resolve allegations by 38 U.S. states and the District of Columbia that the company preyed on customers and steered many to costly repayment plans.

Thursday’s nationwide settlement ends probes and lawsuits into Navient practices dating back to 2009, when the company was known as Sallie Mae.

In a statement, Navient denied breaking any laws or causing harm to borrowers, saying the matter was “based on unfounded claims.”

The states alleged Navient steered struggling student loan borrowers into costly long-term repayment suspensions instead of counseling them on the benefits of more affordable income-driven repayment plans, the states said.

The firm also made predatory loans to private borrowers they knew would struggle to repay them, they said.

Pennsylvania Attorney General Josh Shapiro, whose state was among those to settle, said Navient impeded thousands of borrowers from buying homes, starting businesses and raising families.

“Navient knew that people relied on their loans to make a better life for themselves and for their children,” Shapiro said at a news conference. “Instead of helping them, they ran a multibillion-dollar scam.”

Navient will cancel about $1.7 billion of subprime private student loan balances owed by about 66,000 borrowers. It will also give more than 350,000 borrowers who were placed in long-term repayment suspensions $260 each.

Navient will notify borrowers whose private loans are being canceled by July, and refund payments after June 30, the states said. Borrowers eligible for restitution will be notified by mail this spring.

“For many borrowers, removing this debt will be life-changing,” Massachusetts Attorney General Maura Healey said at the press conference.

The settlement comes as President Joe Biden’s Democratic administration aims to get a grip on the country’s student loan crisis and ramp up scrutiny of private loan providers.

The settling states accused Navient of encouraging struggling student loan borrowers to delay payments instead of counseling them on the benefits of affordable, income-driven repayment plans. This caused interest to accrue on borrowers’ loan balances, pushing them further into debt, the states said.

The states said Navient used these practices to induce colleges and universities to treat it as a “preferred” lender for profitable federal and “prime” private loans.

In a statement, Navient Chief Legal Officer Mark Heleen said the settlement would spare the company the time, cost and distraction of further litigation.

Sallie Mae in 2014 split off Navient from its private education lending business, which is now known as SLM Corp.