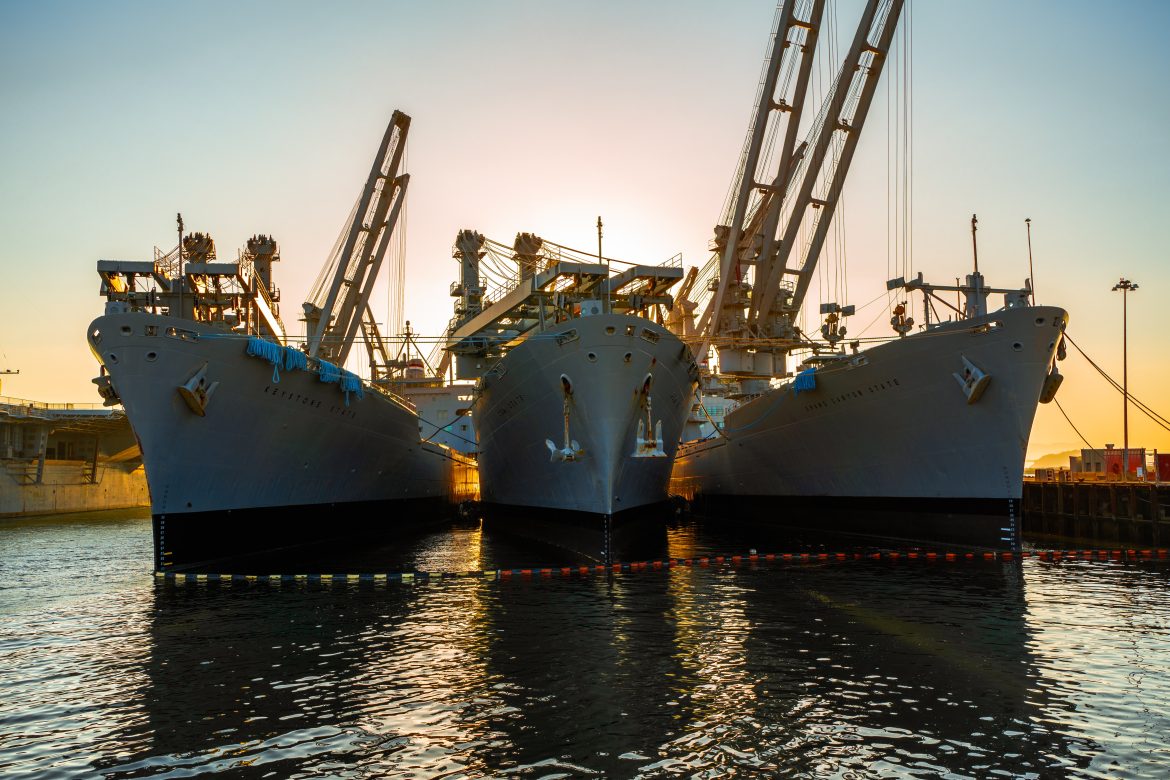 When the Navy implemented a blanket COVID-19 vaccination policy for all service members in response to President Joe Biden’s attempted vaccine mandate, sailors not desiring to get the vaccine were placed in the difficult position of facing separation, a term used for dischargement from the Navy. In response, some service members chose to fight the mandate by applying for a policy exemption. Others, like Lieutenant Bill Moseley, appealed the decision with a board hearing.

On Friday, in a stunning victory for medical freedom among military servicemen, a three-person Navy administrative separation board voted unanimously to clear Moseley of a misconduct charge resulting from his COVID-19 vaccination refusal. In doing so, they voted to retain the officer in the Navy according to a press release from his legal representation, Davis Younts.

Younts successfully argued that “the military has not made the FDA approved version of the vaccine available to
military members” and that Biden has not explicitly authorized the experimental vaccines, according to a press release.

Any sailor who has served for more than six years can appeal a separation decision. Moseley is notable for being one of the first sailors and possibly the first officer to go in front of the board over Biden’s vaccine mandate, according to a Just the News report.

Younts explained that Moseley had considered submitting a religious accommodation request, but upon learning of the Navy’s plan to respond to these submissions with a “blanket denial policy,” he chose the alternative route.

Younts added, “After consulting with legal and medical experts, he became convinced that as an officer he had an obligation to take a stand against the unlawful order and be a voice for thousands of enlisted Sailors.”

The attorney-released announcement concluded: “Although this is only one case of thousands and we have many more clients facing prosecution by the military, we are encouraged that the truth was revealed in this Board, and we hope this ground-breaking case sends a strong message to the Department of Defense.”

The Christian faith of both the lieutenant and his attorney played a significant role in their convictions to pursue the case. Younts describes his law career as being prompted by God. He explained that his own military service and military prosecutor career have served to ignite his passion to defend “the God-given and Constitutional rights of those facing serious criminal charges.”

Similarly, Moseley’s faith and trust in God have been a sustaining source throughout his trial. Younts told FISM that the lieutenant’s faith “is what enabled him to have the strength to take this stand for truth.”

In challenging President Joe Biden’s executive order, Moseley took a tremendous personal risk. A dishonorable discharge from refusing the vaccine would have cost him his military retirement accrued after 22 years of faithful service. Mosely attributes his decision to his spiritual conviction and a stalwart commitment to his military oath.

“He believed as an officer he had an obligation to take a firm stand and be a voice for other junior enlisted sailors that would have no voice.  He objects to the vaccine because of his faith and he felt prompted by the Holy Spirit and the counsel of his pastor and other religious leaders to take a stand,” Moseley’s attorney stated.

“Headed home after a huge win for religious freedom and truth yesterday. A board of Navy Officers found that my client did not commit misconduct by refusing the COVID vaccine and that he should be retained in the Navy. My client is a Christian and he challenged the lawfulness of the order with respect and professionalism but he never backed down.”