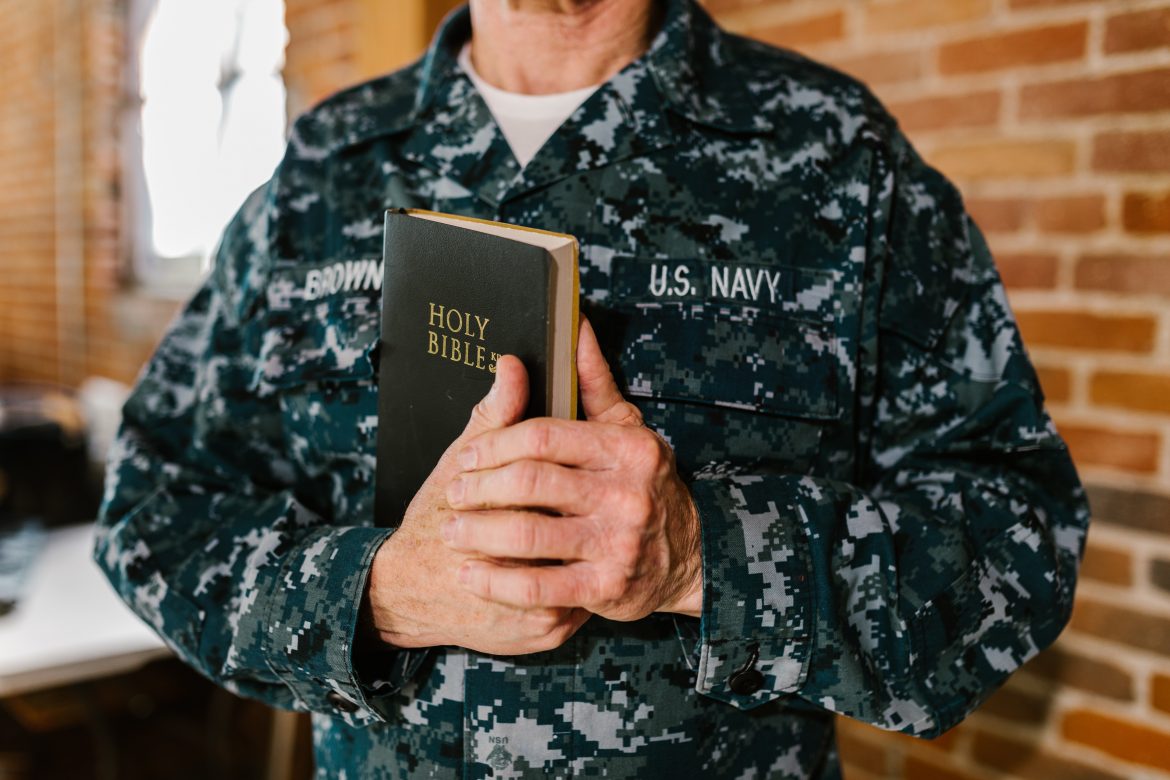 The U.S. Navy is using the circumstances in Ukraine to strongarm an unvaccinated Navy officer, claiming he is untrustworthy to lead the destroyer he is in charge of.

While the Navy has permitted individual’s medical exemptions from the COVID-19 vaccine mandate, it has denied every single religious exemption according to Matt Staver, the Liberty Counsel chairman.

Judge Steven Douglas Merryday of Florida provided a temporary injunction for a U.S. Marine Corps lieutenant colonel and Navy commander protecting them from military punishment. The two individuals are a representation of at least thirty other individuals who are currently in a legal battle with the military due to their unvaccinated status on the basis of religious exemption.

Judge Merryday explained in an early February order that the “record creates a strong inference that the services are discriminatorily and systematically denying religious exemptions without a meaningful and fair hearing and without the showing required under RFRA (while simultaneously granting medical exemptions and permitting unvaccinated persons to continue in service without adverse consequence).”

RFRA is the Religious Freedom Restoration Act of 1993, which was an overwhelmingly bipartisan enactment in the House, Senate and signed by President Clinton. This is meant to be an extension of the constitutional provision in the First Amendment.

On February 28, the Navy filed an appeal to the judge requesting he remove the injunction so that the warship could be deployed and a vaccinated commander could replace the ”unfit” commanding officer. In the injunction the service said, “The order is an extraordinary intrusion upon the inner workings of the military that presents a direct and imminent threat to national security during a global military crisis, and it indefinitely sidelines a Navy warship.”

According to the commander’s direct supervisor, Capt. Frank Brandon, the reason for being classified as “unfit” is due to two incidences: (1) the officer gave a briefing to personnel in close quarters with COVID-19 symptoms and later tested positive for the virus; (2) being discrete and not disclosing his whereabouts for needing leave when it was to testify in this court case.

Staver commented, “There was no loss of confidence until they got the temporary injunction. And then they invented that they lost confidence because of the religious accommodation request.”

The military is pushing the liberal message that the only way to prevent the spread of the coronavirus is by fully vaccinating the troops. They are also putting the emphasis on Merryday being the reason the destroyer cannot be deployed and not because of their unconstitutional vaccine restrictions.