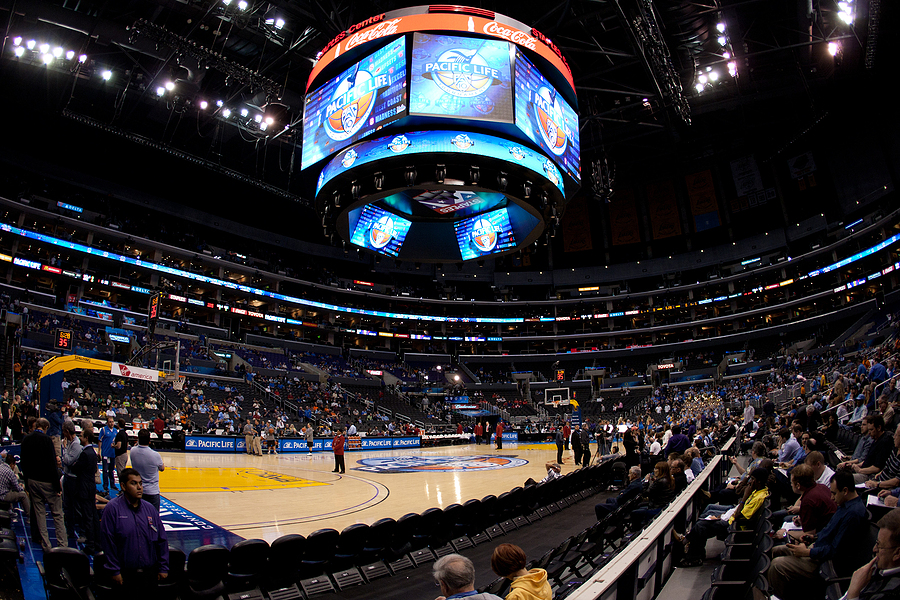 Half of the Elite 8 bracket was filled Thursday and four teams – Arkansas, Duke, Houston, and Villanova – all earned a spot in the NCAA men’s basketball championship tournament quarterfinals.

Arkansas and Houston each knocked off a No. 1 seed in their victories, with the Razorbacks defeating No. 1 overall seed Gonzaga 74-68, and the Cougars defeating Arizona in convincing fashion, 72-60.

“I knew we were going to make them uncomfortable, that’s what we do,” Houston Coach Kelvin Sampson said. ”Our team, we’re a tough bunch. … They’re not afraid of anybody.”

The win gave Houston its second Elite 8 appearance in as many years and Sampson, who twice guided Oklahoma to the Elite 8, his fourth.

It was also the second consecutive appearance in the Elite 8 for Arkansas and coach Eric Musselman.

The win for the Blue Devils gave retiring coach Mike Krzyzewski his 100th all-time NCAA tournament win and sent the venerable coach to the Elite 8 for the 17th time. Meanwhile, longtime Villanova coach Jay Wright coached the Wildcats their fifth Elite 8 appearance under his watch.

Next up for each of Thursday’s winners will be a Saturday attempt to earn a spot in the Final Four. Houston and Villanova will play at 6:00 EST with Duke and Arkansas to follow at 8:50.

March Madness continues tonight with four games that will round out the Elite 8. In the early games, stating at 7:00 and 7:30 EST. Purdue will play Cinderella team St. Peter’s, while Kansas, the lone remaining No. 1 seed, will play Providence.

In the late games, slated for 9:40 and 10:00 EST, North Carolina will face UCLA and Miami will take on Iowa State.