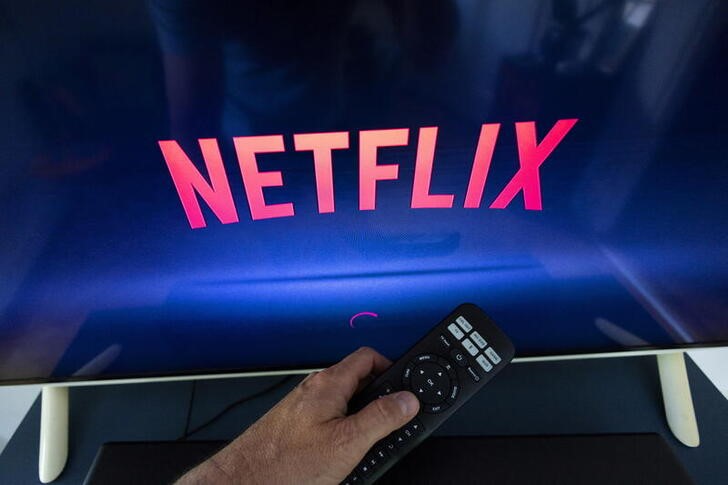 Netflix is telling its offended employees that if they have issues with the platform’s programming they may want to consider working elsewhere.

“Not everyone will like—or agree with—everything on our service. While every title is different, we approach them based on the same set of principles: we support the artistic expression of the creators we choose to work with; we program for a diversity of audiences and tastes; and we let viewers decide what’s appropriate for them, versus having Netflix censor specific artists or voices,” Netflix wrote in its memo “Netflix Culture — Seeking Excellence,” under a subsection on “Artistic Expression.”

The memo goes on to tell employees “you may need to work on titles you perceive to be harmful,” adding,  “If you’d find it hard to support our content breadth, Netflix may not be the best place for you.”

Though not explicitly mentioned, this portion of the memo has been perceived to be in response to internal strife over Dave Chappelle’s Netflix exclusive stand-up special “The Closer,” in which the comedian jokes about the LGBTQ community.

Following the special’s release in October, transgender Netflix employees organized a walkout in protest. The company fired the walkout’s organizer on the suspicion that the same employee leaked internal data related to the special, according to a Verge report. At the same time, the company also suspended three employees for “crashing an executive meeting,” according to NBC.

Earlier this month Chappelle was tackled by a knife-wielding assailant during a live Netflix comedy special at the Hollywood Bowl. Netflix issued a statement following the attack defending the rights of comedians.

“We care deeply about the safety of creators and we strongly defend the right of stand-up comedians to perform on stage without fear of violence,” the statement read.