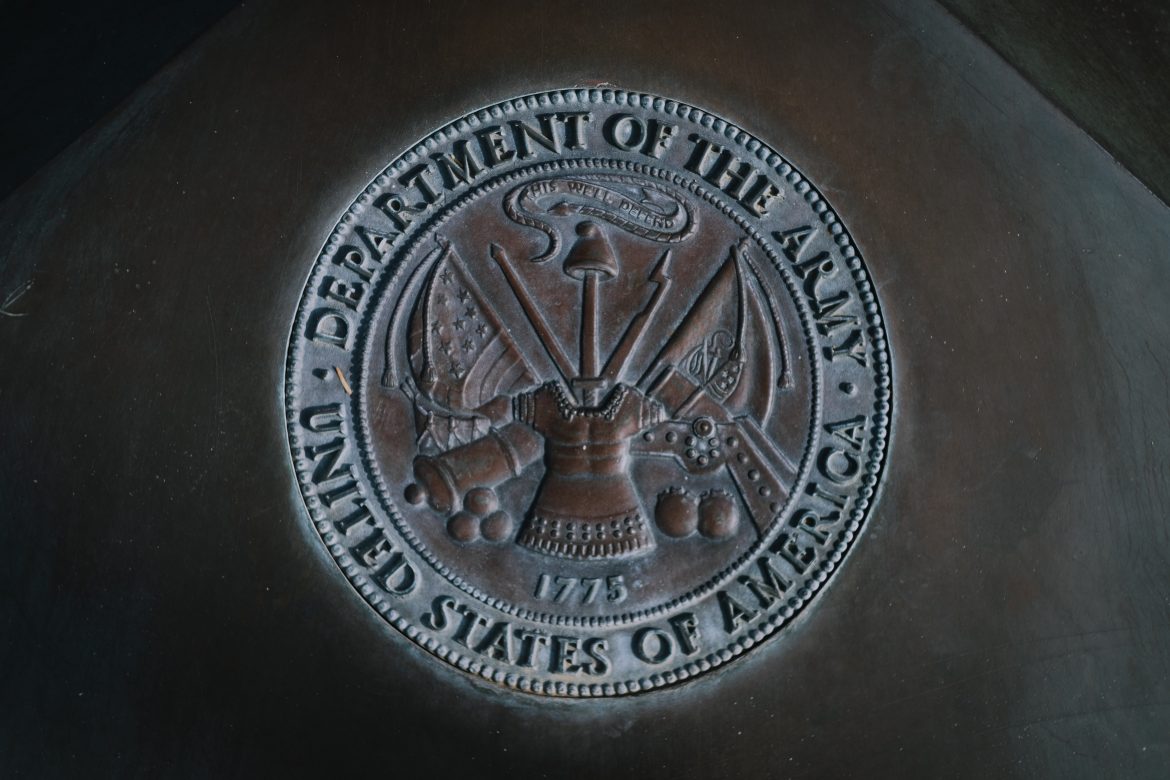 A thousands-page-long report from the United States Army, one filled with sworn testimony from commanders involved in the U.S. withdrawal from Afghanistan and expert analysis from the nation’s most populace branch of service, has been met with derision by President Joe Biden.

As reported by the Washington Post, which obtained a copy of the report, army officials accused the Biden administration of fundamentally misunderstanding the situation in Afghanistan and failing to provide adequate guidance during the United States’ ignominious exit from that nation last year.

The Biden administration had already downplayed the report, calling much of its content “cherry-picked” or “outright false and shamefully so.” However, on Thursday, the President responded even more forcefully. During an interview with NBC News’ Lester Holt, Biden emphatically rejected the report.

“No, that’s not what I was told,” Biden said when asked about the details of the report.

He then attempted to shift the topic away from his handling of the withdrawal to the decision to withdraw and the timing of that withdrawal.

“There was no good time to get out,” the president said, “but if we had not gotten out, they acknowledged we would have had to put a hell of a lot more troops back in.”

Holt, pressing for a more concrete response, asked Biden if he was rejecting the accounts from the officers who’d served in Afghanistan during the withdrawal or conclusions drawn by the experts.

“Yes, I am,” the President replied. “I am rejecting them.”

Friday morning on Twitter, Sen. Marsha Blackburn (R-Tenn.) ripped the president for his statement, calling on him to either fire the commander who he says lied or resign.

If Joe Biden is telling the truth that our top military commanders lied under sworn testimony, Biden should immediately fire them.

The American do not trust Biden — he should resign.

The report, which was necessitated by the now-infamous attack on U.S. soldiers and Afghan citizens at the Kabul Airport last August, features complaints that the Biden administration did not appreciate how fast the Taliban was advancing through Afghanistan and that military leaders disagreed with the strategy that had been employed to evacuate Americans and at-risk Afghan nationals.

Most damaging for the president, the report contains numerous accusations and anecdotal evidence that the Biden administration lacked a cohesive plan and was, through a failure to understand the reality of the situation in Afghanistan, wholly unprepared to address the crisis that emerged.