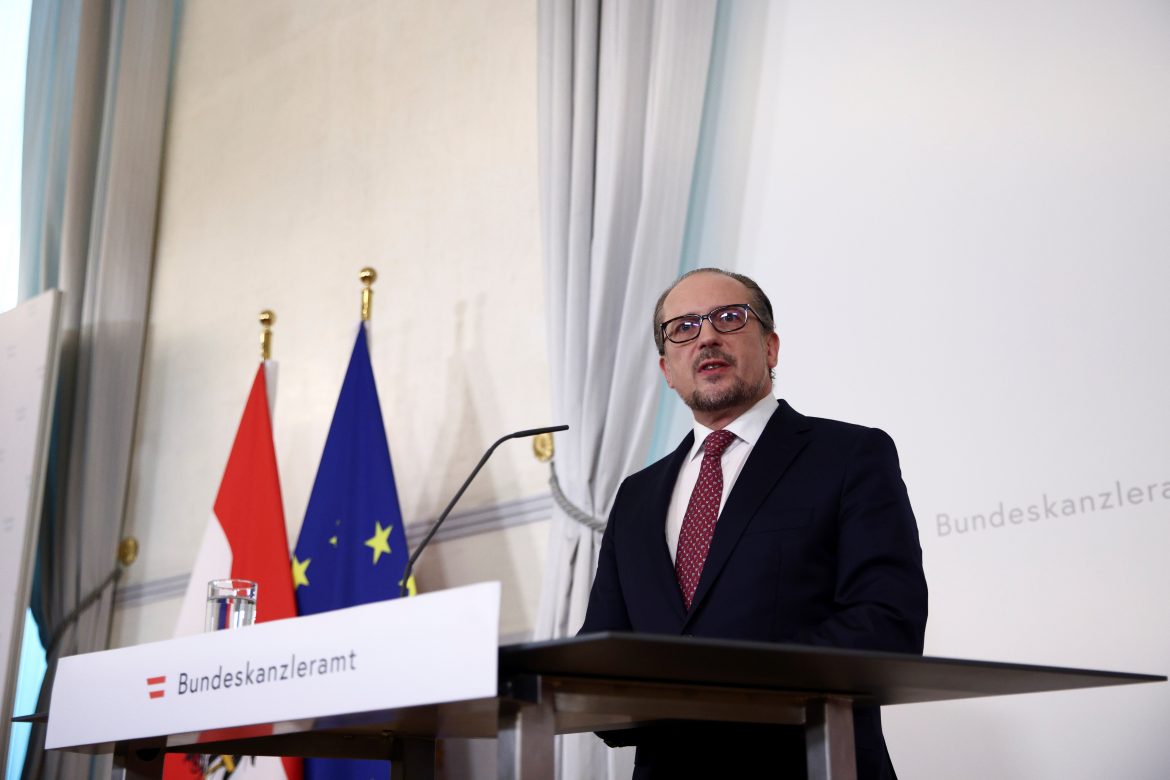 Austrian Chancellor and People’s Party leader, Sebastian Kurz, has resigned amid allegations of corruption. Kurz and nine others, including several of his top aides, are under investigation for allegedly using ministry funds to manipulate news coverage and polling through bribes.

According to a Reuters report, Austria’s conservative-led Finance Ministry is alleged to have purchased newspaper advertisements in exchange for favorable coverage and polling between 2016 and 2018.

As a result of the allegations, Austria’s three major opposition parties called for a special session of the lower house of parliament to address the investigation and called on Kurz to resign. Kurz stepped down from his position Saturday under threat of a “no confidence” vote.

“What’s required now is stability. To resolve the impasse I want to step aside to prevent chaos,” said Kurz during his resignation announcement, according to BBC News.

An investigation of Kurz and other members of his center-conservative People’s Party is currently underway on charges relating to corruption, bribery, and breach of trust. Kurz denies any wrongdoing, claiming the accusations are “politically motivated.”

Kurz’s replacement, Alexander Schallenberg, who served as Minister of Foreign Affairs under his predecessor, was sworn in on Monday. Meanwhile, Kurz says he will continue to lead his party and retain his seat in parliament, adding that he will “use the opportunity to disprove the allegations against me.”

His opponents have said they believe that Kurz will continue to serve as “chancellor in the shadows,” and use those positions to retain control over policy.

“My impression is that he intends to do exactly that – go back to business as usual and act as if nothing happened,” said Beate Meinl-Reisinger who leads the liberal Neos party.

Schallenberg defended Kurz in a statement to the media, saying he believes the accusations against Kurz to be false. “I am convinced that at the end of the day it will turn out that there was nothing to them,” he said, adding that he will continue to work closely with Kurz.

Kurz is also being investigated on charges of perjury stemming from the bribery investigation, which began in May.

The Austrian People’s Party (Österreichische Volkspartei; ÖVP) is a self-described “progressive-centre party” that includes the Christian Democratic party and liberal-leaning groups representing various social and economic interests. Kurz took over as party leader in May of 2017 and was elected chancellor later that year.

N. Korea vows to create an ‘invincible military,’ calls US ‘source of instability’ at weapons exhibition