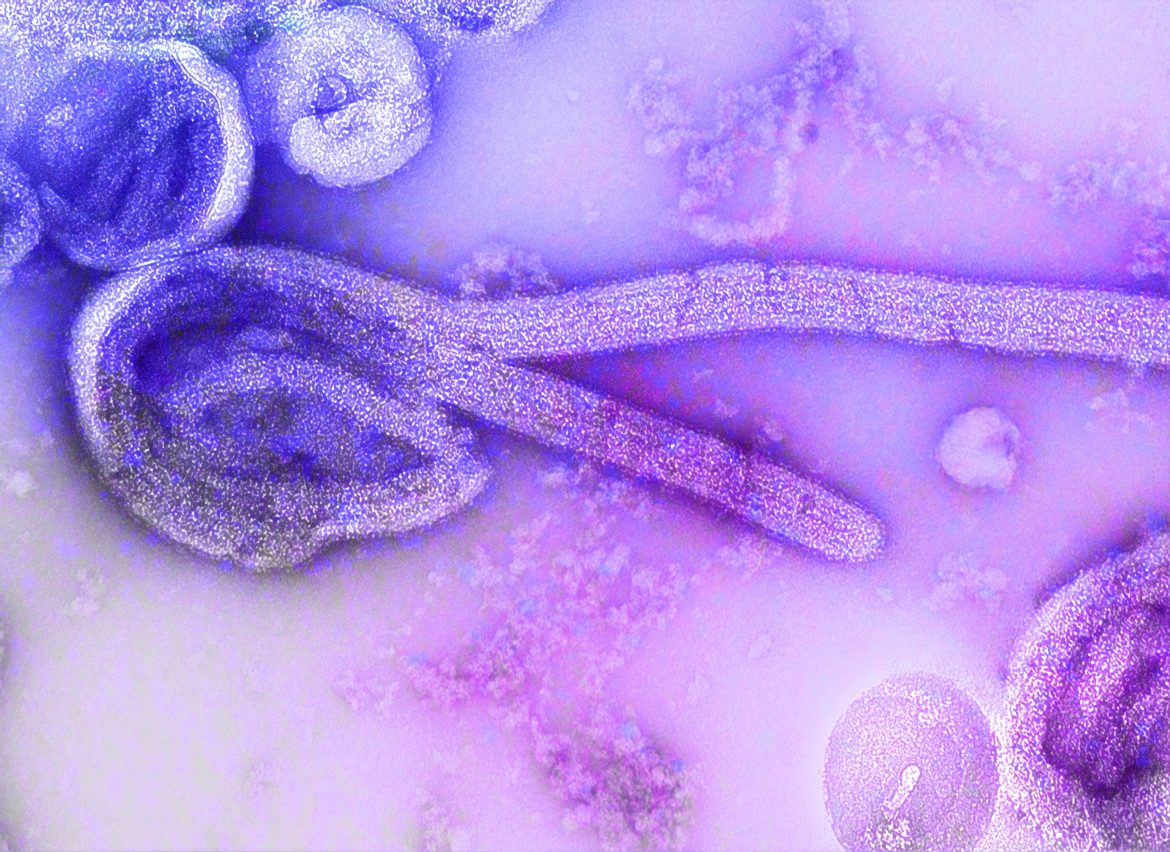 Reports of an “Ebola-like hemorrhagic fever virus” spreading in China have recently surfaced, with the disease being described by one Chinese-state media outlet as “sharing similarity in early-stage symptoms with COVID-19.”

According to China’s Global Times, the northwest Shaanxi province has seen several cases of hemorrhagic fever which the report describes as a “natural epidemic disease with high fatality rate.” So far, the communist country has not released an exact number of fatalities from the disease which it says is spread by rodents and not “human to human” transmission.

Dr. Robert Malone, who created the mRNA technology used in the Pfizer and Moderna COVID vaccines, told “The War Room’s” Steve Bannon he believes China is covering up the truth about the origins of China’s newest viral outbreak. “They are using language that this is a hemorrhagic fever virus. If that’s the case then it would be very odd that this would be something caused by the Coronavirus,” Malone said, adding that the term “hemorrhagic fever” is typically used in conjunction with “viruses in the family of Ebola.”

The newly-discovered “Měnglà” virus does, in fact, share many traits with the deadly Ebola virus, including its potential to break into human cells. Ebola is a deadly viral infection that leads to profuse internal and external bleeding and can cause fatal organ failures. Until now, cases have been mostly limited to Africa, with a few isolated exceptions.

Měnglà was discovered in fruit bats by Chinese and Singaporean scientists who say it has the potential to infect humans and other animals, according to a report in the New York Post. Měnglà is one of at least seven filoviruses, of which four are known to be extremely pathogenic, causing severe and often fatal fevers.

While Chinese state media denies human-to-human transmissibility of the disease, filoviruses are typically spread through exposure to infected bodily fluids.

The Centers for Disease Control and Prevention (CDC) defines viral hemorrhagic fever (VHF) as a disease that “affects many organ systems of the body, damages the overall cardiovascular system, and reduces the body’s ability to function on its own.” The CDC also states that VHF in humans “can be difficult to prevent,” particularly if the “animal host is unknown or challenging to control (such as rodents or ticks).”

China’s imposition of extremely strict lockdowns on Xi’an city last month, originally presumed to be due to an outbreak of COVID-19, is now believed to be based on the discovery of “multiple community transmission chains” that included hemorrhagic fever cases in the region. The Global Times described it as a “grim and complicated epidemic situation,” though it also claimed hemorrhagic fever is common in northern China states, with Shaanxi reporting hemorrhagic fever cases beginning in October.

Researchers say they are trying to determine how bats could contribute to a potential epidemic.

“Studying the genetic diversity and geographic distribution of bat-borne filoviruses is very important for risk assessment and outbreak prevention as this type of infectious disease can affect the general public without warning with devastating consequences,” said Wang Lin-Fa, a professor at Duke-NUS Medical in Singapore and a co-author of the Měnglà study.

“I suspect over the next few years we’re going to see a whole group of viruses — and probably some new viruses — emerging from these studies of bat ecology. And I think it’s really important,” Dr. Jeremy Farrar of the Wellcome Trust told STAT, a U.S.-based health, medicine, and life sciences journal publication.

All Bill Gates predicted, seems to be that Gates funded the next “gain of function” of the new artificial virus tintanton.
Ah I know that is the reason why Klaus Schwab was so happy to present XI Yinping as first guest at World ecoirrologic freakshow

Sure all of a sudden it brakes out everywhere.
Gates was vaxxing 40000 kidds in India 10 years back.
India send him out and he went to Africa.
Now it’s China and all vampires smell the blood and jump on the train .china wants to get ridd of the Muslims and they Gott an Idea to get ridd of Thema.

Gain of function research is extremely dangerous as the world endures the fallout of these unnecessary “experiments”. I learned a long time ago that as a doctor there are lots of “things” you can do but just because you can – does not mean you should!

Truly disturbing news when we are still trying to recover from one pandemic. Gain of function needs to be outlawed globally.