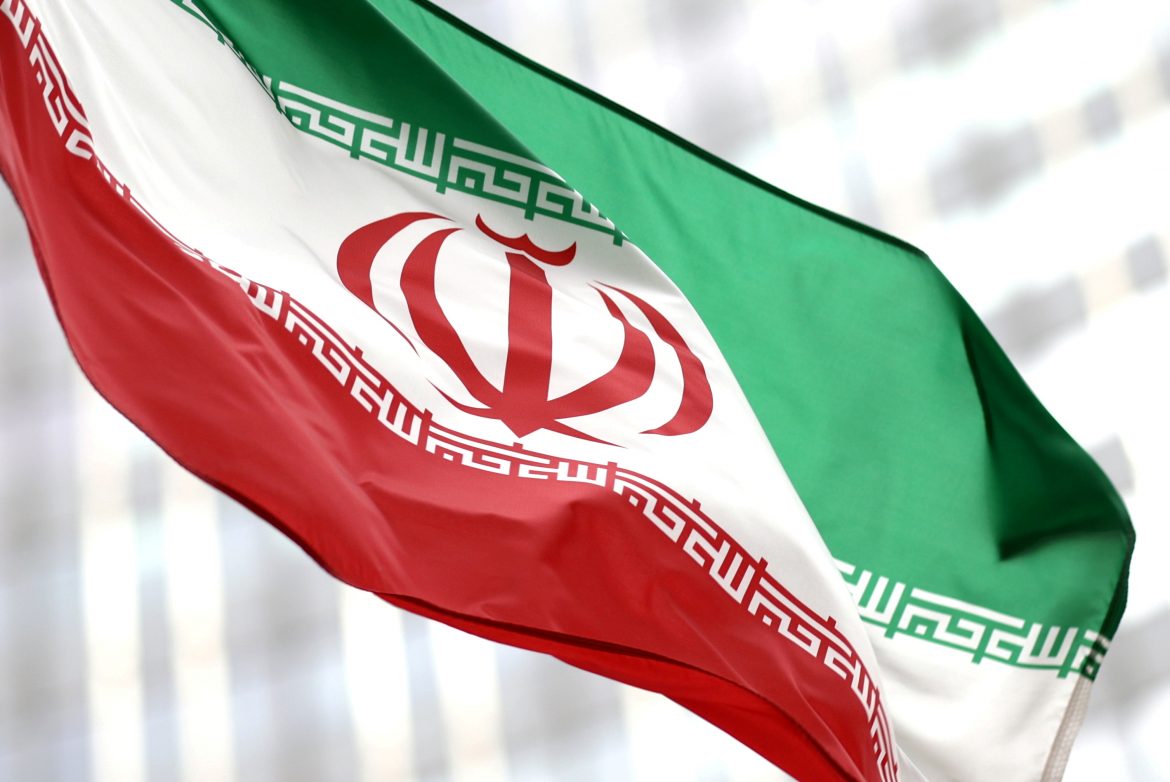 Ebrahim Raisi was sworn in as the new president of Iran yesterday, which could lead to further tensions with the West. Raisi is a hardline Shi’ite judge who has been condemned internationally for human rights crimes. The White House immediately urged Raisi to return to diplomacy talks over the country’s nuclear program upon his induction as president. A state department representative said “We hope that Iran seizes the opportunity now to advance diplomatic solutions.”

Israeli Defense Minister Benny Gantz also raised the stakes with Iran on Thursday saying, “We are at a point where we need to take military action against Iran.” These comments come as a response to  a deadly drone strike on an Israeli ship as well as other Iranian aggressions towards the Jewish nation in recent weeks. Gantz went on to say that Israel estimates that Iran is approximately 10 months away from having nuclear weapon capabilities:

Iran… is only around 10 weeks away from acquiring weapons-grade materials necessary for a nuclear weapon…Now is the time for deeds – words are not enough. It is time for diplomatic, economic and even military deeds.

Meanwhile, Raisi has already indicated that he will take a hard line stance toward the international sanctions currently in place on Iran. He called the sanctions “illegal” and demanded that the international community, primarily led by the US, immediately lift them. At the same time he has also expressed an openness to discuss renewing the Iran Nuclear Deal which was first put in place under President Obama and subsequently abandoned by President Trump.

No End to Greek Inferno as Wildfires Rage Into the Night