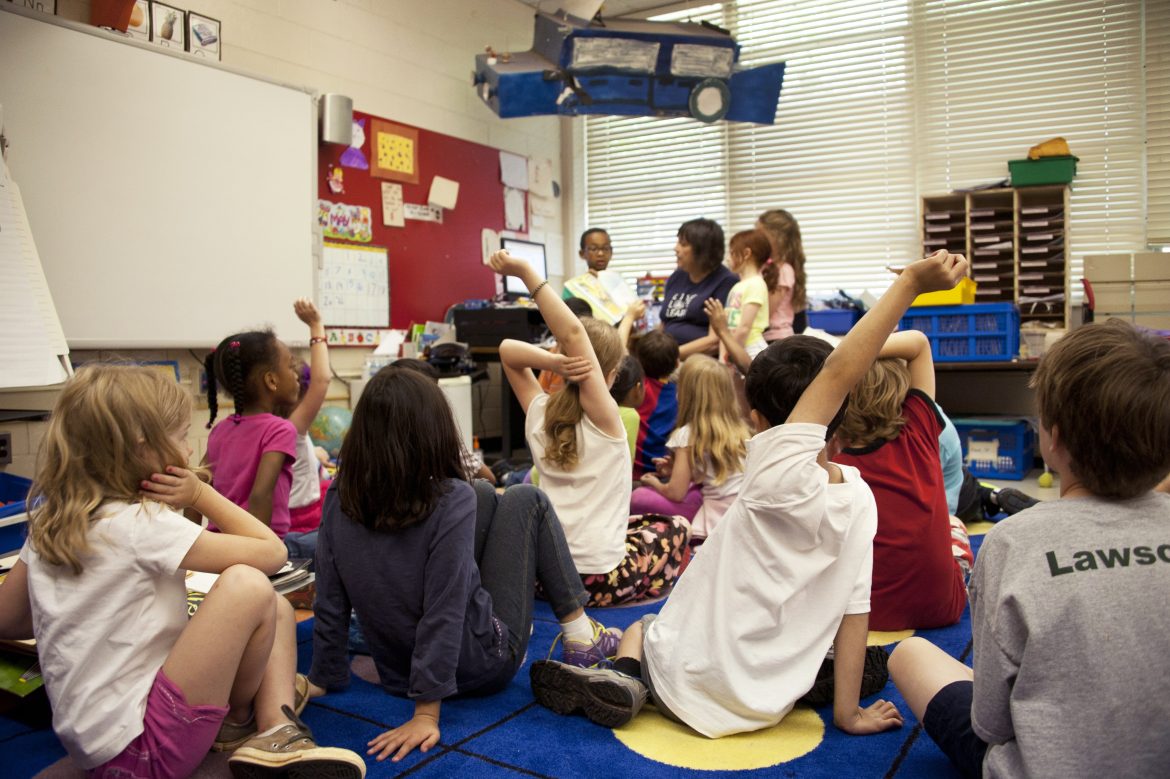 A new bill introduced by a Republican state senator would restrict teaching on sex and gender issues, deferring to local education leadership for what will be allowed in some cases, and requiring parental communication, according to The Daily Wire’s report.

New Jersey State Senator Edward Durr introduced Senate Bill 2648 into the legislative record Monday, which applies to grades K-12. The bill prohibits schools from teaching courses on sex and gender identity for students in grades K-6 and requires parental permission for grades 7-12 to instruct on those topics.

The text of the bill reads in part:

A school district shall not include, as part of a course of instruction, information on sexual orientation or gender identity for students in grades kindergarten through six as part of the school district’s implementation of the New Jersey Student Learning Standards.

A school district shall not provide instruction for students in grades seven through 12 that includes information on sexual orientation or gender identity without receiving prior written consent from the student’s parent or guardian. Any student whose parent or guardian does not provide prior written consent shall be excused from that portion of the course where such instruction is provided and no penalties as to credit or graduation shall result therefrom.

USA Today reported on the parental rights bill, saying that the Ocean County Board of Commissioners was weighing in on the sex-ed curriculum that would allow local school districts and county schools to adopt their own bills of rights “that will, among other things, protect our children, notify parents of the curricula being taught to their children in our schools and allow them to make their own decisions regarding their child’s education and exposure to sensitive information,” according to a copy of the draft resolution.

“I think it is up to a parent to make that decision of what they want their child to learn (and) at what age they want them to learn,” said Commissioner Virginia E. Haines

Sen. Durr announced in April that he would be proposing the law: “I highly doubt that New Jersey parents would want their children to learn about gender identity and sexual orientation in elementary school,” he said in a statement at the time.

“The new curriculum being foisted on us by the Murphy Administration is not only absurd and unnecessary, but it is incredibly insulting to every parent in the state. My legislation will reverse the implementation of these new sex education standards and allow parents to determine if and when such curriculum should be offered to their children.”

“I have heard from countless parents throughout South Jersey who have expressed anger and frustration in response to this new curriculum. They genuinely feel that their parental rights are being ignored by the Murphy Administration—something that is difficult to dispute,” Durr added. “Gender identity and sexual orientation are complicated subjects and I don’t think you will find a rational person in this country that thinks teaching such subjects to first- and second-grade students is a good idea.”

According to Durr’s office, the legislation requires parental consent for any discussion related to gender identity and sexual orientation and if parental consent is not received and the instruction moves forward, the school could lose its state funding.

As an added precaution, the bill also opens the door for parents to sue a school if they violate or are believed to have violated the policy and recover damages or attorney’s fees. Teachers could also be penalized individually for violations.

Estate Planning: Will vs. Trust