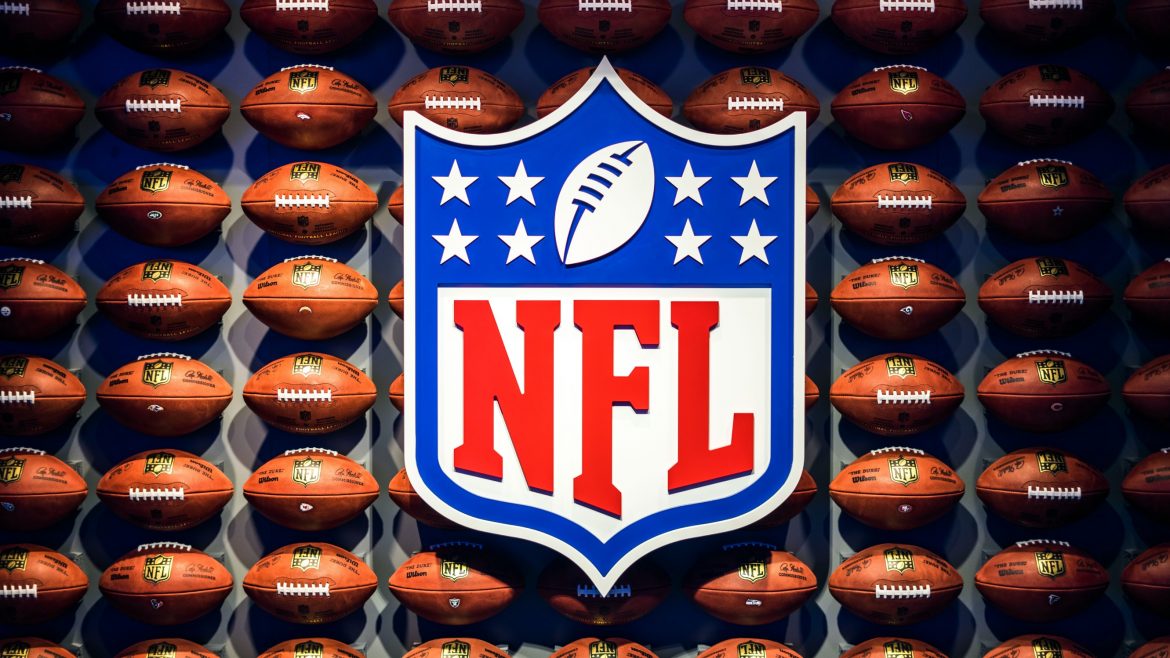 In a weekend where the 2022 Pro Bowl dominated NFL headlines, New Orleans Saints star running back Alvin Kamara was arrested in Las Vegas following the game.

Kamara, who was in the city to participate in the Pro Bowl, allegedly attacked an individual in a nightclub on Saturday night. He participated in the game the next day and was arrested shortly after it ended.

The 26-year-old running back paid the $5,000 bail and was released shortly after that. Some sources indicate that he is facing 5 years in prison and he appeared in court Monday afternoon. Beyond this information, the specifics of his court appearance have not been released.

Battery resulting in substantial bodily harm–using force to cause severe injuries–is a felony. Under Nevada law, conviction can lead to a prison term of up to 5 years. Case more likely resolved through a plea/suspended sentence, but still a serious charge against Alvin Kamara. https://t.co/cF3He8wKEZ

If convicted, his career could be in jeopardy. This is potentially devastating news for Saints fans who just lost their longtime head coach and have relied on Kamara’s talent as a runner and pass catcher for the last five seasons. In 2021, Kamara scored nine touchdowns and logged over 1,300 yards from scrimmage on his way to his fifth Pro Bowl appearance is as many years in the league.