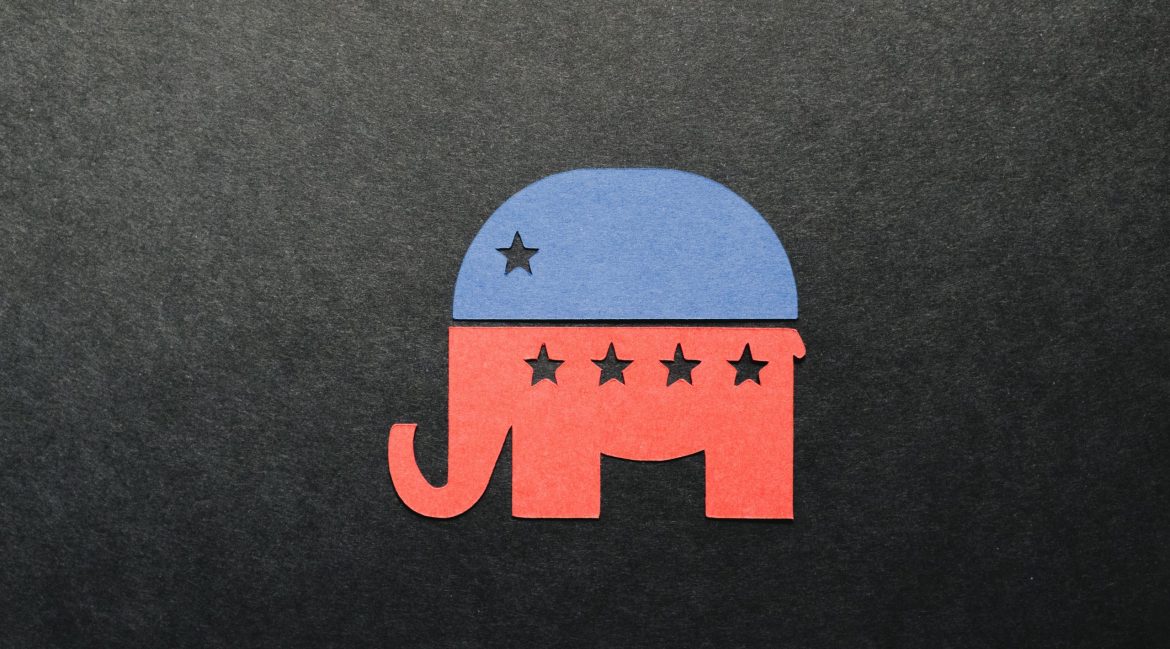 With the midterms little over a month away, voter issues are becoming more and more important to politicians running for seats in either chamber of the U.S. Congress. A new poll shows that most voters favor Republicans to handle many of the most important issues.

A poll done by ABC News in conjunction with the Washington Post revealed, among other things, that Republicans are trusted by voters to handle their top priorities, often overwhelmingly so.

Voters were asked to rate a list of items based on “how important” they would be in deciding their vote. The economy took the top spot with 84% of voters indicating that it is at least of high importance to them. Following the economy was education at 77%, inflation at 76%, and crime at 69%.

Other important issues noted by the poll included abortion (62%), immigration (61%), and climate change (50%).

Pollsters also asked voters which party they trusted “to do a better job handling” each item. Republicans took a double percentage point lead for all of the top four items except for education, which voters entrusted to Democrats.

For the remaining key issues, Democrats swept the favorability topic. Two topics Democrats have been especially harking on this election cycle include abortion, which 20% more voters entrust them to handle, and climate change, a topic for which 23% more voters trusted them. For immigration, however, Democrats only received 1 percentage point in favorability.

However, the poll displays a “likely voter model” which shows the Republicans having a much more favorable lead over the Democrats of 51% to 46%.

In addition, Biden’s approval rating dipped to an abysmal 30%, while his disapproval rating climbed to 53%. Most Democrats (56%) also want someone other than Biden to run in 2024, while former President Donald Trump continues to be the prevailing preference for Republicans at 47% compared to 46% who want another candidate.

The survey also found that 40% of voters believe Biden has accomplished at least a good amount as president, a 5% increase from the last time this question was asked of voters. However, the poll notes that this same measure is not as important since it has “averaged 43 percent across four presidents in 11 previous polls since 1993.”

The poll also looked at the abortion issue, which rose to prominence after the Supreme Court overturned the controversial 1973 Roe v. Wade decision. Sadly, 64% of voters said they opposed the court’s decision while 29% supported it.

On the state of the U.S. economy under President Biden, 24% said that the economy is at least in good shape while a whopping 74% say it is at least “not so good.”

The poll was conducted between September 18 and 21 over the phone. There is a margin of sampling error of 3.5 percentage points.

Americans have lost $4,200 of annual wages so far under Biden