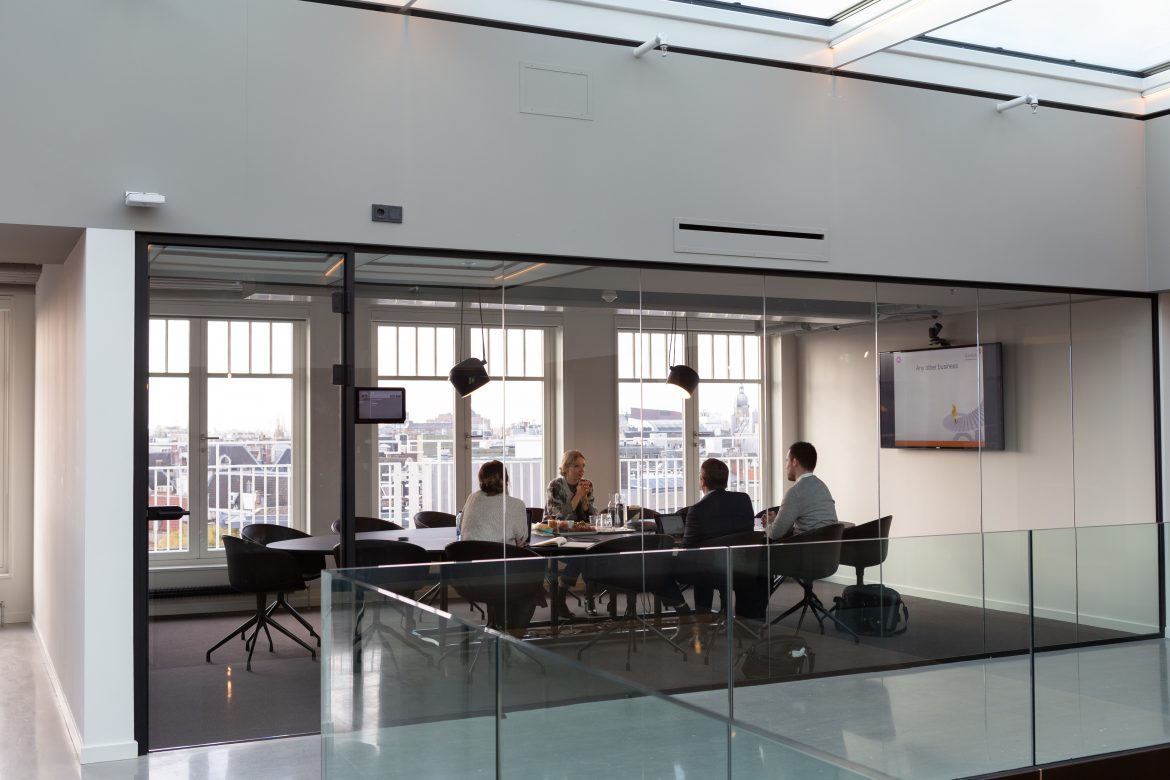 A critical issues research firm has released findings that suggest corporations and American citizens have opposing views when it comes to the level to which companies should engage in discourse about social issues.

In a November 2021 publication, the Brunswick Group revealed that 2-of-3 corporate executives were “out of step” with public sentiment on the involvement of businesses in social matters.

About 63% of corporate executives agreed unequivocally that companies should speak out on social issues, while only 36% of voters held the same view.

Brunswick Group refers to the wide-spread over-engagement of corporations as a “talking trap”, a pitfall for companies that succumb to perceived social pressure to speak.

“As the data show, the organizational impulse to weigh in on any and every social issue is disregarded by audiences, disconnected from what people want, and even diminishing to corporate reputation,” the report reads. “The zeitgeist, driven in part by changing expectations among groups and norms, pushes immediate and seemingly bold declarations from organizations and their leaders, but Brunswick’s proprietary research is telling us that these efforts aren’t credibly received as meaningful if they are not approached with more consideration.”

These results were not a simple split of conservatives and liberals. A 24-point gap exists between Biden voters and corporate executives on the effectiveness of corporate communication.

“Ironically, the data shows that the organizations and corporations leaning into social issues feel they are doing the right thing in the right way — particularly that they have to act right now,” the report reads. It later continues, “The effort may come from a place of earnest engagement, but it is not being perceived that way.

“In part, that is because messages are too reflexive, not particularly relevant to that organization’s core mission, constituencies, and stakeholders, and, often, simply too random or superficial to create meaningful connection with audiences and demonstrate action.”

The Brunswick Group says these findings are indicative of a society comprised of people who have largely grown tired of nonstop political talk and who are growing ever-more-distrustful of major corporations.