New Round Of Protests Shakes Venezuela As Public Services Fail 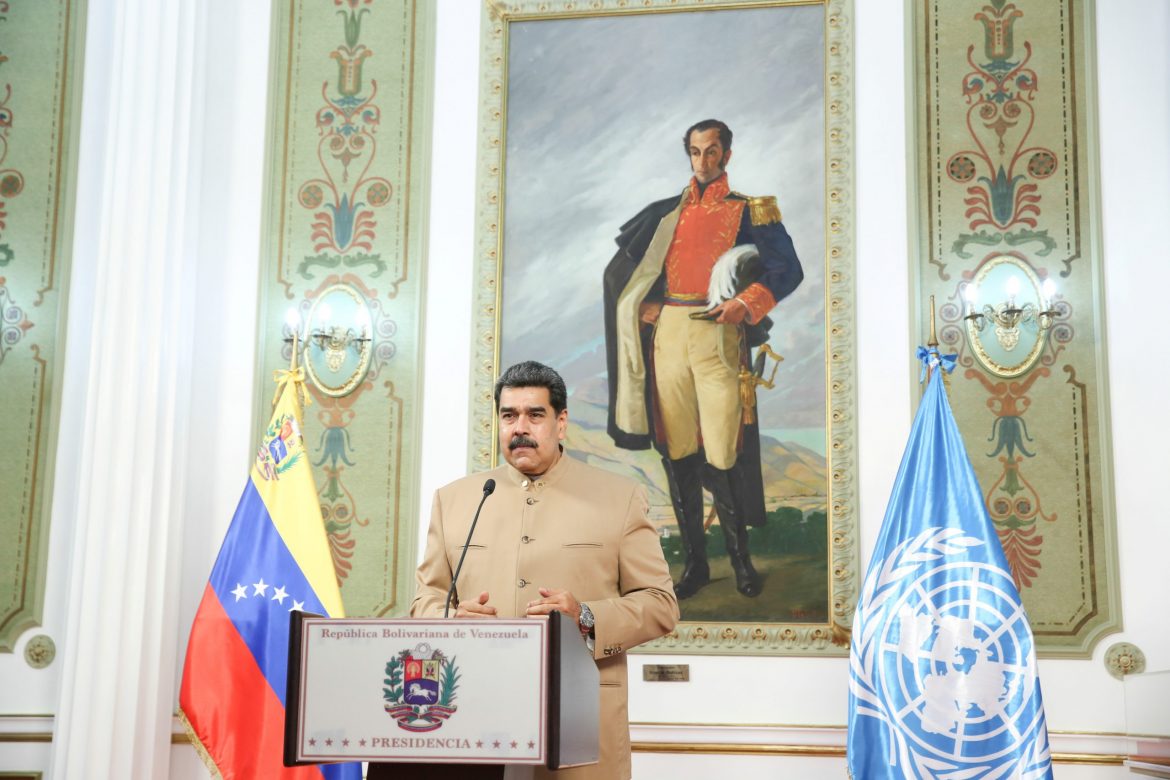 According to reports received by the Caracas-based Venezuelan Observatory of Social Conflict, a local non-government organization, over 100 protests have taken place since the weekend in 19 of Venezuela’s 23 states to demand authorities provide water, power and fuel.

The OPEC nation’s collapsed oil industry is no longer able to supply Venezuelans with fuel for their cars, and years of mismanagement and corruption have left much of the infrastructure in ruins. And a strict COVID-19 lockdown enforced by President Nicolas Maduro since March has further limited Venezuelans’ movement and sources of income.

In the past, Caracas was the center of Venezuela’s protest movements, but the government has prioritized fuel deliveries to gas stations in the capital, keeping its streets mostly calm. Throughout the rest of the country, Venezuelans spend days queueing for gasoline that often never arrives.

“We’re looking at a new wave of protests with the particularity that this time the protagonists are those living in Venezuela’s villages and towns,” Marco Ponce, the observatory’s director, told an online press conference. He also said the Maduro administration has sent in security forces to repress the demonstrations, leading to at least 50 arrests.

Venezuela’s police and military have been accused by the United Nations of carrying out widespread human rights abuses, including arbitrary arrests and extrajudicial killings.

Starved of gasoline and crippled by U.S. sanctions, the Maduro government has turned to its ally Iran for help obtaining petroleum products. On Monday, the first of a group of three tankers arrived to deliver more Iranian fuel.

An estimated five million Venezuelans have left the country in recent years – roughly a sixth of the population – as hyperinflation made food and medicine unaffordable, in the biggest migration in Latin America’s modern history.