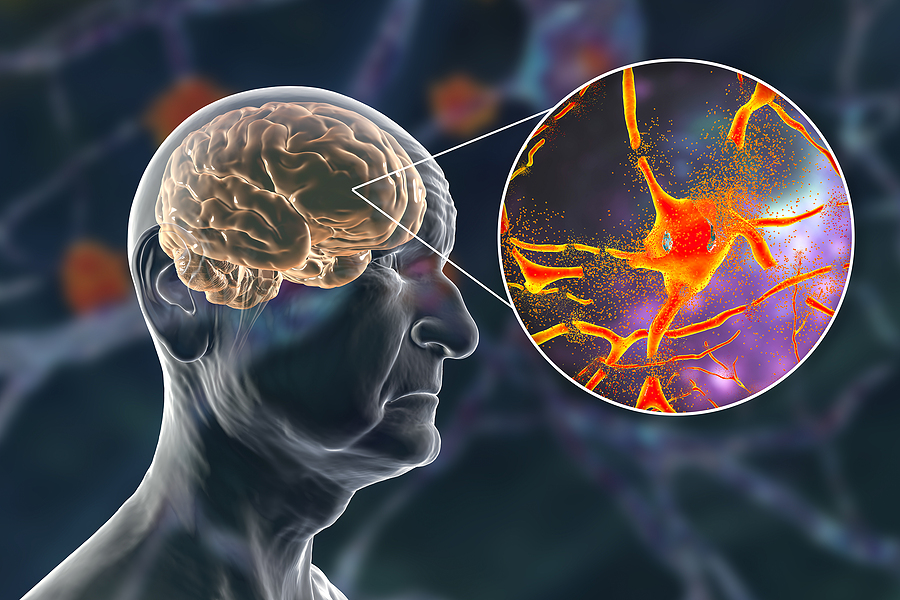 The cause of Alzheimer’s disease is not completely understood, but information from a recent study may bring scientists one step closer to discovering the cause of the disease.

Researchers from the University of California– Riverside reanalyzed “a large set of human brain samples” in their quest of discovering the root cause of the debilitating disease. Through the study of these samples they found a “striking relationship between Alzheimer’s disease status and isomerization of aspartic acid in a peptide from tau.”

The brain samples were separated into different categories and were analyzed to assess protein isomerization, which is when a molecule changes into another molecule with the same atoms, but the atoms are rearranged. In this study, researchers evaluated tau proteins specifically and the different forms that this protein can take and found key differences amongst those with dementia and those without. These differences are helping scientists to better understand plaques and tangles- the two key clinical indicators that are present when diagnosing patients with Alzheimer’s disease.

University of California chemistry professor Ryan Julian says that “roughly 20% of people have the plaques, but no signs of dementia,” and added that “this makes it seem as though the plaques themselves are not the cause.” This finding is important to understanding the nature of the disease. Julian further explains that tau proteins are made up of amino acids that can be right or left handed isomers, with most proteins in living things being made up of left handed amino acids. If these proteins are in the body longer than they’re supposed to be it can cause problems because a left handed isomer could change to a right handed isomer, which prevents the proteins from working the way they’re supposed to.

This research could positively impact diagnosing and treating Alzheimer’s, which is a progressive disease caused by changes in the brain. These changes impact a person’s cognitive abilities which prevent them from living independently. Current treatment is focused on managing symptoms, preserving cognitive abilities, and behavior management.  Currently there are a number of prescription medications that can help to manage the disease, but no cure for the disease.

According to the Alzheimer’s Association, there are approximately six million people in America living with Alzheimer’s and by 2050 that number could be nearly 13 million. Age is the most common risk factor, however genetics, heart health, and lifestyle are also contributing factors. It is estimated that one-third of people over the age of 85 may have Alzheimer’s. During the pandemic and subsequent lockdowns, deaths from Alzheimer’s increased by 16%, with the disease killing more than breast and prostate cancer combined.

In October, the Biden administration issued a statement on their renewed commitment to “improving treatment and finding a cure” through the Advanced Research Projects Agency for Health. It was stated that this agency will focus “on an aggressive course to improve research, provide optimal medical care, and enhance long-term services to meet the needs of families in the United States currently living with this terrible disease”.

L.A. County sheriff claims COVID testing provider has ties to China according to the FBI