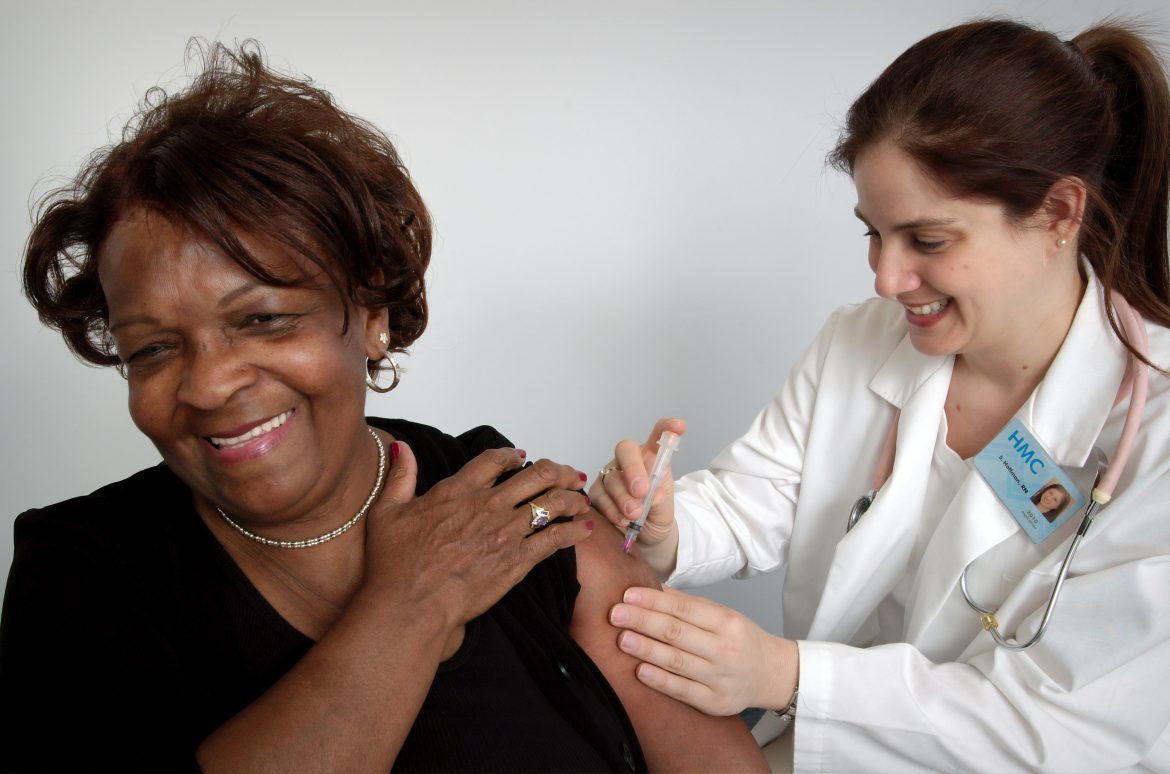 Since the rollout of COVID-19 vaccines, thousands of women have reported changes to their menstrual cycles, highlighting concerns by some that the vaccine could have adverse effects on fertility.

Changes include irregular periods, hemorrhagic bleeding, clots, delayed or absent periods, pre-menopausal symptoms, and periods lasting for weeks at a time. The medical community has been quick to deny a correlation to the vaccines, writing these changes off as coincidental.

Researchers Katharine Lee and Kathryn Clancy had similar experiences post-vaccination, leading them to conduct an official survey after hundreds of women shared their experiences on a Twitter thread. The study authors acknowledge that vaccine trials “do not typically monitor for major adverse events for more than seven days” and identify this as an area where manufacturers have limited knowledge of the potential for adverse events or side effects. The study aims to understand what “plausible biological mechanisms” are at play that may cause a disruption of menstrual cycles.

Survey respondents included over 39,000 individuals that were between 18 and 80 years old, were all fully vaccinated, and had not had a confirmed or suspected COVID-19 diagnosis. It also included “gender diverse respondents.” All participants were vaccinated with Pfizer-BioNTech, Moderna, AstraZeneca, Novavax, and Johnson & Johnson – which was later excluded from the study results.

The authors found that changes in menstrual cycles were associated with age, vaccine side effects, history of pregnancy or birth, and ethnicity. One limitation of the study was that it did not include a control group, which would have included unvaccinated participants, to evaluate key differences in the group to make comparisons.

COVID-19 vaccine trials did not collect information regarding menstrual cycles or possible effects on fertility, simply because it was not considered an important or relevant safety concern. After thousands of reports of menstrual irregularities post-vaccination were reported to the Vaccine Adverse Event Reporting System (VARES), the NIH conducted a study to assess the impact of COVID-19 vaccines on women’s reproductive health. The study determined that there are small and temporary changes to menstrual cycles, but that these changes can be considered normal if the change in cycle length is less than eight days.

The study authors are hoping that this information can be used to “shape the narrative around the nature of short-term menstrual changes” as well as “help clinicians working with vaccine hesitant patients.” They also hope that this research will effect change in future studies and highlight the importance of listening to patients to better understand “emerging health concerns.”

Lee stresses the importance of this information in educating patients, saying, “By knowing that changes to menstrual bleeding can happen, at least people are not surprised. They’re not shocked. They’re not worried that something major is wrong.”