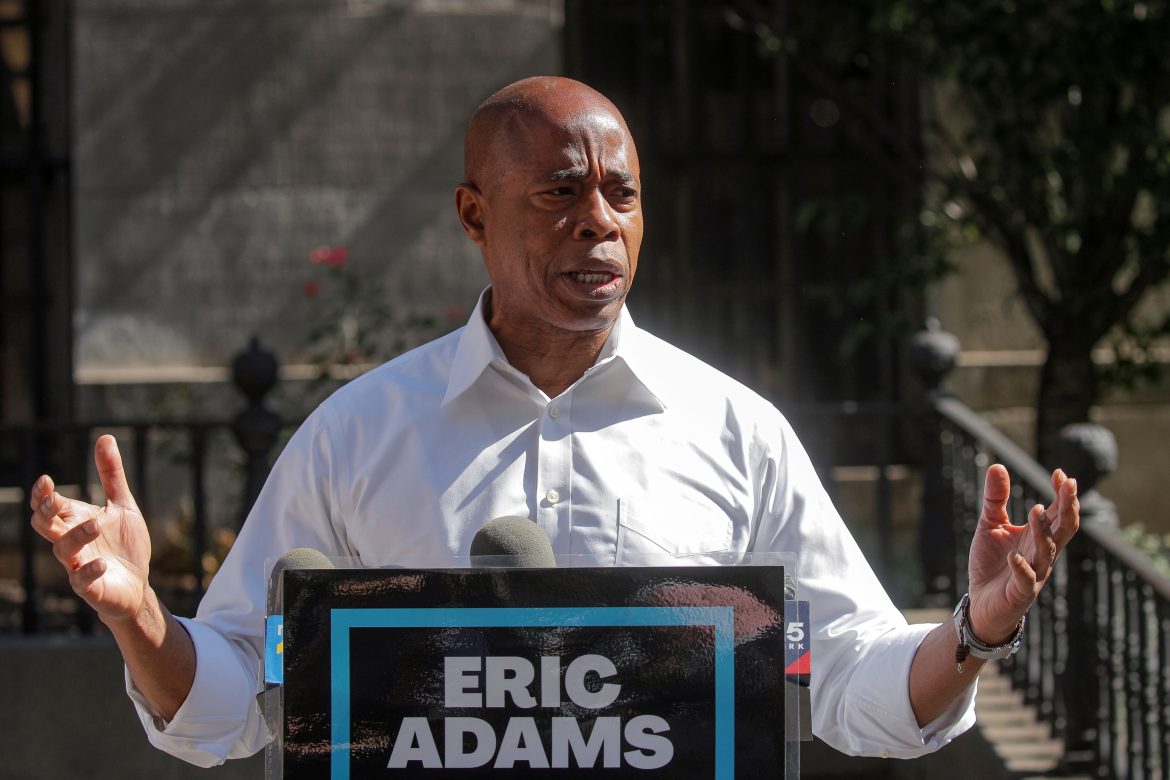 New vote totals released on Tuesday in New York City’s Democratic mayoral contest sharply narrowed the lead for Eric Adams, the Brooklyn borough president, leaving the outcome even more uncertain with thousands of absentee ballots still to be counted over the coming weeks.

Kathryn Garcia, a former sanitation chief for the city, was in second place, while Maya Wiley, a former MSNBC analyst and civil rights lawyer, was in third.

Adams held a considerable lead on Election Day a week ago, based on the initial count of first-choice ballots from voters who cast ballots in person.

But for the first time, the mayoral election used a ranked-choice system, in which voters could rank up to five candidates in order of preference. Tuesday’s tally was the first analysis of those choices, though it included no mail-in ballots.

The ranked-choice system operates as a series of instant runoffs. The candidate in last place is eliminated, and his or her votes are redistributed to voters’ second choice. The process repeats until there are only two candidates remaining, and the one with a majority is declared the winner.

Wiley was the final candidate eliminated; in the penultimate round, she trailed Garcia by fewer than 4,000 votes.

Tuesday’s count, however, did not include any of the approximately 125,000 absentee ballots that have been received, which could easily alter the final results.

Garcia’s campaign has said it expects to benefit from absentee ballots, which were turned in at high rates in neighborhoods where she did better than Adams and Wiley. In a statement, Garcia said she was “confident about a path to victory.”

Adams‘ campaign did not immediately comment on the results. In a statement, Wiley called for every vote to be counted and urged all New Yorkers to support the results.

Elections officials plan to rerun the ranked-choice voting tabulation next week, this time with at least some absentee ballots included. Final results are not expected until mid-July.

Last week, Adams had 32% of first-choice ballots, based on the incomplete results released on Election Day. Wiley was at 22%, and Garcia stood in third at 19%.

Andrew Yang, the former presidential candidate, was in a distant fourth place and conceded the race on the night of the election.

A Moment In History: The American Flag