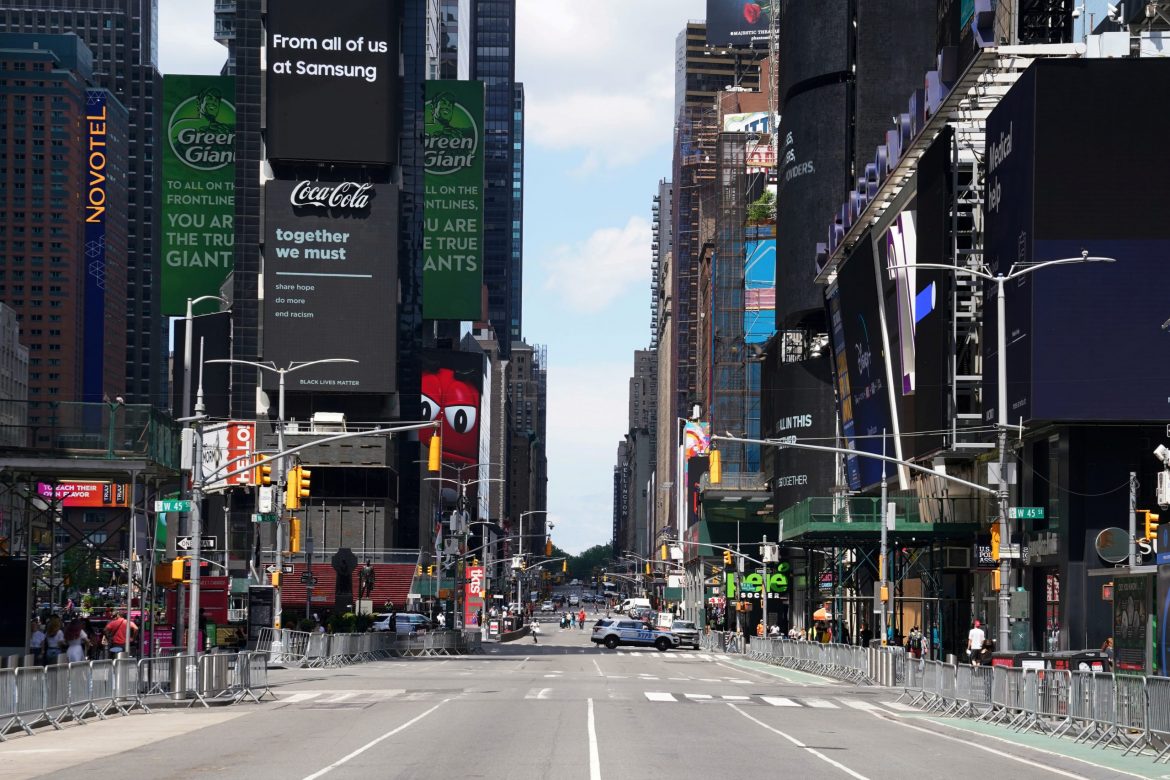 New York City will deploy hundreds of additional police officers eight days prior to the Nov. 3 presidential election as a precaution given the country’s deep political divisions, the city’s highest-ranking uniformed officer said on Tuesday.

“It is no secret that this election is more contentious than in years past,” Terence Monahan, the New York City Police Department’s Chief of Department, told a briefing. “Beginning on Oct. 26, we will have hundreds of additional cops in uniform citywide who will be at the ready should they be needed.”

Monahan said there had been no intelligence pointing to the prospect of violence surrounding the contest between U.S. President Donald Trump and his Democratic rival, Joe Biden, but that the force would be ready for whatever may occur.

In line with previous elections, a member of the police force would be present at each of the 1,201 polling stations across the city on election day, Monahan said.

He said the additional officers deployed would be ready to respond to any problems at the polling locations or throughout the city.

Even with early voting and the surge in voting by mail, the city’s police will be ready for a big turnout on election day, Monahan said.