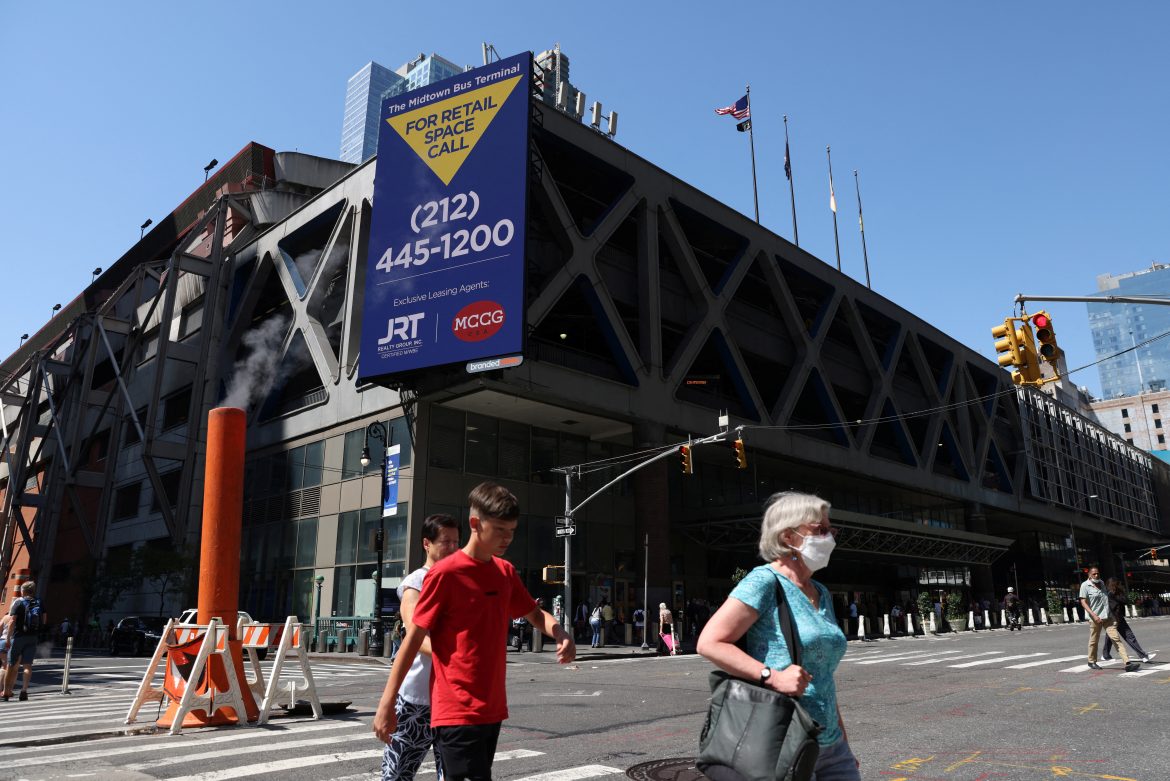 New York Mayor Eric Adams will welcome migrants bused from Texas with open arms as long as the federal government helps pay for it, according to press statements made on Friday that also called the political move “cruel” and the Texas governor “inept.”

The first bus of migrants sent to the city at the order of Texas Governor Greg Abbott arrived yesterday, according to a statement released through social media. Abbott has previously sent bus fulls of illegal immigrants to Washington D.C. However, Abbot claimed the sanctuary city is an “ideal destination for the migrants” as a new location.

“Governor Abbott’s continued use of human beings as political pawns is disgusting. New York City will continue to welcome asylum seekers with open arms, as we have always done, but we still need support from DC,” stated the mayor’s spokesman Fabien Levy on Twitter yesterday.

As a sanctuary city, those who enter the country through unofficial channels are partially shielded from repercussions in NYC due to a policy of non-cooperation between local and federal agencies on the subject.

However, it’s the second time Levy has called for federal help in dealing with illegal immigrants In another statement, Levy said, “We need Washington, D.C.’s assistance in dealing with the cruel political games by inept politicians like the governor of Texas.”

Levy also framed the recent announcement as Abbott’s admission of what New Yorkers have “known” that Texas has been doing.

The tweet is a direct allusion to the start of New York’s trouble. In late July, Adams erroneously claimed that both Texas and Arizona were bussing illegal immigrants into the city.

She added, “There’s a legal process that we have going on right now.  And if he cared about it, if he was really, really serious, he would let that process move through, but instead, he wants to play politics.”

However, Abbott has been repeatedly clear that President Joe Biden has not taken enough active steps to relieve border states who bear major stress during a historic surge in illegal border crossing attempts. On Friday, he called the busing of immigrants “unprecedented action” to improve safety while Biden refuses to “acknowledge the crisis caused by open border policies.”

The sanctuary city means that illegal immigrants can take advantage of the “city services and housing” that Adams frequently boasts about. A press statement released on social media yesterday said the city would now be another target for immigrants.

And in yesterday’s press conference, Jean-Pierre only vaguely stated that she didn’t have any call read-outs regarding White House conversations with Abbott when asked if anybody communicated with the governor.

Abbott reported that the green bus arrived at the Port Authority Terminal, where over 40 passengers of multiple ages and sexes were dropped off at Gate 14.

At the time, he added, “I hope he follows through on his promise of welcoming all migrants with open arms so that our overwhelmed border towns can find relief.”